After the sixth round of Super Rugby, we continue to keep a close eye on the five New Zealand franchises in the tournament, with the first clash of The British & Irish Lions Tour only two months away. [more] 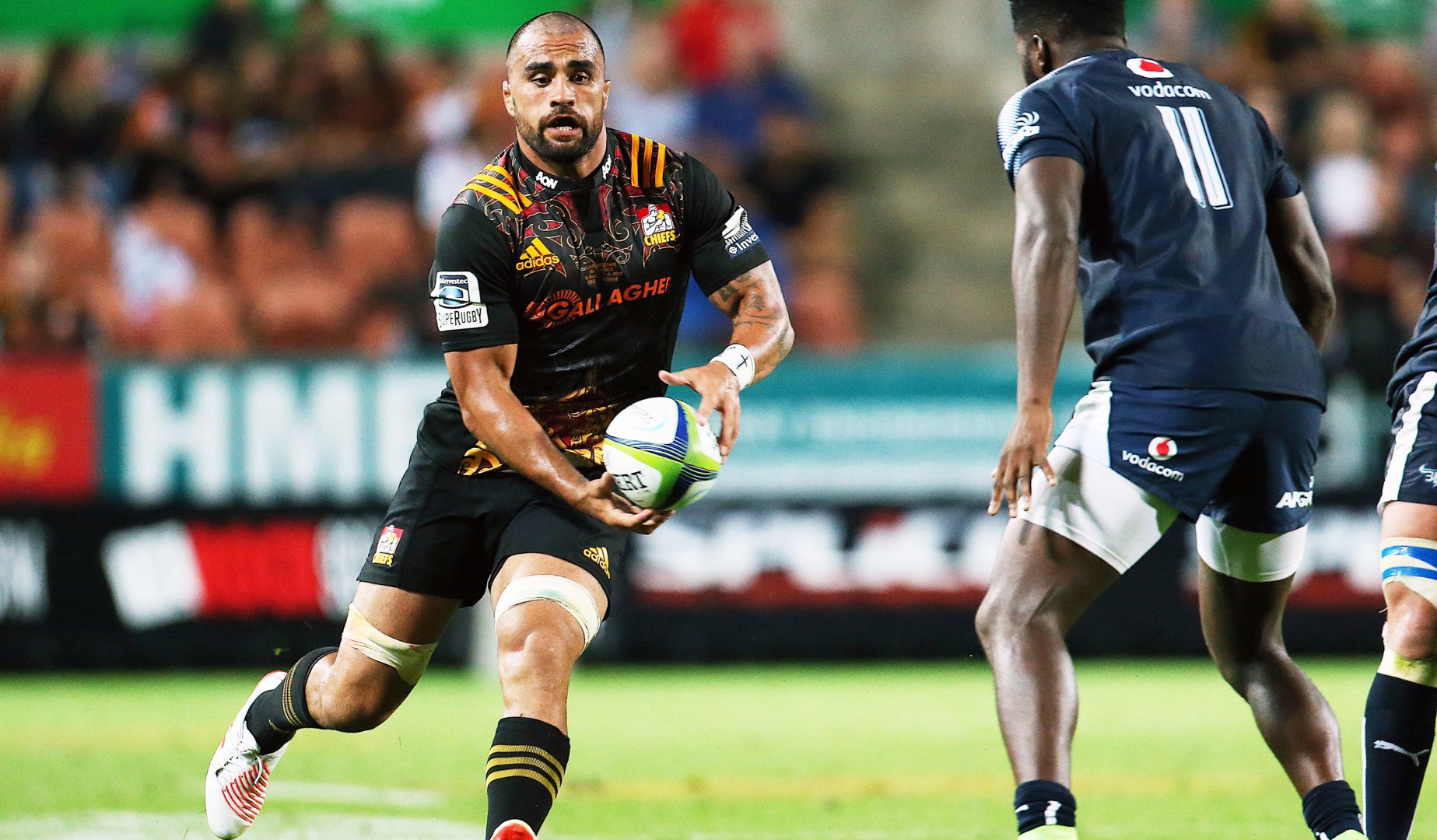 After the sixth round of Super Rugby, we continue to keep a close eye on the five New Zealand franchises in the tournament, with the first clash of The British & Irish Lions Tour only two months away.

Warren Gatland's tourists will take on all five sides during their six-week, ten-match Tour, as well as contesting three Tests against the All Blacks.

All five franchises were in action this weekend and both the Chiefs and Crusaders maintained their unbeaten records to stay at the top of the standings on a perfect weekend for the Kiwi sides.

The majority of the Waikato Chiefs side shaved their head this week for charity, but there seemed to be a Samson-like effect on their ability for much of their round six clash against the Bulls.

Playing in FMG stadium in Waikato, where they also welcome the Lions on June 20, they did enough to secure a bonus-point win in the end.

But there was certainly some rustiness after a bye in week five, while they also lost co-captain and All Black Sam Cane and prop Nepo Laulala to head injuries.

But there were some highlights for Lions fans to take note of, not least youngster Shaun Stevenson who continued to catch the eye out wide.

Scott Robertson’s Crusaders are now a perfect six from six since the former All Black took over after putting the Waratahs to the sword on Sunday.

They claimed a 41-22 victory in Sydney that owed much to Tim Bateman’s double and the impact of their bench late on.

Ryan Crotty’s injury came as a blow to the Crusaders, who started the game without the likes of Israel Dagg, Seta Tamanivalu and All Blacks skipper Kieran Read.

But Wyatt Crockett came on to equal Keven Mealamu’s record of 175 Super Rugby appearances and late tries from Bryn Hall and Ben Funnell sealed yet another victory that moves them back on top of the overall standings – two points ahead of the Chiefs who have played a game less.

Malakai Fekitoa looks to be back to something approaching his best after the All Black crossed for a double for the Highlanders in their cruise past the Rebels.

All Black Ben Smith tweaked a hamstring so missed out for the Highlanders, who had scrum-half Aaron Smith marking his 100th game for the franchise.

But it was Fekitoa – whose midfield partnership with Richard Buckham continued to impress – who did the damage with a try in each half.

Beauden and Jordie Barrett both crossed late on for the Hurricanes as they overcame the Reds 34-15 to continue their fine defence of their 2016 title.

Ardie Savea continued to impress since his switch to No.8 as well, although a calf injury could be a blow with the Lions Tour just around the corner.

“We think he might have a bit of a calf strain," assistant coach John Plumtree said.

"He's walking around here. He's a bit uncomfortable but I don't think it's anything major, without having too much detail from the medical staff.

"We were a pretty worried about him, obviously, but it doesn't look like it's anything major.”

Julian Savea was also on the scoresheet while winger Vince Aso is also the top try scorer in the league with seven after notching again on Saturday.

AUCKLAND BRUSH OFF THE BLUES

The Blues record against their Kiwi rivals continues to disappoint but against anyone else in Super Rugby they are damn impressive.

They were denied a bonus-point win against the Western Force thanks to Wallaby Dane Haylett-Petty’s late score.

But they still scored some impressive tries, both Akira and Rieko Ioane coming to the fore in a fine victory.
Rugby league convert Matt Duffie carried on his impressive season as well with another score as the Dunedin-based side continued to turn their campaign around.

Duffie’s score was created by George Moala and the Blues have now won three and lost three of their first six games to keep them in contention at the right end of the table.