The final weekend of European rugby gave players from across the home nations the chance to stake a Lions claim ahead of Warren Gatland's squad announcement on April 19. [more] 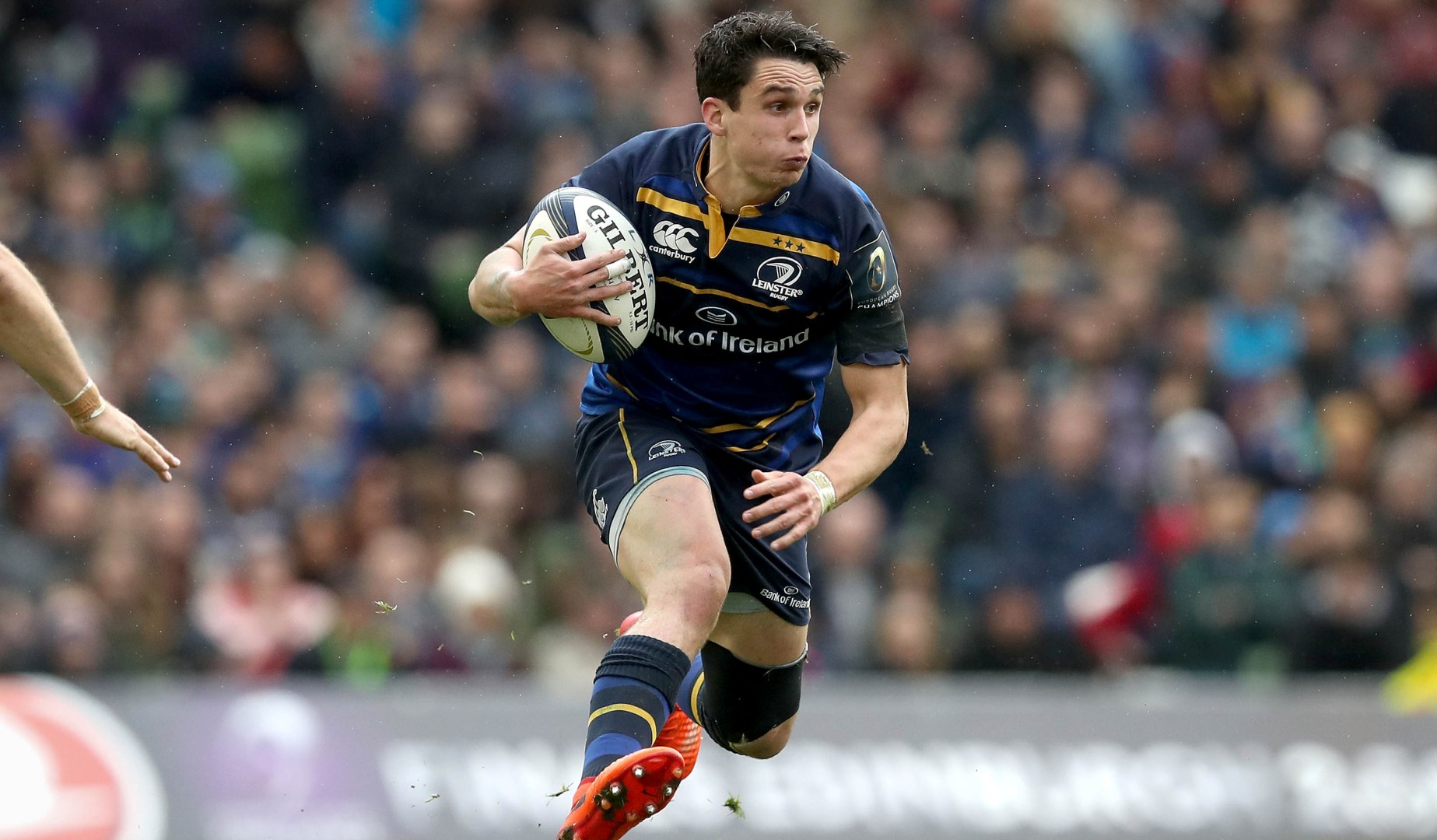 The final weekend of European rugby gave players from across the home nations the chance to stake a Lions claim ahead of Warren Gatland’s squad announcement on April 19.

Fresh from the grandstand finish to the RBS 6 Nations, Irish provinces Leinster and Munster carried that momentum to Champions Cup quarter-final wins over Wasps and Toulouse respectively.

Saracens joined them in the last four with victory over Glasgow Warriors, while in the Challenge Cup Bath and Gloucester both made it through and are a win away from a possible West Country final.

So who stood out on the European stage and pushed their case for inclusion?

Joey Carbery has enjoyed a breakout season for club and country, establishing himself as a key figure for Leinster while also making his Ireland debut.

Most of that has been done in the fly-half jersey, but he showed off his versatility this weekend in one of the best performances in the European quarter-finals.

Starting at full-back in the absence of Rob Kearney, Carbery was a constant threat with ball in hand, and played a starring role in the 32-17 win over Aviva Premiership leaders Wasps.

Carbery finished with an even 200 metres with ball in hand, making a remarkable 25 carries, and he also delivered the scoring passes for two tries.

It was an outstanding all-round display from the 21-year-old, and with Kearney out for the next four weeks, he could have more opportunity to impress as the season reaches its climax.


Among others to hit their stride was Anthony Watson, back in the full-back role for Bath having been used on the wing by England during the RBS 6 Nations.

Racking up 131 metres, Watson was a constant threat in Bath’s 34-20 Challenge Cup success against Brive.

Chris Ashton has been on fire in recent weeks and he continued that form for Saracens to move level as the most prolific try-scorer in European history.

Only Isa Nacewa has scored more in this year’s tournament, with seven, but Ashton now has five in just three games this term.

Another man who grabbed a double this weekend was Bath’s Semesa Rokoduguni, with the England winger again showing off his try-scoring threat.

And fellow England wing option Jonny May was also on the scoresheet in Gloucester’s win over Cardiff Blues, for whom Alex Cuthbert crossed twice.

While Carbery’s breakthrough this season has come out of nowhere, Garry Ringrose has long been tipped as an Ireland international.

Like Carbery he made his Test debut in November and he has gone from strength to strength, starting every game of the RBS 6 Nations.

He has carried that form back to his club, with his European form particularly impressive.

After the group stages and the quarter-finals of the Champions Cup, only Charles Piutau has topped his 27 defenders beaten, while his 13 offloads are the most of any back in the tournament.

Leo Cullen’s side have clearly been keen to use him a lot, only CJ Stander has more carries in this year’s tournament, and Ringrose appears to be making the most of his opportunities.

FARRELL BACK TO TEN

Owen Farrell is part of a formidable play-making duo at international level with George Ford, and the Saracens man has looked comfortable in the No 12 jersey.

At club level however, he moves back to his more familiar fly-half role, and if this season is anything to go by, he thrives in it.

No one has scored more than his 97 points this season, and he also lies third in try assists with five, trailing only Camille Lopez and fellow 2013 Lion Conor Murray.

A year ago Farrell pulled the strings as Saracens pulled off a European and domestic double; on this form he will be hoping to match that before a possible second Lions Tour in the summer.

Farrell's display on Sunday was enough to earn him man-of-the-match honours, the day after Ireland tighthead prop John Ryan had done the same for Munster.

The 28-year-old was named on the bench for every game of the RBS 6 Nations, but took his chance on his return to domestic action against Toulouse.


Munster led from start to finish, thanks in part to Ryan's early try, and his efforts in the scrum were equally crucial to the win.

And after the two-time champions pulled away to book a semi-final date at the Aviva Stadium against Saracens, Ryan will already be looking forwards to locking horns with 2013 Lion Mako Vunipola.