LionsWatch: Ulster’s Paddy Jackson earns his side a share of the spoils

Ulster's hopes of reaching the Guinness PRO12 semi-finals may have been dealt a big blow on Friday evening, but that did not take anything away from Paddy Jackson's performance against Cardiff Blues. [more] 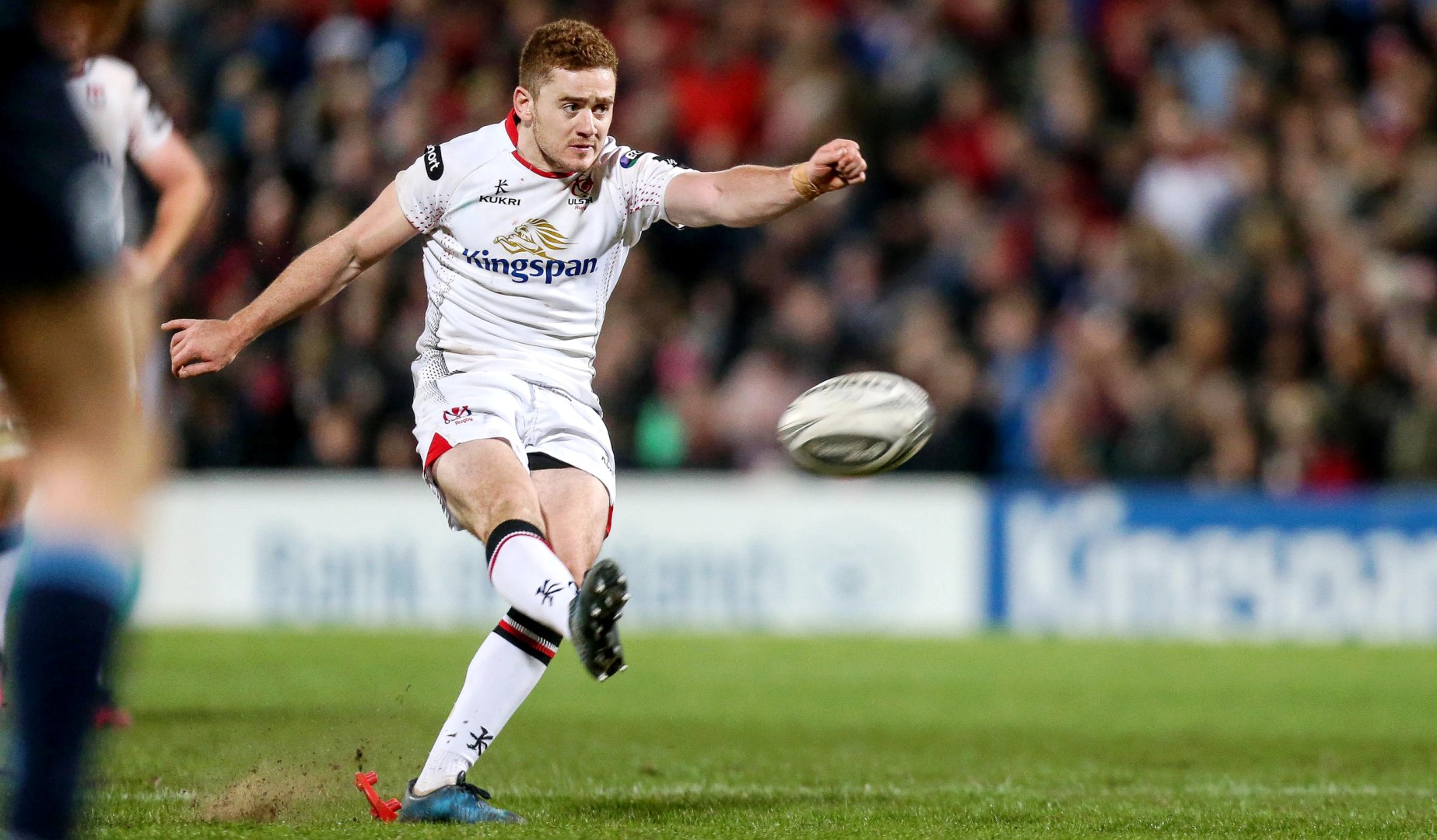 Ulster’s hopes of reaching the Guinness PRO12 semi-finals may have been dealt a big blow on Friday evening, but that did not take anything away from Paddy Jackson’s performance against Cardiff Blues.

With just two more opportunities to impress British & Irish Lions head coach Warren Gatland before he announces his squad to Tour New Zealand on April 19, all eyes are on those vying for spots on the plane this weekend.

And while the fly-half position will undeniably be keenly contested, Jackson once again underlined his credentials in his side’s 24-24 draw.

The 25-year-old Ireland international – who also impressed on last summer’s Tour to South Africa for the men in green – crossed after 11 minutes for the game’s opening try after latching on to Ruan Pienaar’s kick, expertly controlling the ball with his boot before collecting and dotting down.

Sam Warburton, another serious contender for Gatland’s squad to take on the All Blacks, also touched down as the Blues came back into the contest – but the back-rower was forced off towards the end of the first half through injury.

Rey Lee-Lo’s double looked to have put Cardiff in the ascendancy, but with Jackson keeping Ulster in touch from the tee, it was once again the No.10 who unlocked the defence for the game levelling score.

Jackson’s no-look offload inside to Luke Marshall paved the way for the centre to score, and his perfectly-struck conversion was what ultimately earned his side a share of the spoils.