Your Club Your Lions: Birmingham Moseley

With numerous England internationals and British & Irish Lions littering their squad, it is no wonder Moseley were one of the most feared teams throughout the 1970s. [more] 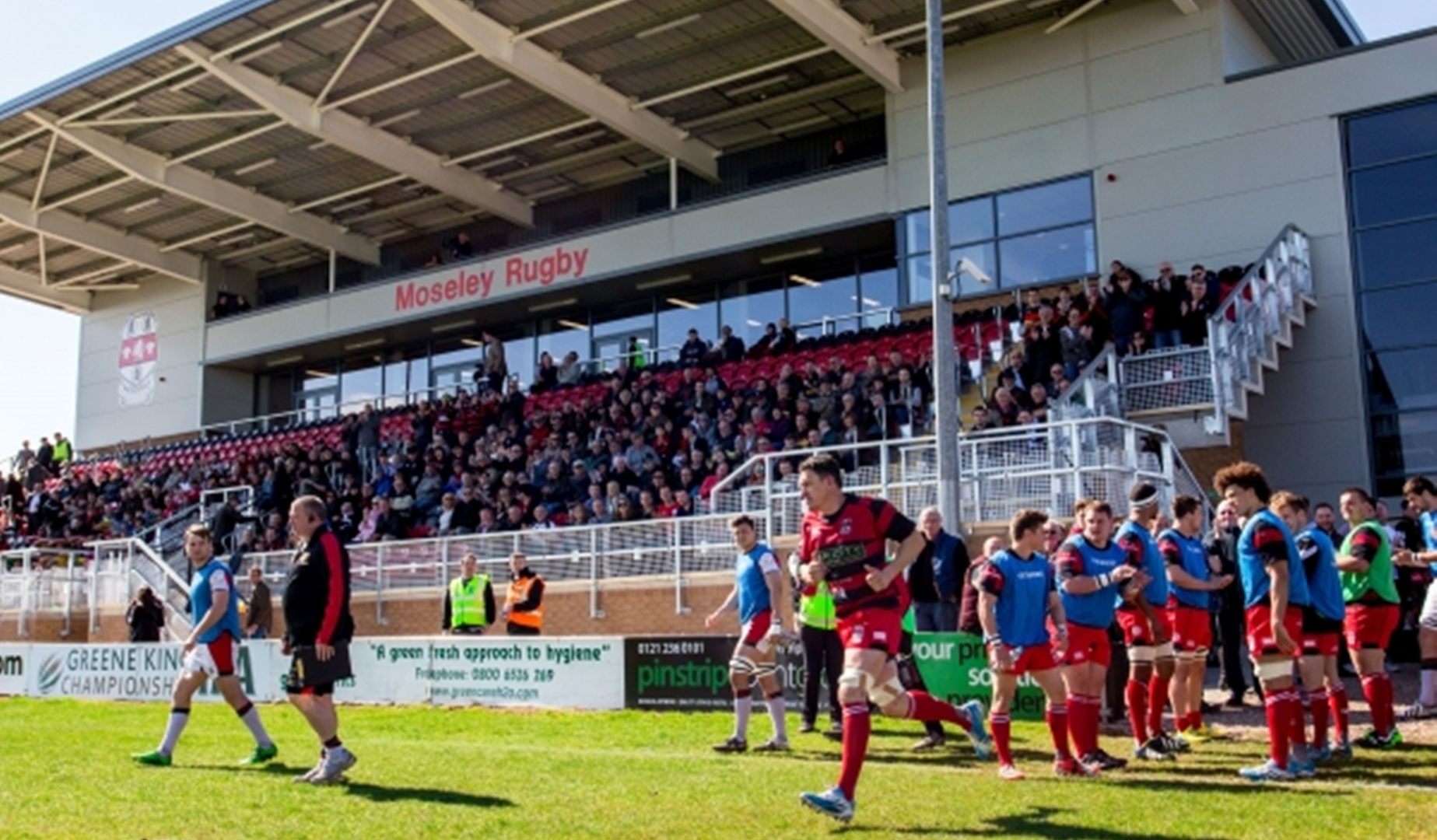 With numerous England internationals and British & Irish Lions littering their squad, it is no wonder Moseley were one of the most feared teams throughout the 1970s.

The club’s golden age saw records tumble, trophies fought over and legends defeated – it was a special time for one of the Midlands’ true rugby giants.

McFadyean was the catalyst when he joined from Loughborough University in 1965.

England selectors flocked to the second city to catch a glimpse of the promising centre, and from there on Moseley players quickly progressed into the national team.

Others talents followed as the club’s reputation as a swashbuckling attacking machine grew, including England scrum-half Jan Webster.

Then at Walsall, Webster joined Moseley in 1966. It was an easy decision to make when the club came calling: nobody played rugby quite like Moseley.

“I met John Finlan in 1966 who was the incumbent fly-half, and he said they played a style which I would enjoy. That was the beginning of ten years of one of the best parts of my life,” he said.

“Moseley and Coventry at the time were two of the leading English clubs and Moseley were on the up.

“The game was different then, it was quite fractious. There was no structure to it and it was a time when coaching was coming to the fore. Before then, there was no emphasis on coaching.

“We started to chuck it around and it was great fun.  You could not wait for Saturdays to come, every game was a thrill and people loved watching it.”

McFadyean quickly became a household name and just a year after he joined Moseley year he was selected to tour Australia and New Zealand. He was just 22.

“It was incredible. I would go back now,” McFadyean said.

“I had only played three England games and I knew the selectors were coming to our match against Scotland to finalise the selection. My game had improved so much at Moseley.

“I could not believe it really. It was a near-five month Tour and we played over 30 games. I did not get into the Test team in Australia but we won both Tests.

“In New Zealand it was totally different – mud and grime, wet weather – and we lost our first three games.

“I did play in all four Tests there and it was the time when New Zealand were on an incredible run. We were up against it.

“I was a centre but I played four Tests on the wing and in that final one I got a try, after inter-passing between myself and Mike Gibson.

“We did not celebrate tries in those days, we just ran back without showing off. I have got a video of it, and when I look at it I always think ‘how could I not celebrate! Scoring for the Lions is a once-in-a-lifetime event'."

Moseley went from strength to strength, reaching the inaugural RFU Knock-Out Cup final in 1972 – where they lost 17-6 to Gloucester Rugby and finished the match with just 12 players due to injury.

It would appear that spring has sprung straight into summer. Glorious day here at Billesley Common #MOSMAC pic.twitter.com/X7pwc0sixh


In 1974, the Barbarians and Fiji came to town as the club celebrated its centenary. Both were defeated. The Moseley train was almost impossible to stop when it cranked into top gear.

“It did not matter where you went you were guaranteed a big game. Every Saturday we looked at the game thought ‘wow, this is going to be a fun game’ and it was,” said Webster.

“Even when we lost, it was fun. We believed in the spirit of the game and that was passing and chucking it around from everywhere.

“You trained hard but played hard too and it was a great buzz. We all enjoyed each other’s company off the pitch as well. I was very lucky to be a part of that.”

Prop Coulman, second row Horton, pacey back Nick Jeavons and powerful lock Steve Boyle all went on to play for the Lions in a golden 20-year spell.

Now in National League One, the club are fighting to return their previous heights with the members and players' huge sense of pride in their club never disappearing.

“I was president and still go down now. The club has had a rocky road of late, they should be where the Gloucester’s and Baths are. But they are dealing with it,” Webster added.

“They have a great club atmosphere to those who want to go and support. It is an active club and will carry on being so. It will never stop being special.”

News Your Club Your Lions
Previous story LionsWatch: Focus on No 8s
Next story Stadia in Focus: Eden Park