When the time comes to be given the greatest rugby honour of all, it can be hard to believe you've just been selected as a British & Irish Lion. [more] 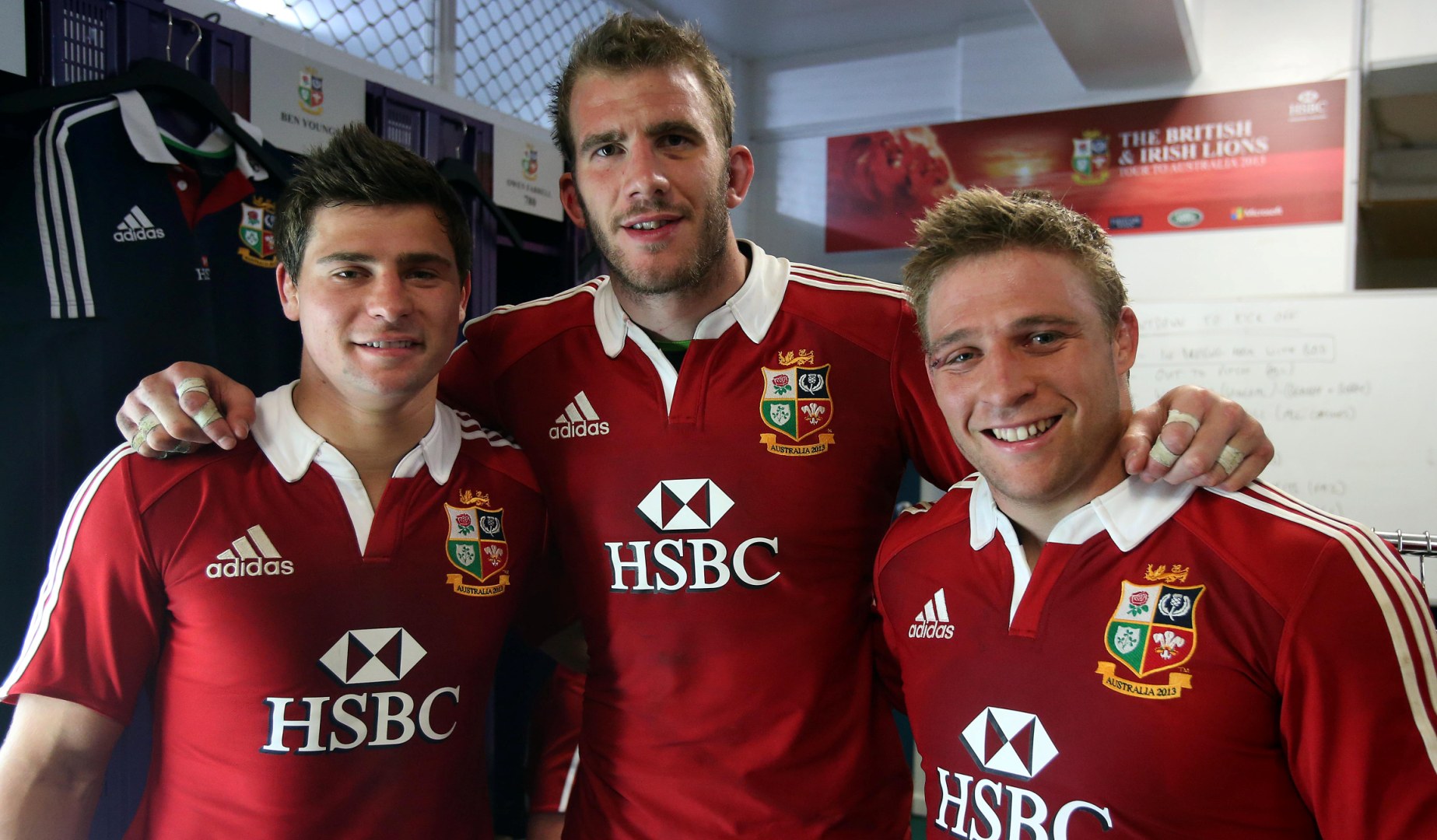 When the time comes to be given the greatest rugby honour of all, it can be hard to believe you’ve just been selected as a British & Irish Lion.

For two-time Lion Tom Croft at least, it took many days for him to understand – and even believe – that he was going to wear the famous Lions jersey.

Having initially missed out on selection in 2009, the Leicester Tiger may have expected to have a summer off, with his feet up watching the Tour to South Africa from the comfort of his living room.

But circumstances out of his hands led to an phone call from head coach Sir Ian McGeechan, and the start of a journey he had far from expected.

Was McGeechan really the man on the other end of the phone? That was the question undoubtedly on Croft’s mind for the rest of the week, with the added pressures of a European final before the trip to Pennyhill Park.

“Ian McGeechan gave me a call and I thought it was one of the boys messing about and pretending to be Geech – so I didn’t believe him at first until I saw it in the press," said Croft, who went on to play all three Tests and score the Lions’ first try.

“There were a few lads at the time who would quite happily have given me a call, put on an accent and pretended to be a Lions coach – I was only around 22 at the time and would have fallen for it.

“Until I saw it in writing, I wasn’t willing to accept it. It was an unbelievable feeling, I was young and I was excited and I imagine some of the younger guys will be feeling the same way.

“Unfortunately we lost the European final to Leinster, had a night out in Edinburgh, then the next day I flew down to Pennyhill Park for the Lions.

“I didn’t really have much time to think about it which is why I don’t remember much about the details."

Croft was selected for his second Tour in 2013 alongside a number of other Leicester Tiger team-mates, including Tom Youngs whose announcement was to come in equally unusual fashion.

“It was announced on Sky Sports and none of us knew anything,” said Youngs.

“We were outside training and someone came out and told Richard Cockerill who was in the squad and he announced it to the group.

“We knew we would all find out on Sky Sports, no one had rung any of us. It was a great feeling to be told, I loved it, and the tour itself was awesome.

“To win like that, I have got great memories of it. It was a fantastic tour with fantastic people and Australia is a great country.”