Sean Cronin staked a late claim for a British & Irish Lions spot with a cracking individual try as Leinster saw off the Ospreys 20-18 at the Liberty Stadium. [more] 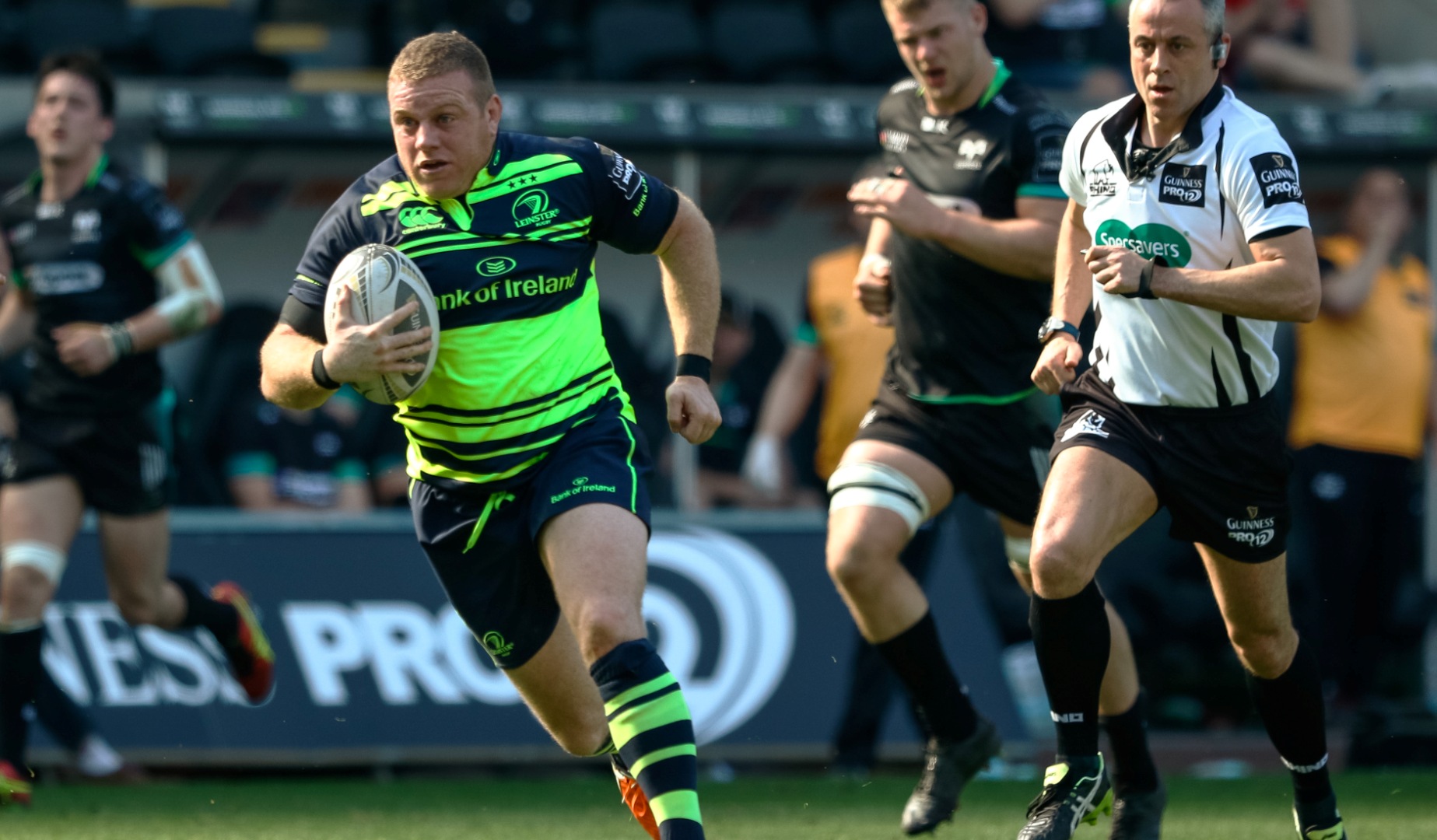 Sean Cronin staked a late claim for a British & Irish Lions spot with a cracking individual try as Leinster saw off the Ospreys 20-18 at the Liberty Stadium.

The Irish hooker missed the whole of the RBS 6 Nations through injury but is now back and showed his dynamic carrying ability with a brilliant individual score.

In a close match between two play-off contenders in the Guinness PRO12, that try proved crucial, with Ross Byrne stepping up late on to slot a crucial drop goal.

The Ospreys had started quicker, taking the lead when Sam Davies went over just five minutes in, with Dan Biggar, on his 200th appearance for the region, adding a penalty to make it 8-0.

But Leinster fought back through their hooker Cronin, who collected the ball on the 22 and sprinted over, beating Biggar with a fine step along the way.

While his hopes of making the Lions Tour will not have been helped by missing the Championship, it was a reminder from Cronin of his strength in open play and earned him the man of the match award.

Tipuric a threat from close range

Leinster went in trailing but moved ahead soon after half-time thanks to a try from Dan Leavy, who continues to impress this week, having featured off the bench for Ireland against England in the final game of the RBS 6 Nations.

But it looked as though that wouldn’t be enough when Justin Tipuric popped up with an hour gone for the Ospreys’ second try.

It came after good build-up work from Rhys Webb, and from close range Tipuric proved unstoppable to give the home side a one-point lead.

That was almost enough before Byrne’s late drop goal, with Biggar then missing an even later chance to win it as he pushed a penalty attempt wide.