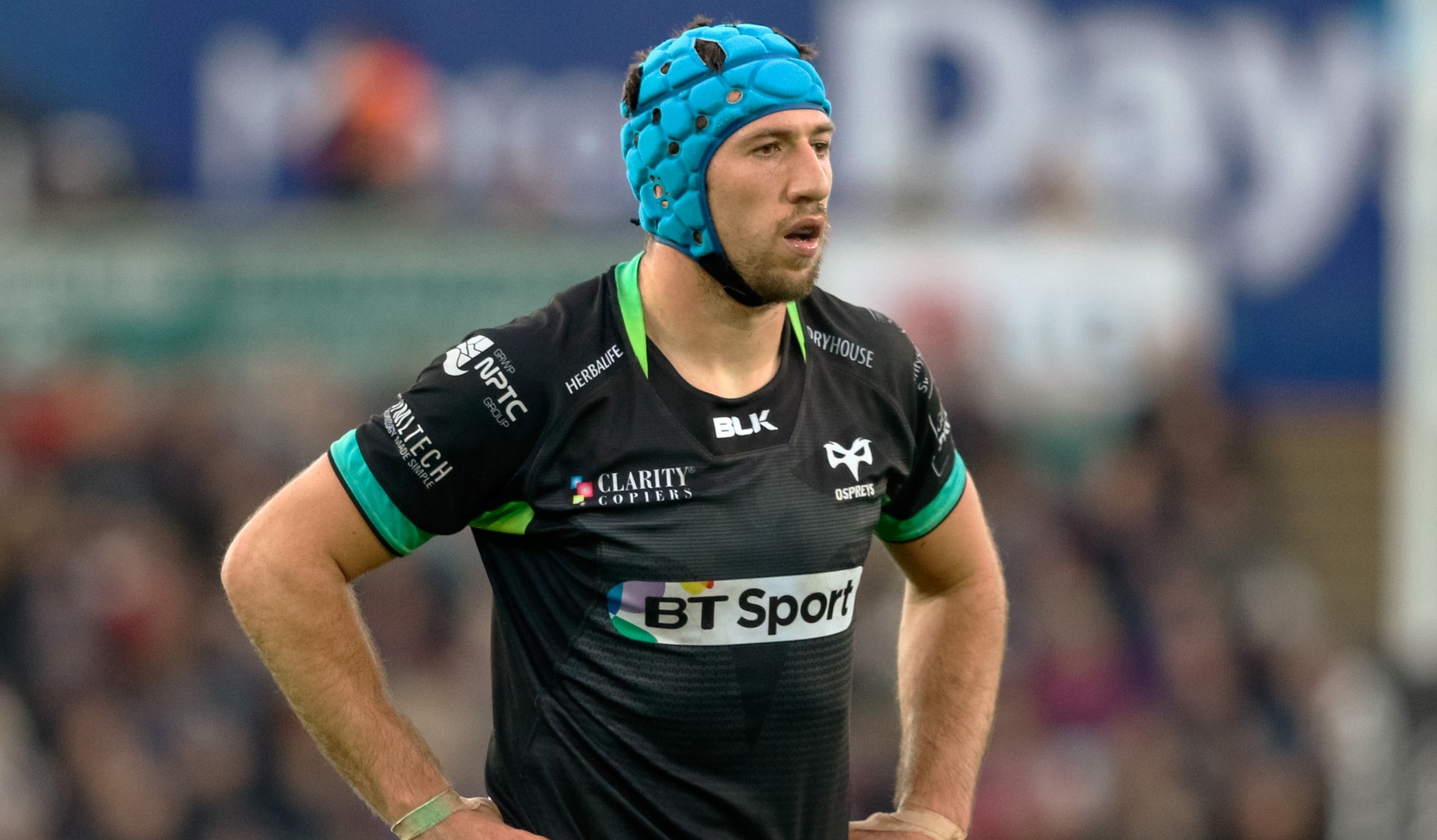 Players from the home nations had their penultimate chance to impress Warren Gatland ahead of The British & Irish Lions squad announcement for this summer’s Tour to New Zealand.

Players from the home nations had their penultimate chance to impress Warren Gatland ahead of The British & Irish Lions squad announcement for this summer’s Tour to New Zealand.

And on a big weekend in both the Aviva Premiership and the Guinness PRO12, there were plenty of top performers in a variety of different positions ahead of Gatland’s squad announcement on April 19.

LionsWatch takes a closer look at how they performed, starting with the performances of the openside flankers.

Friday night in the Guinness PRO12 was a big night for opensides, with Sam Warburton and Hamish Watson both scoring tries for their respective teams.

While Warburton is waiting on a scan on a knee injury he picked up, he impressed in the time he was on the pitch for Cardiff Blues, scoring a try in the 24-24 draw against Ulster.

And his recent displays for club and country have clearly impressed Sir Ian McGeechan, who has backed the Welsh flanker to captain the Lions, as he did four years ago in Australia.

Another contender in action on Friday night was Edinburgh’s Watson, and while his team finished on the losing side against Connacht, 22-19, he continued to impress earning the man-of-the-match award.

Watson racked up 15 tackles, with none missed, one clean break and five defenders beaten, as well as the first try for Edinburgh as they threatened a comeback after being held scoreless in the first half.

The opensides continued to shine on Saturday, with Justin Tipuric another getting in on the scoring act.

His score against Leinster was almost enough for a crucial victory, but in the end Ross Byrne earned his team a 20-18 win over the Ospreys – with back rower Dan Leavy another to get onto the scoresheet with a try.

When the Lions take on New Zealand, scoring tries will inevitably play a large part in their chances of success, and Gatland will be delighted to see a number of players hitting top form.

Anthony Watson might be playing his club rugby for Bath at full-back, but he has shown in the past that he is equally comfortable playing on the wing at Test level.

And in the Twickenham sunshine on Saturday he was decisive in Bath overcoming an eight-point deficit late on to beat Leicester 27-21 and keep their top four hopes alive.

Struggling this morning? Here's a picture to get you through your Monday. #MondayMotivation pic.twitter.com/TV8YyKJCA9

In pure stats terms nobody was more impressive than Steff Evans, who racked up 122 metres with ball in hand, to go with his two tries, while also making five clean breaks in a comfortable Scarlets win over Treviso.

Add in Jack Nowell’s six defenders beaten in a hard-fought Exeter Chiefs win over Bristol Rugby, a couple of clean breaks for Tommy Seymour and opportunistic tries from Chris Ashton and Christian Wade, and there is clearly a lot of talent at Gatland’s disposal.

Four years ago accurate goal-kicking was one of the keys to the Lions victory in Australia, and two men who were part of that squad were at their best this weekend.

Owen Farrell clearly enjoyed himself in front of more than 70,000 people for Saracens against Harlequins, finishing with 20 points in their 40-19 win at Wembley.


And the next day in France, 2013 Player of the Series Leigh Halfpenny proved to be the difference in Toulon’s win over Toulouse.

Halfpenny slotted three penalties and three conversions as the three-time European champions ran out 33-23 winners to boost their play-off hopes.

ON THE COMEBACK TRAIL

For those returning from injuries the last few weeks have been even more important to stake a claim for Gatland’s squad, and a trio of players showed they could certainly play a role despite not starting a game in the RBS 6 Nations.

Taulupe Faletau has been back for a while, and came off the bench in four games of the Championship, and he looks to have really built on that on his return to Bath.

Outstanding against Brive a week ago, it was his brilliant break that set up Watson for his first try and set Bath on their way to a comeback win.

Ireland hooker Sean Cronin didn’t play a minute of the RBS 6 Nations, but as a dynamic option at hooker, he has an unusual profile.

ACTION SHOT: Meep Meep! @SeanCronin2 shows the Ospreys a clean pair of heels as he races over for Leinster's opening try… #OSPvLEI pic.twitter.com/lp15Xkivay


He showed just how athletic he is with a brilliant try for Leinster against the Ospreys, and his two clean breaks and three defenders beaten was an impressive haul for the hooker.

And finally Chris Robshaw continued his return from a shoulder problem, playing 80 minutes for the second week running.

While Harlequins were well-beaten by Saracens, Robshaw showed he is back up to full speed, racking up 18 carries and also making all ten tackles he attempted in the game.