Former Wales and British & Irish Lions scrum-half Mike Phillips announced that he is to retire from professional rugby at the end of the season. [more] 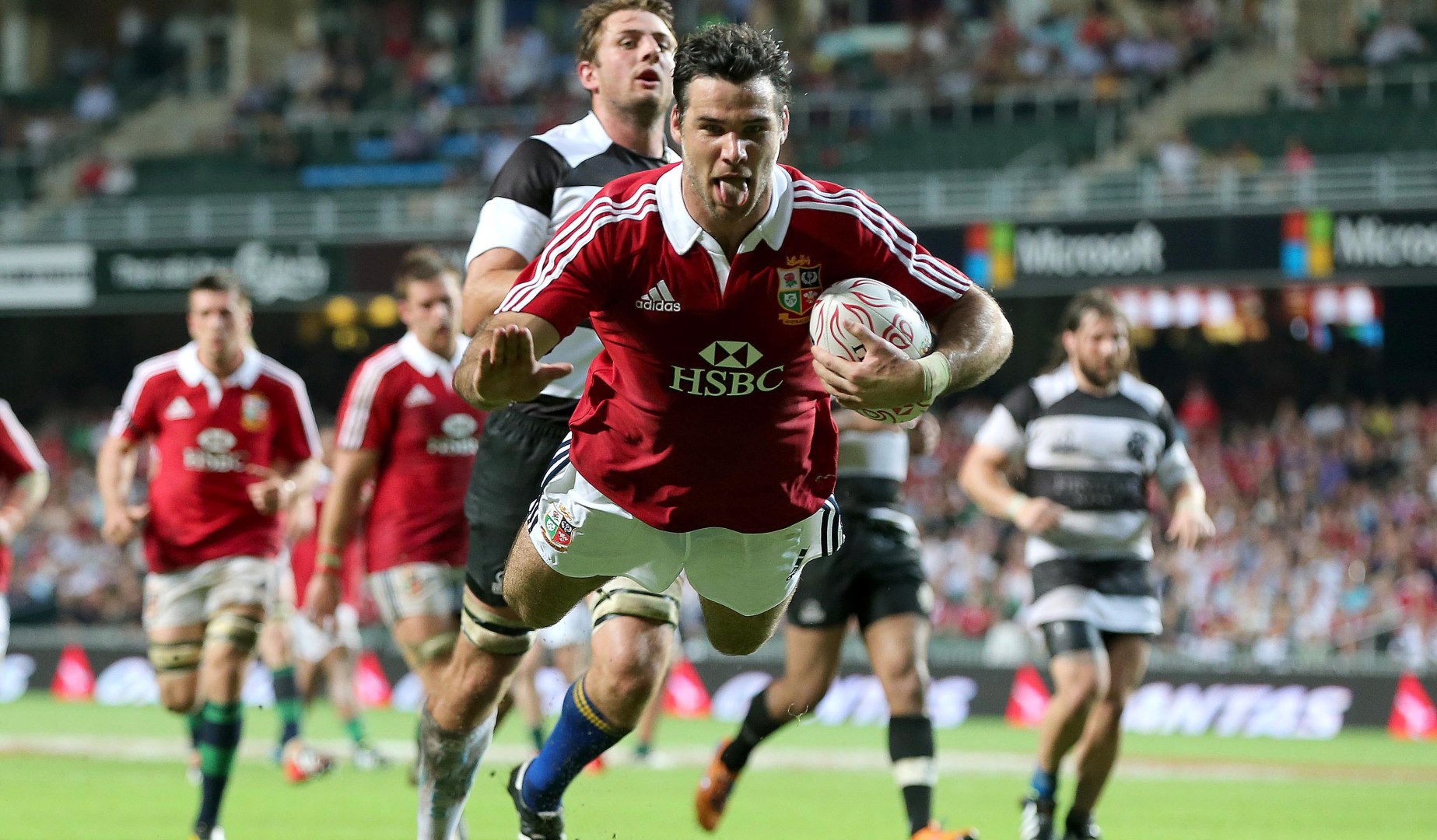 Former Wales and British & Irish Lions scrum-half Mike Phillips announced that he is to retire from professional rugby at the end of the season.

Former Wales and British & Irish Lions scrum-half Mike Phillips announced that he is to retire from professional rugby at the end of the season.

At 6ft 3in and weighing over 15 stone, Phillips' powerful and direct running made him a potent attacking threat from behind the scrum or ruck.

It was from one such instance where he scored for The Lions in the First Test against South Africa in 2009, with his try setting up a frantic finale that eventually saw the Springboks run out 26-21 winners.

Phillips went on to become one of only five players to start all three Tests under Ian McGeechan in 2009 which finished with a 28-9 victory at Ellis Park, Johannesburg.

Selected again by Warren Gatland for the Tour of Australia in 2013, Phillips struck twice in the opening match against the Barbarians in Hong Kong.

He was again selected for the First Test against the Wallabies in Brisbane, where the Lions triumphed 23-21, but a knee injury forced him out of the Second Test, a 16-15 defeat in Melbourne.

However, Phillips recovered to start in the decisive Third Test at Sydney, where the Lions pulled off an historic 41-16 win to complete their first series victory since 1997.

Thanks to the fans, teammates, clubs, coaches, @WelshRugbyUnion the @LionsOfficial , friends & family who have supported me over the years

I will attack the next chapters with the same passion, commitment and laughter as I did during my entire career. See you soon!


Phillips began his career with Llanelli in 2001 and it was while he was there that he won his first cap with Wales, against Romania in August 2003, marking the occasion with a try.

He won two RBS 6 Nations Grand Slams with his country in 2008 and 2012 and made his final international appearance against Ireland in August 2015.

His club career took him to Cardiff Blues and Ospreys before he spent five years in France with Bayonne and Racing 92 and he has plied his trade in England with Sale Sharks since joining in 2016.

"You get on well with people you don't envisage. You have preconceived notions about what people are like," said fellow Tourist in 2009 and 2013 Brian O'Driscoll.

"Mike Phillips was one of the narkiest players I've ever played against and he was a pain before I became a teammate of his.

"He was my roomie in 2009 and once I got over the initial questions as to whether I knew Bono or not, we actually got on really well and he was a laugh and he was great company."