Your Club Your Lions: Clifton RFC

When Mark Regan retired from professional rugby with Bristol in 2009, local side Clifton RFC was the natural port of call for the 1997 British & Irish Lion and World Cup winner. [more] 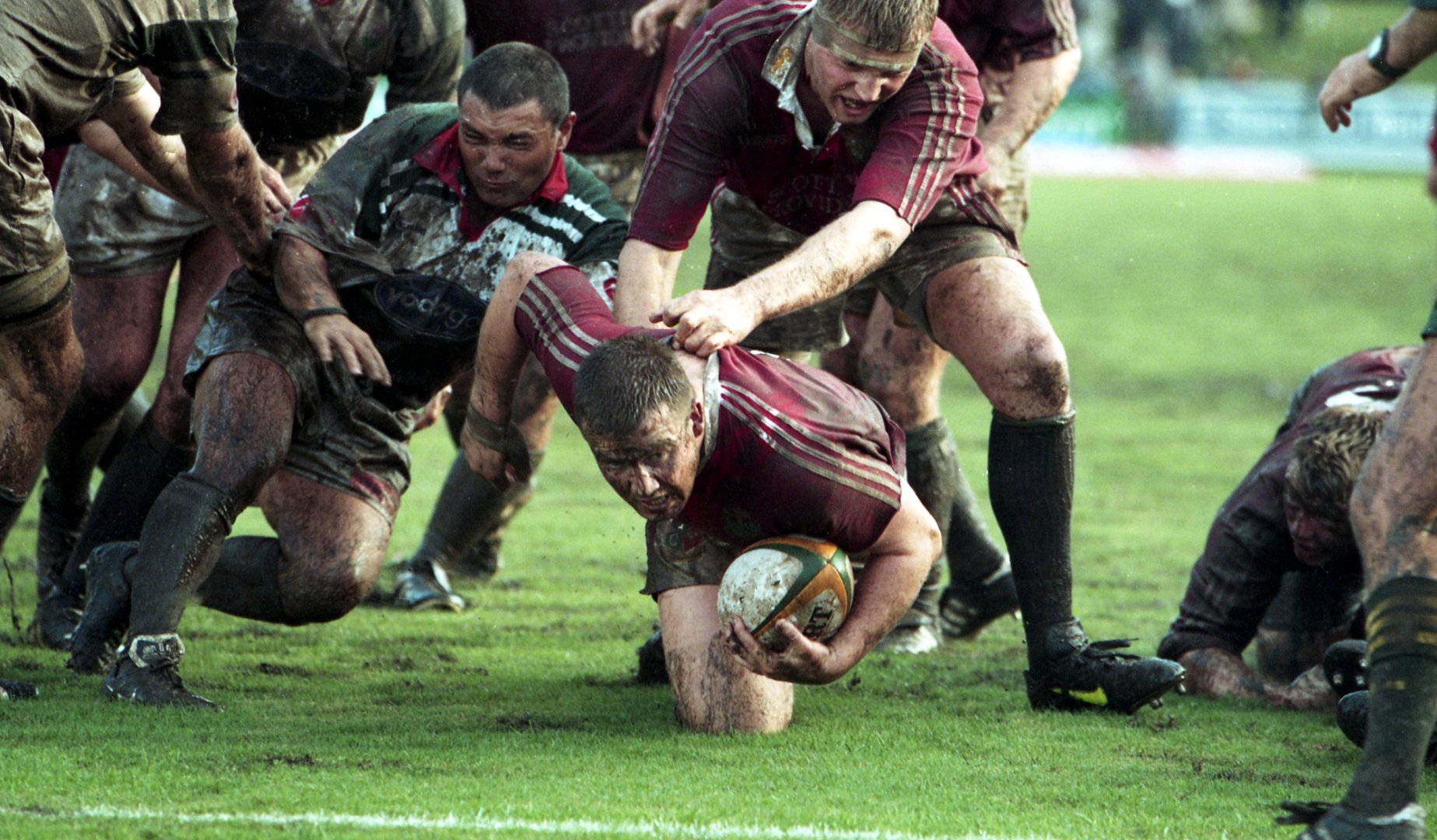 When Mark Regan retired from professional rugby with Bristol in 2009, local side Clifton RFC was the natural port of call for the 1997 British & Irish Lion and World Cup winner.

With the club training on the same ground as Bristol – where Regan spent ten years of his professional career either side of stints with Bath and Leeds Tykes – the no-nonsense hooker was approached to help coach Clifton’s first XV by director of rugby Darren Lloyd.

But not only did he join the club as forwards coach; Regan’s life at Clifton was only just beginning as he continued to play at amateur level for the side for three years, but also helped cultivate one of English rugby’s most powerful front-row weapons of recent times.

As well as Regan’s shirts on the wall, Clifton’s clubhouse boasts images of an 18-year-old Mako Vunipola during his time at the club, and Regan is understandably proud of the prop’s rise to international stardom and Lions glory.

Clifton now boast an accomplished coaching trio of Regan, Matt Salter and Ed Robinson (son of Andy) under director of rugby Lloyd, and the club is reaping the benefits in the English National League Two South.

But despite coming to the club with a wealth of professional experience, including a place on the victorious Lions Tour of South Africa in 1997, Regan admits he had never seen himself as a coach before.

“What I really wanted to do when I finished playing professional rugby was to continue playing as an amateur and Clifton wanted me for that – I loved every minute,” said Regan, who pulled on the famous Lions jersey on six occasions in 1997, scoring two tries.

“I hadn’t really envisaged going into coaching when I had finished, but I really enjoy it. I love the camaraderie with the players, and getting to mingle with the other clubs around the country as well.

“It’s great to keep my hand in there and pass on the knowledge which you’ve built up over the years; especially in terms of specialist knowledge like hooking and line-out throwing.

“I thoroughly enjoy being down the club on Tuesdays and Thursdays for training, and whenever I can make it on a Saturday as well.

“There’s a great atmosphere around the club, and of course there is a lot of history there too with it being one of the oldest rugby clubs in the world.

“We’ve enjoyed a good season this year, and we’ve got a great club with a magnificent tradition of bringing great players through at Clifton, maturing the talent of young kids and adults alike, which we hope will continue.”

Without doubt Clifton’s most famous export in recent times has been none other than England front-rower Vunipola.

Regan oversaw the development of the 2013 Lion – who played in all three Tests during the 2-1 series triumph over the Wallabies – after the prop arrived at the club on loan from Bristol in 2009 as a raw 18-year-old prospect.

And according to Regan, ahead of his heroics for the Lions and England in recent seasons, at that stage Vunipola was already catching the eye.

“It’s fantastic to see Mako doing so well now,” he said. “He came to us on loan for a year from Bristol; he had a brilliant season and I think we got him on track.

“He was outstanding around the park, and once he got the opportunity to play more rugby he really began to excel.

“He was one of the rising stars in the Clifton team and in a position that I specialise in coaching, so I was very proud of him.

“Bristol realised off the back of that just what a good player he is; he’s gone on to do magnificent things and we all hope he continues to do those for club and country.

“We didn’t want him to leave, but I remember telling him ‘we don’t want you playing down here for long as you’re too good for us.’ He listened, and he went from a good player to a great player.”

LEARNING FROM THE BEST

On the 1997 Tour Regan learned from the very, very best in rugby coaches – with Lions legends Ian McGeechan and Jim Telfer leading the party.

But of all everything he learned from those two old hands on Tour, Regan admits the hardest lessons in rugby came in the wake of victory over the Springboks, one of the pinnacles of a glittering international career.

And it is one of the most important things he tries to impress upon Clifton’s brightest young stars.

He said: “It’s so important to not count your chickens and to work hard. You have to be physically, tactically and mentally better than everyone else.

“Train like number two if you want be number one – desire is one of the most important things in rugby, and you can never afford to relax.

“That was one of the biggest mistakes I made in my career. I came back from the 1997 Tour and thought I was the bee’s knees and that’s I’d made it to the top.

“I let my guard down and then fell off the radar a bit internationally for a year or two.

“Playing for the Lions was my Everest, but the majority of people that die on Everest, die on the way down when they lose focus and concentration.

“That’s exactly what happened to me, but I managed to fight my way back and put the wrongs right.”