Whangarei's Toll Stadium will be where the British & Irish Lions will be kicking off their 2017 tour of New Zealand, at a ground formerly known as Okara Park. [more] 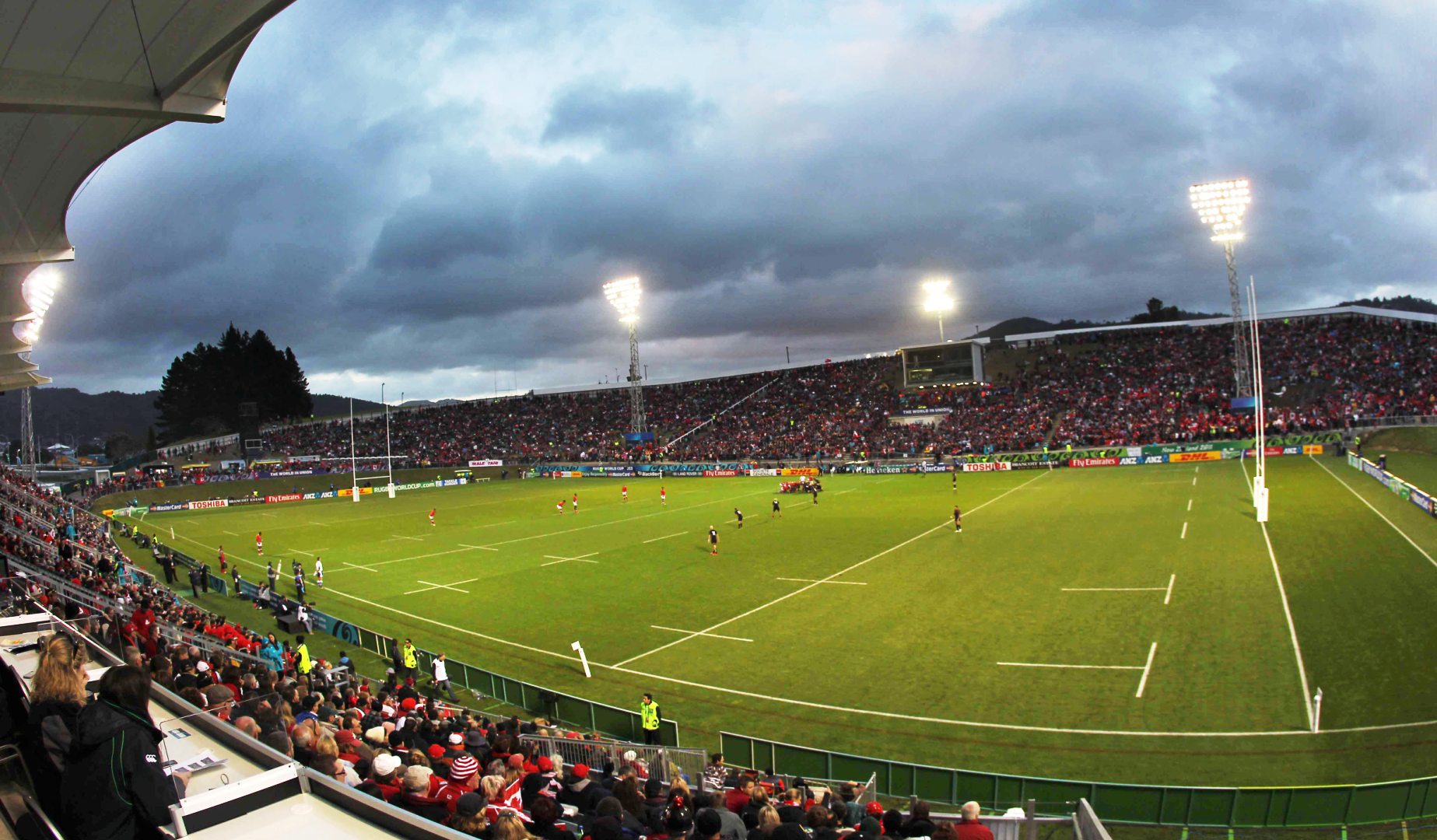 Whangarei’s Toll Stadium will be where the British & Irish Lions will be kicking off their 2017 tour of New Zealand, at a ground formerly known as Okara Park.

Warren Gatland's men will be getting their first run-out in the famous red jersey when they line up against the New Zealand Barbarians, in what is the biggest match in their hosts' 80-year history.

The stadium was built in 1965 and has been home to the Northland (formerly North Auckland) Mitre 10 Cup team ever since.

It currently has a capacity of 30,000, but its record attendance came in 1972 when North Auckland defended the Ranfurly Shield against Auckland, with around 40,000 in attendance.

And following a NZ$16 million redevelopment in 2008 that saw a new grandstand built, Toll Stadium has hosted some significant events, not least when it hosted two matches – Tonga v Canada and Tonga v Japan – during the pool stage of the 2011 Rugby World Cup.

It has frequently hosted matches in both codes for the Maori All Blacks and it held it’s first-ever rugby league international when New Zealand played Samoa as part of the 2014 Four Nations.

This won't be the first time the curtain has been brought up on a Lions tour at this venue, as North Auckland – a team that included All Blacks' lock Ian Jones – were defeated 30-17 in the opening match in 1993 in what was the tourists’ most recent visit to Whangarei.

Toll Stadium is a venue where the Lions have never lost, with their first match there coming during the 1966 tour, which saw a team captained by Mike Campbell-Lamerton triumph 6-3, and the 1971 Lions legends also edged an 11-5 victory.