Your Club Your Lions: Selkirk RFC

The Borders have always been the traditional heartland of Scottish rugby, with towns revolving around the local club. Selkirk is no different. [more] 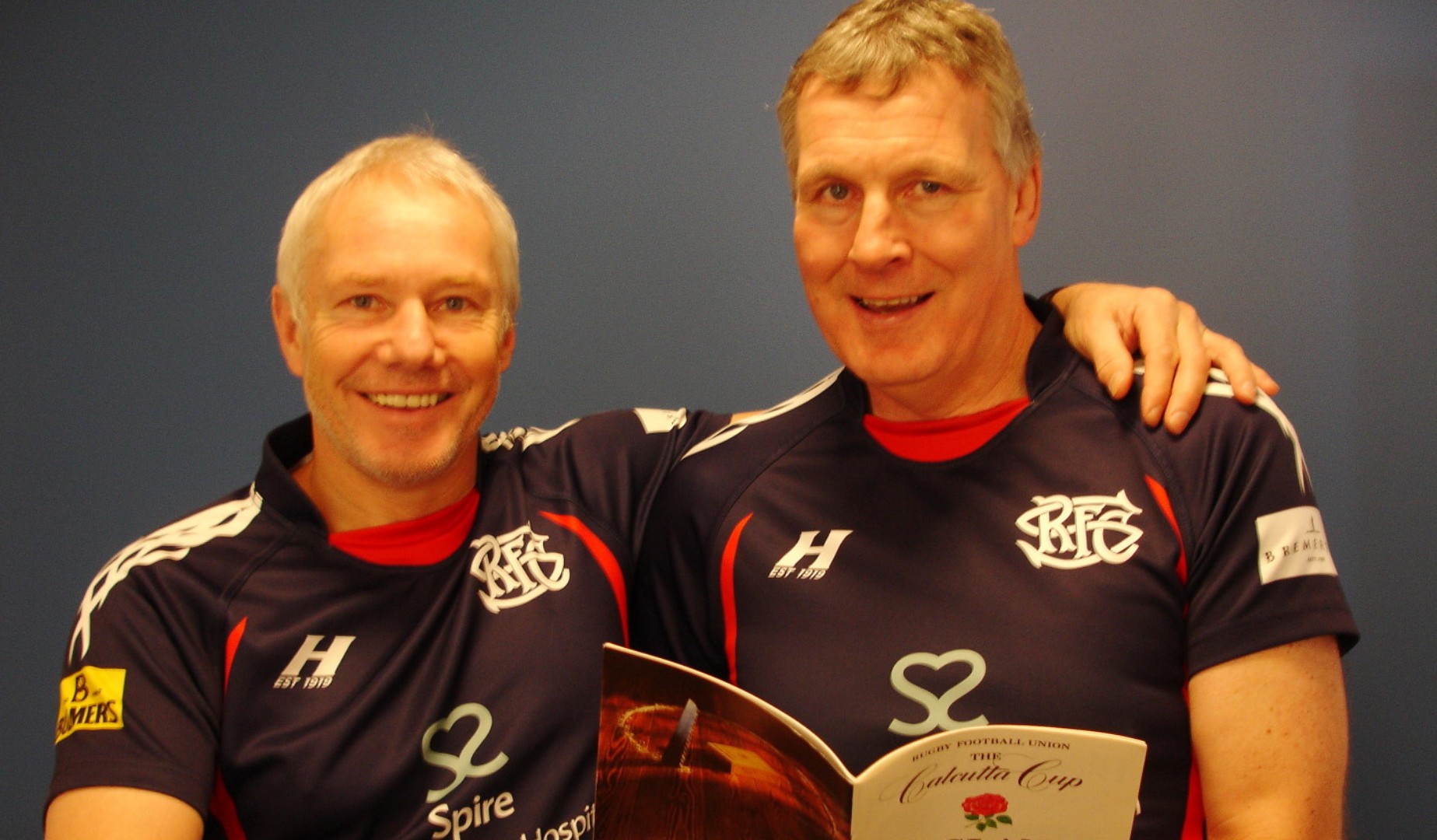 The Borders have always been the traditional heartland of Scottish rugby, with towns revolving around the local club. Selkirk is no different.

With a population of less than 6,000 people, Selkirk has frequently punched above its weight when it comes to producing quality rugby players, including four who have represented the British & Irish Lions.

The side peaked in the early 1980s, when the team were among the best in the country in what was a strong period for the Scotland national team – they won a Five Nations Grand Slam in 1984.

Among Jim Telfer's Scotland side were two Selkirk players who had toured New Zealand under him with the Lions the year before, in fly-half John Rutherford and No.8 Iain Paxton.

Paxton would play in all four Tests against the All Blacks that year, while Rutherford would score a try in the Third Test in Dunedin, while playing from inside centre.

“That was a great moment because to have one Lion from the team is amazing but two is just incredible,” Rutherford said.

“Obviously Iain and I were great friends who had played together for all our senior lives, and to go out to New Zealand to represent the Lions and Selkirk was fantastic.

“Club rugby goes that way; we just had a run of players at that time and all club rugby is a bit like that, where you have your really good years and your not-so-good years.

“Selkirk as a club is very family-orientated. Both of my brothers played for them, my dad was on the committee and my mum was one of the tea ladies.

Rutherford has links with the other two Selkirk players who have also pulled on the Lions jersey.

The first came in 1938, when Jack Waters – who twice won the Border League with the club – went to South Africa in the last tour before the jerseys became red, while Ronnie Cowan made the same trip in 1962.

Aged just 20, Cowan was the youngest member of the squad that year and he played in the Fourth Test against the Springboks in Bloemfontein.

He could have gone on to feature in future Tours, but chose a move to rugby league instead, although he continued to have an influence on Selkirk once his playing career ended.

“I know Ronnie very well and I knew Jack as well, he was a great rugby man,” Rutherford said. “I never saw Ronnie play, as he went to rugby league after his Lions tour.

“But we've always been in touch and he coached me when I was a youth team player because he came back to live in Selkirk and he was very helpful to me, in terms of my own development.

“He gave me a wee bit of advice when I got selected for the Lions, but he toured South Africa and that's very different from New Zealand.

“All of our jerseys are up there at the club now, we've got plenty of memorabilia from our time with the Lions.”

As Rutherford mentioned, times change in club rugby and Selkirk have had their testing periods, not least when their Philiphaugh ground was flooded in 2003 and again in 2004.

But they have battled hard and avoided tumbling down the divisions during the professional era; they are currently in Scottish rugby's second tier.

They've just ended their season in Division One of the Scottish National League, where they finished fifth in their first campaign after relegation from the Scottish Premiership.

However, they have demonstrated in recent years that they are still capable of producing international players, with Lee Jones and Alex Dunbar both capped by Scotland.

Rutherford himself is still heavily involved with the club as chairman, although at the age of 61 he's admitted to reducing his workload, while he also runs their Past Players Club.

“If you live in the town it's very difficult not to be part of it,” Rutherford said, who jokes he's been chairman ‘too long’.

John Rutherford has stayed on as Selkirk chairman

“We've got about 200 ex-players who are members of the club – they just pay a bit extra and we get together once a year and they're contributions go towards the development of young players.

“It works really well and I think the past players like the fact that they're contributing a wee bit more than the normal membership to help out that way.

“The team's doing okay, we've got some good young players. It's not a wealthy town, Selkirk, so we've not got the funding that other clubs would have.

“But we're in a good place; we put out two teams, an Under-18 team and an Under-16 team, so we're still doing quite a bit for Scottish rugby.

“I'm sure we'll continue to produce rugby players who will play professional rugby and hopefully we'll get another cap in the next few years.”