LionsWatch: Last chance to stake a claim for Lions squad

This weekend marks the last chance players will have to stake a claim for a place in Warren Gatland's British & Irish Lions squad, which will be announced next Wednesday. [more] 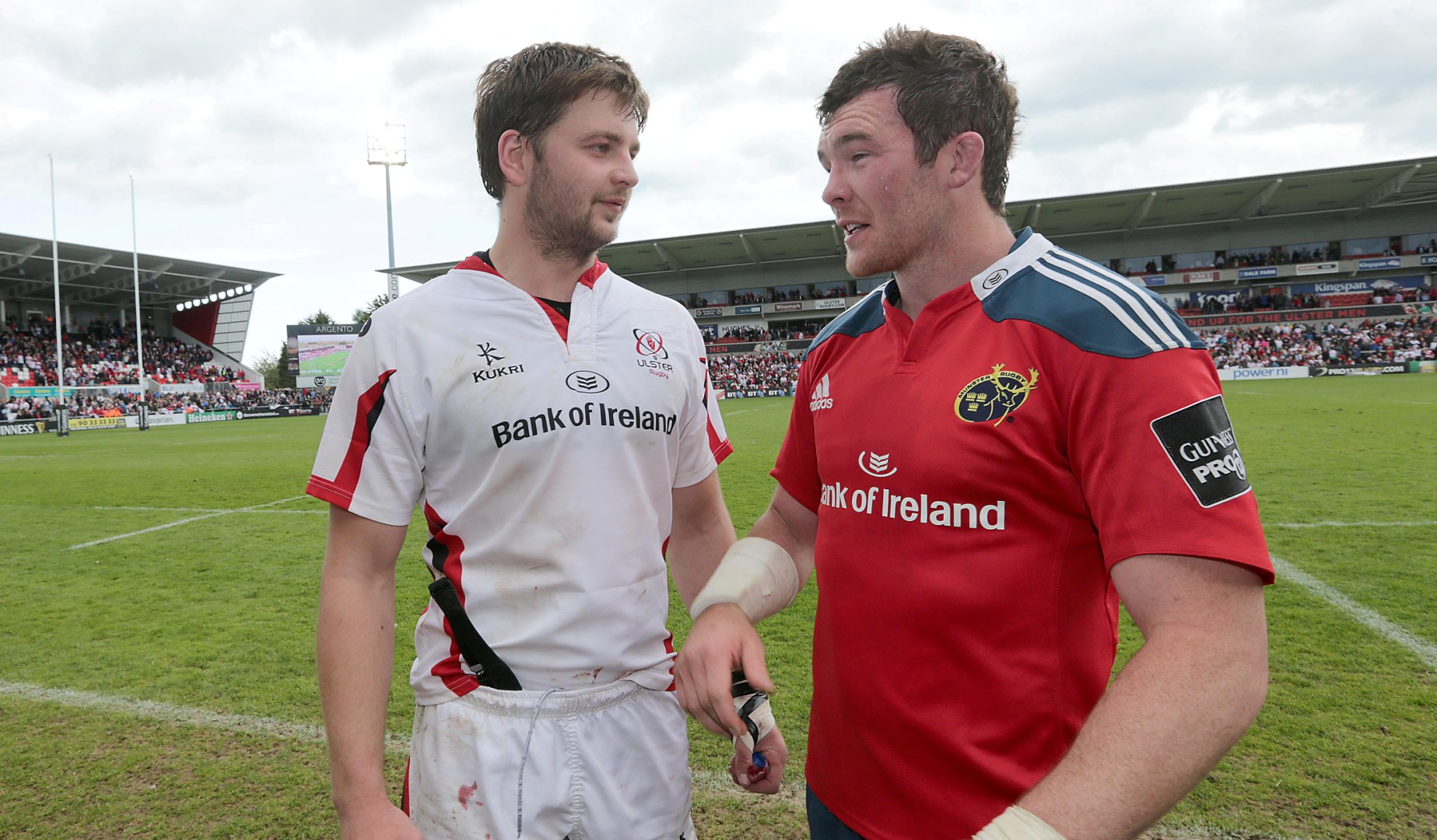 This weekend marks the last chance players will have to stake a claim for a place in Warren Gatland’s British & Irish Lions squad, which will be announced next Wednesday.

It’s a big weekend of action both in the Guinness PRO12 and in the Aviva Premiership with plenty of big match-ups across the four nations.

Gatland and his coaching staff will be keeping a close eye on all the action, and LionsWatch has picked out some of the marquee match-ups.

There’s an Irish derby at Thomond Park as Munster take on Ulster, and a number of players will be looking to prove a point, including a pair of RBS 6 Nations heroes who go head-to-head.

Peter O’Mahony was a last-minute inclusion for Ireland’s final game of the Championship, winning man of the match in the 13-9 win over England after coming in for Jamie Heaslip.

Ireland’s only try that day was scored by Iain Henderson, starting in the second row, but he will line up in the No 6 jersey for Ulster, up against Munster skipper O’Mahony.

With competition for Lions places so tight in both the second row and the back row, there is a lot at stake in this match-up.

Meanwhile in the back three Andrew Trimble will lead Ulster, going up against Ireland teammate Keith Earls, while the full-back face-off is also intriguing with 2013 Lion Simon Zebo on one side and the league’s second top try-scorer, Jacob Stockdale, on the other.

While Saracens have rested a couple of players with a view to their European Champions Cup semi-final against Munster, there are still some mouth-watering match-ups on offer in their clash with Northampton Saints.

It starts at hooker where England skipper Dylan Hartley will pack down for Saints against his international understudy Jamie George.

The duo will also have a pair of Lions contenders to throw to in the lineout, with Courtney Lawes starting for Saints, while George Kruis makes his comeback for Saracens and will hope to state a late selection case to Gatland.

On Saturday in Wales there will be two matches at Principality Stadium with Ospreys taking on Cardiff Blues before Scarlets face Newport Gwent Dragons.

Justin Tipuric has been in fine form for the Ospreys recently and will be looking to continue that on his return to the national stadium.

In the absence of Sam Warburton it’s another Welsh international who starts in the Blues’ No 7 jersey, Ellis Jenkins.

Scrum-half Rhys Webb will also be hoping to maintain his international form having been named man of the match for Wales’ last game at the ground, a 22-9 win over Ireland in the RBS 6 Nations.

There are plenty of other players who will be looking to make an impression – Wasps take on Bristol with 2013 Lion Christian Wade making his 100th Aviva Premiership appearance and Joe Launchbury captaining the side.

Worcester against Bath sees England RBS 6 Nations winners Ben Te’o and Jonathan Joseph up against one another, with George Ford also starting for the visitors.

And from a Scottish perspective Ross Ford and Hamish Watson both start for Edinburgh in their game against Benetton Treviso.