With The British & Irish Lions Tour to New Zealand creeping ever closer, we continue to keep an eye on the five New Zealand franchises in Super Rugby. [more] 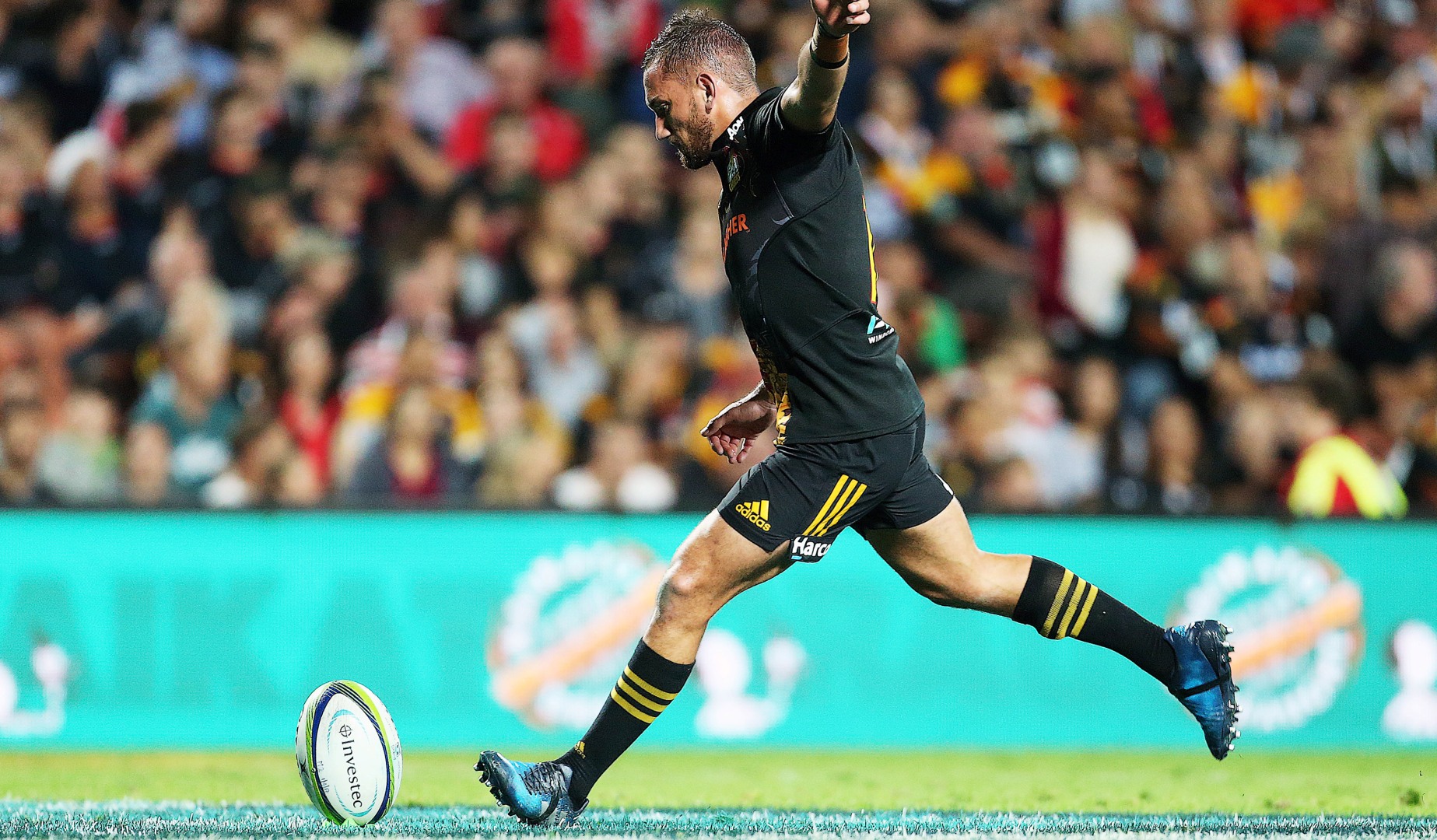 With The British & Irish Lions Tour to New Zealand creeping ever closer, we continue to keep an eye on the five New Zealand franchises in Super Rugby.

Warren Gatland's side will play all five sides on the ten-match Tour, as well as contesting three highly-anticipated Test matches against New Zealand.

Highlanders were given a bye this week, with the season continuing to gather a momentum with this the eighth round of competition.

Trailing 24-0 after 22 minutes in Bloemfontein, few would have predicted the Chiefs to make a comeback against the Cheetahs.

But an inspired display thereon saw the two-time Super Rugby champions fight back to win 41-27 – conceding just three points for the rest of the match.

Toni Pulu led the charge with two tries before the first-half whistle was blown to reduce the arrears, while Tawera Kerr-Barlow scored their third with 27 minutes still to play.

And the comeback was completed in excellent fashion as James Lowe crossed, though there was still time for Shaun Stevenson and Hikawera Elliot to dot down in the last ten minutes.

Aaron Cruden kicked 11 points as the New Zealand outfit put 24 points on the board in the second half.

Raymond Rhule, Torsten Van Jaarsveld and Francois Venter had all scored in the first half for the Cheetahs.

Kiwi rivalry came to the fore in Auckland as Beauden Barrett delivered an impressive performance to help the Hurricanes over the line against the Blues.

Lock Mark Abbott scored his second try of the match with seven minutes remaining for the killer score, while Beauden Barrett himself had a tick in the try column in the first half.

Scrum-half Augustine Pulu, winger Melani Nanai and lock Scott Scrafton all scored tries for the home side, who have still not beaten a New Zealand side at home since the first round of 2016.

Despite victories for both Chiefs and Hurricances, it’s the Crusaders who are sitting pretty at the top of the New Zealand conference thanks to 50-3 victory over the Sunwolves on Friday night.

That was largely thanks to Manasa Mataele scoring a hat-trick, with his side out-scoring the Sunwolves by eight tries to zero in a clinical display.

The winger’s triumvirate of scores was joined in the book by Kieran Read, Ben Funnell, Pete Samu, George Bridge, Whetu Douglas, with the game effectively over by half-time.

That was more than enough to keep them unbeaten in the table, moving to 31 points in the process – two and three ahead of the Chiefs and the Highlanders respectively.