British & Irish Lions coach Sir Ian McGeechan was also in charge of Northampton Saints ahead of the 1997 Tour to South Africa. [more] 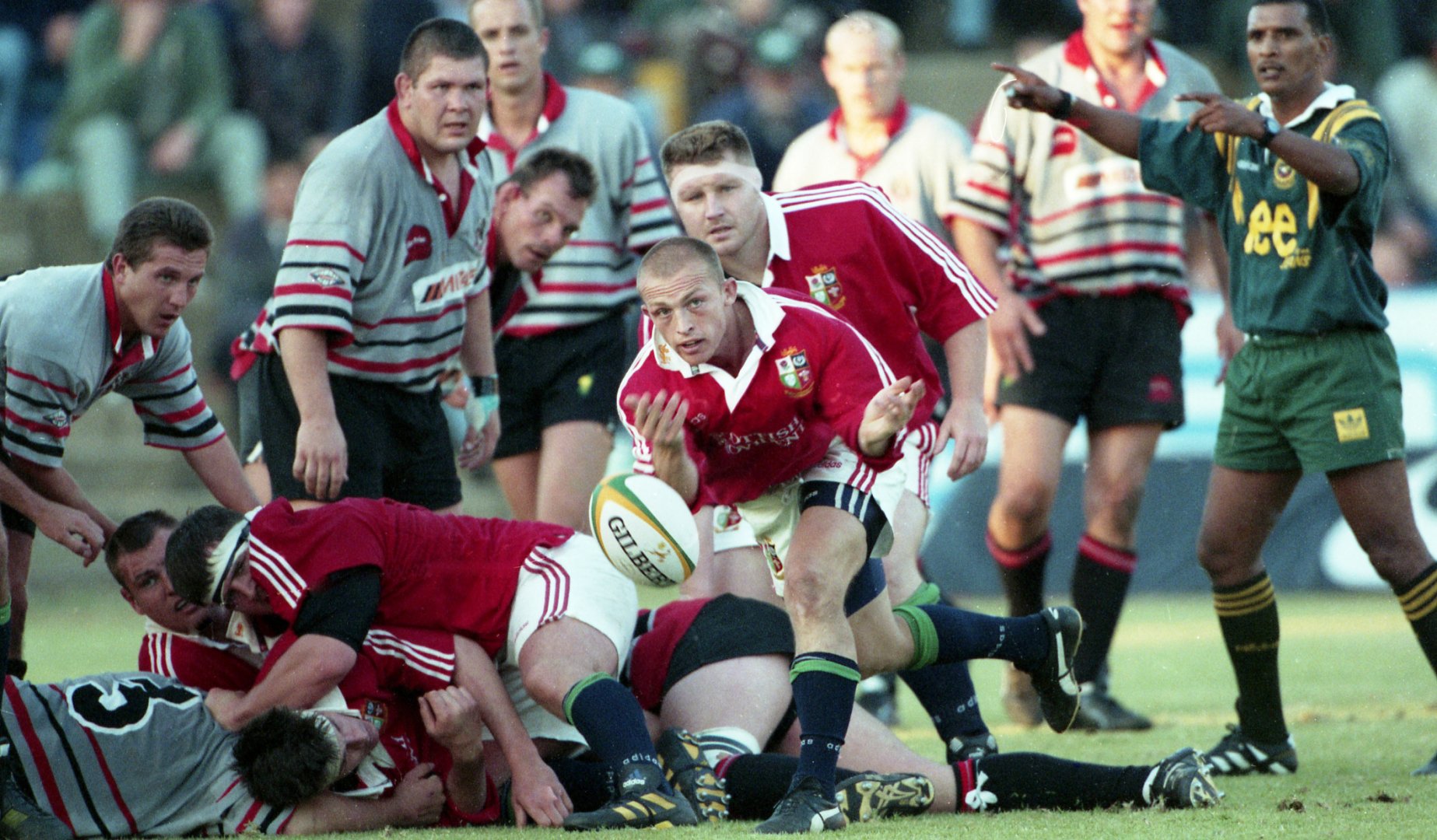 But Matt Dawson insists the legendary motivator refused to give anything away in the lead up to the squad announcement.

McGeechan selected Dawson, Gregor Townsend, Paul Grayson and Nick Beal from his Saints squad, but they were made to wait to hear the news.

In fact, the quartet were out on the Northampton training ground when McGeechan made his full squad announcement, and it meant Dawson had to keep a rather unusual promise.

“It was ongoing with Geech about telling us whether we would be going, and he did not flinch,” Dawson explained.

“I was sitting around a table with Grayson, Townsend and Geech having a bite to eat and giving him a grilling, asking for a pointer, and he didn’t budge – it was extremely frustrating.

“I knew I may be in the running as I had good form, but I was injured for the Five Nations Championship. I knew week to week I was going to be watched by the Lions coach though so I had an opportunity.

“Allan Clarke said to me, ‘you will be in it’; I said no chance and that I would shave my head if I got it and of course I had to keep that promise when I was selected. It’s a massive moment in your rugby career.

“It was incredibly exciting, everyone on the street was talking about it, it was the first professional tour. Everyone was giving you congratulations, it was a massive deal at the time.”

Dawson’s impact on the series in South Africa is well known, with his dummy and try in the Test Series going down in Lions folklore. 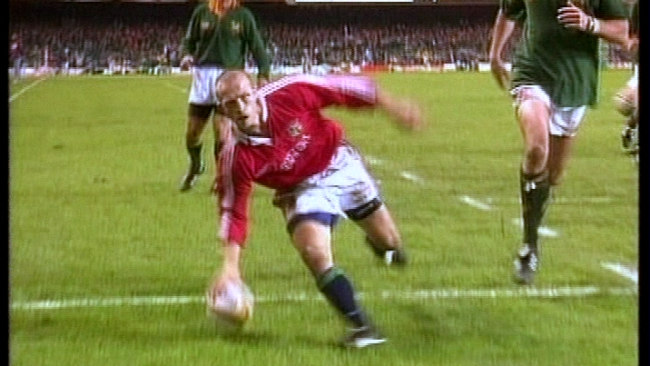 The 44-year-old knows all about the difficulties of travelling down to New Zealand having been part of the squad that lost to the All Blacks 12 years ago, but he is optimistic this year will be different.

“I am relatively confident this will be the strongest Lions squad ever, I think we will have strength in depth in every position,” he added.

“It will have to be the strongest ever to win in New Zealand. There are going to be some massive names that miss out because of the strength in depth. 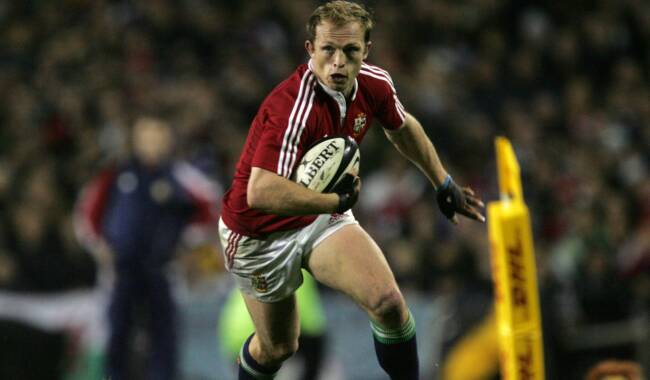 “And I am confident there will be a couple of bolters, that nobody will mention, down to someone getting injured.

“Everyone knows this is notoriously the toughest Lions Tour to win; it absolutely comes down to the first test for me.

“I think the Lions have a good chance early in the All Black summer. They should be warmed up, ready to go in that first Test. If the Lions win that I think they will win the series, it’s that important.”