Players from the home nations had their final opportunity to impress Warren Gatland ahead of The British & Irish Lions squad announcement for this summer's Tour to New Zealand this weekend. [more] 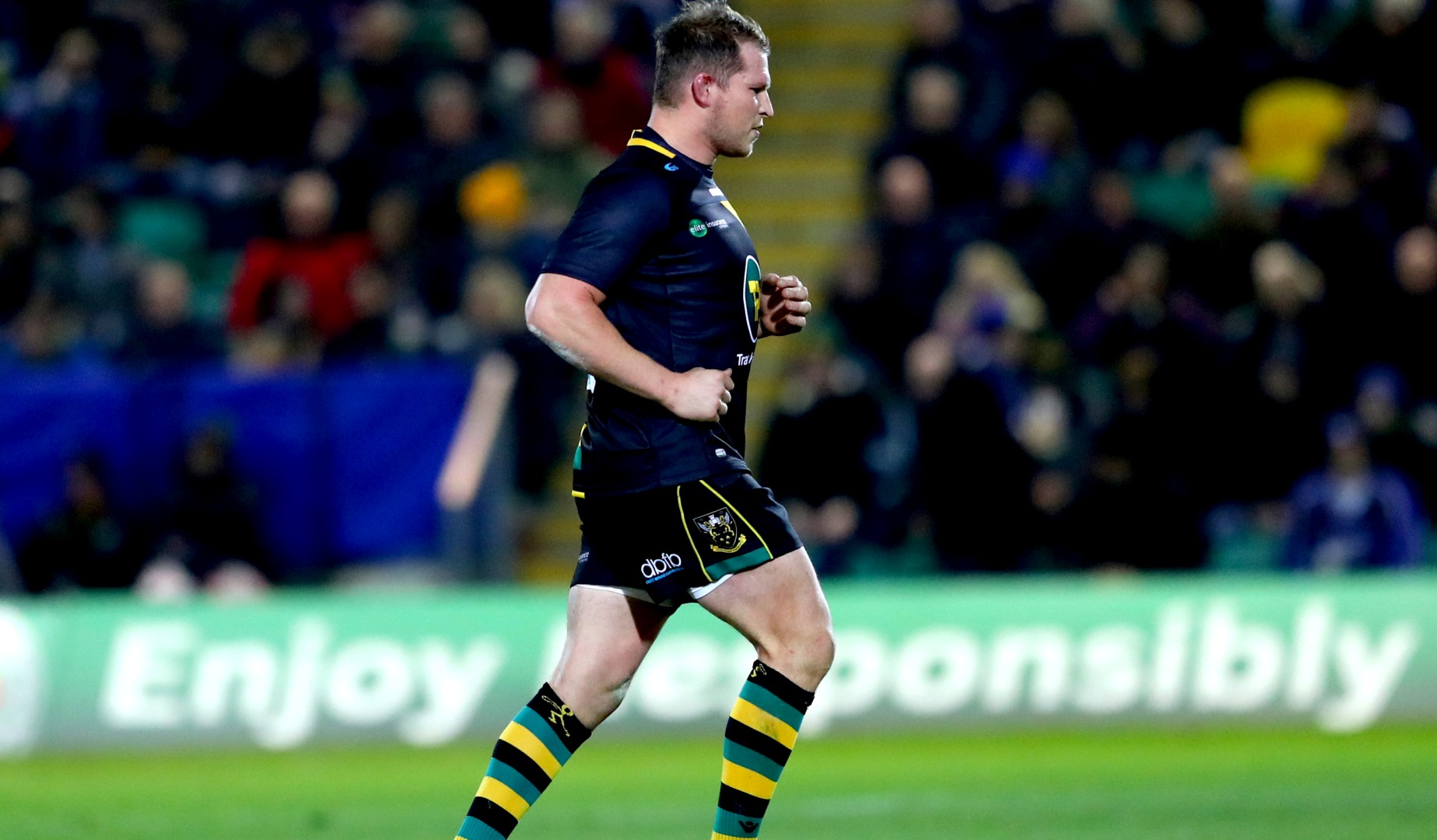 Players from the home nations had their final opportunity to impress Warren Gatland ahead of The British & Irish Lions squad announcement for this summer’s Tour to New Zealand this weekend.

And with both the Aviva Premiership and the Guinness PRO12 reaching the business end of the season, there were plenty of top performers in a variety of different positions ahead of Gatland's highly-anticipated squad announcement on Wednesday.
LionsWatch takes a closer look at how they performed, starting with the performances of the hookers.

IMMENSE HOOKERS
With international captains Dytlan Hartley and Rory Best in the mix, as well as in-form duo Ken Owens and Jamie George, the competition at hooker is one of the most intense ahead of Gatland’s squad announcement.
And three players put in mammoth displays last weekend, in one final bid to prove to Gatland they deserve to be on the plane to New Zealand.
One of the most thrilling matches of the weekend came at Stadium:mk where Saracens came from behind to deliver a damaging blow to Northampton Saints’ semi-final hopes.
The Saints were in control – leading 13-6 at the break – and it got better when England’s Hartley powered over.

The hooker was at his destructive all afternoon, and a first try of the season was a timely reminder of his abilities.

At the line-out he was as reliable as ever, winning 13, while in defence he was sturdy – making six tackles. But it was his try, off the back of a line-out, which will have impressed Gatland the most, even though Saracens went on to claim a 27-25 win.
It was strong weekend for hookers in Aviva Premiership Rugby, with Richard Hibbard making an impressive all-round display as Gloucester Rugby beat Sale Sharks.
Like Hartley, the 2013 Lion scored from a line-out in Gloucester’s 39-30 win and is coming into form as exactly the right time.
Hibbard played in all three Tests as the Lions beat Australia four years ago, and his big-match experience could be decisive this week.

Richard Hibbard (right) was part of The British & Irish Lions side to win in Australia in 2013.

Another hooker who knows how to win big matches is Ireland’s Rory Best, and the Ulster star also underlined his credentials with an impressive showing in their narrow 22-20 defeat to Munster.

Best moved powerfully with ball in hand and was steady at the line-out, winning seven, and it was from a driving maul that the veteran put his side ahead with an impressive try.
Ulster eventually lost, but Best did his bit to show Gatland how useful he could be against the world champions this summer.
CREATIVE CENTRES
Gatland has many options at centre, and this weekend two Lions bolters put forward their cases with purpose.
Injury may have cost Henry Slade plenty of Test caps in the last 12 months but the England star is hitting his straps at just the right time.
Two penalties, a conversion and a well-taken try proved decisive as Exeter Chiefs became just the second side in Aviva Premiership history to secure six straight bonus-point wins.

Slade operated at fly-half, but the versatile 24-year-old is equally comfortable at centre and full-back.

But, in current form, where Slade plays does not prevent him from having a major impact each time he pulls on the shirt – making 23 passes, two clean breaks and ten tackles on Good Friday.
Another England international playing some of his best rugby is Worcester Warriors’ Ben Te’o – who was immense as his side guaranteed survival with an impressive 25-19 win against Bath Rugby.
Te’o did not score himself but he made 32 metres with ball in hand, beat three defenders and made seven tackles, while playing a major hand in Josh Adams’ try with a neat pass.
The rugby league-convert was crucial to England’s RBS Six Nations defence, and he showed again what he can offer at the highest level.
SUPREME SCRUM-HALVES
Gatland has an embarrassment of riches at half-back, with Rhys Webb, Conor Murray and Greig Laidlaw all in the fight for the No.9 jersey.
But Ben Youngs will hope he has done enough after an outstanding personal performance in Leicester Tigers’ crunching 30-3 win against Newcastle Falcons.

Ellis Genge may have stolen the headlines with a two-try display, but Youngs added the try of the match with a superb break late on to cross for the bonus point.

Youngs controlled the game, darting out 73 passes, while he made one clean break and beat four defenders. He also made more tackles than any other back with seven.
This year’s Lions Tour may not feature retiring Sale Sharks and Wales No.9 Mike Phillips, but the veteran rolled back the years with a super try in Sale’s defeat at Gloucester Rugby.
The Sharks led 24-15 at one stage, with Phillips’ opportunistic try the catalyst as he took advantage of some slack Gloucester defending to go over.