The British & Irish Lions squad to tour New Zealand will be announced tomorrow, as Warren Gatland finally reveals the 37 players set to take on the world's number one ranked Test team. [more] 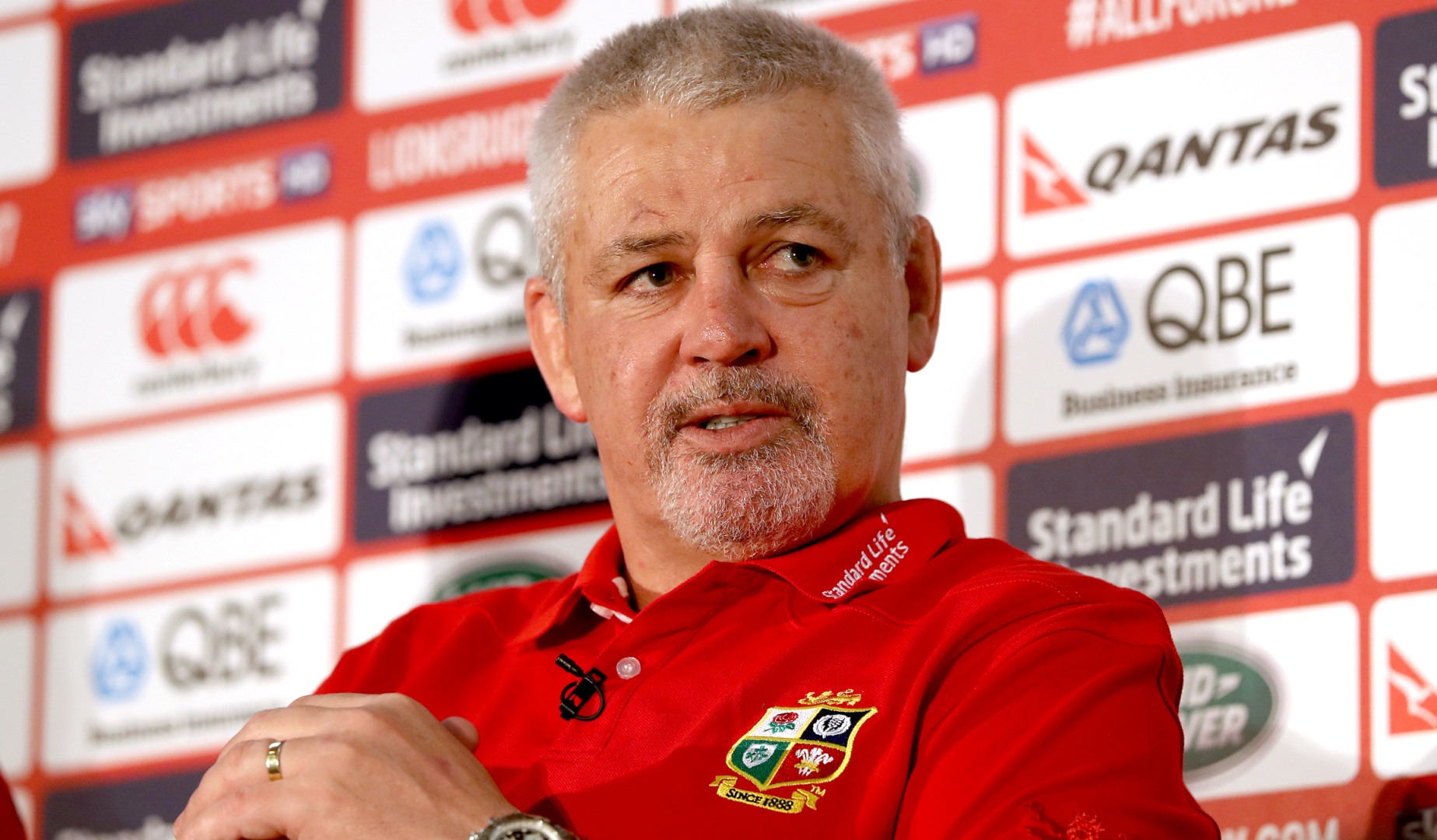 The British & Irish Lions squad to tour New Zealand will be announced tomorrow, as Warren Gatland finally reveals the 37 players set to take on the world’s number one ranked Test team.

Tour manager John Spencer will read out the 37 names at midday at a special press conference at the Hilton London Syon Park with the new captain, Head Coach Gatland and coaching team all present.

The announcement will end months of speculation, and Lions fans can follow it live in a variety of ways.

Thousands of fans who have selected squads using the ‘My Lions’ feature on the official Lions App will get to see how close they got to naming the final 37.

Two more Test matches follow on Saturday July 1 and Saturday July 8, as the Lions look to create history and claim a series win in New Zealand for the first time since 1971.