Win a Lions jersey signed by the new captain

The rugby world is waiting with baited breath and all eyes will be on Hilton London Syon Park tomorrow at midday when Warren Gatland's squad for the 2017 British & Irish Lions squad will be announced. [more] 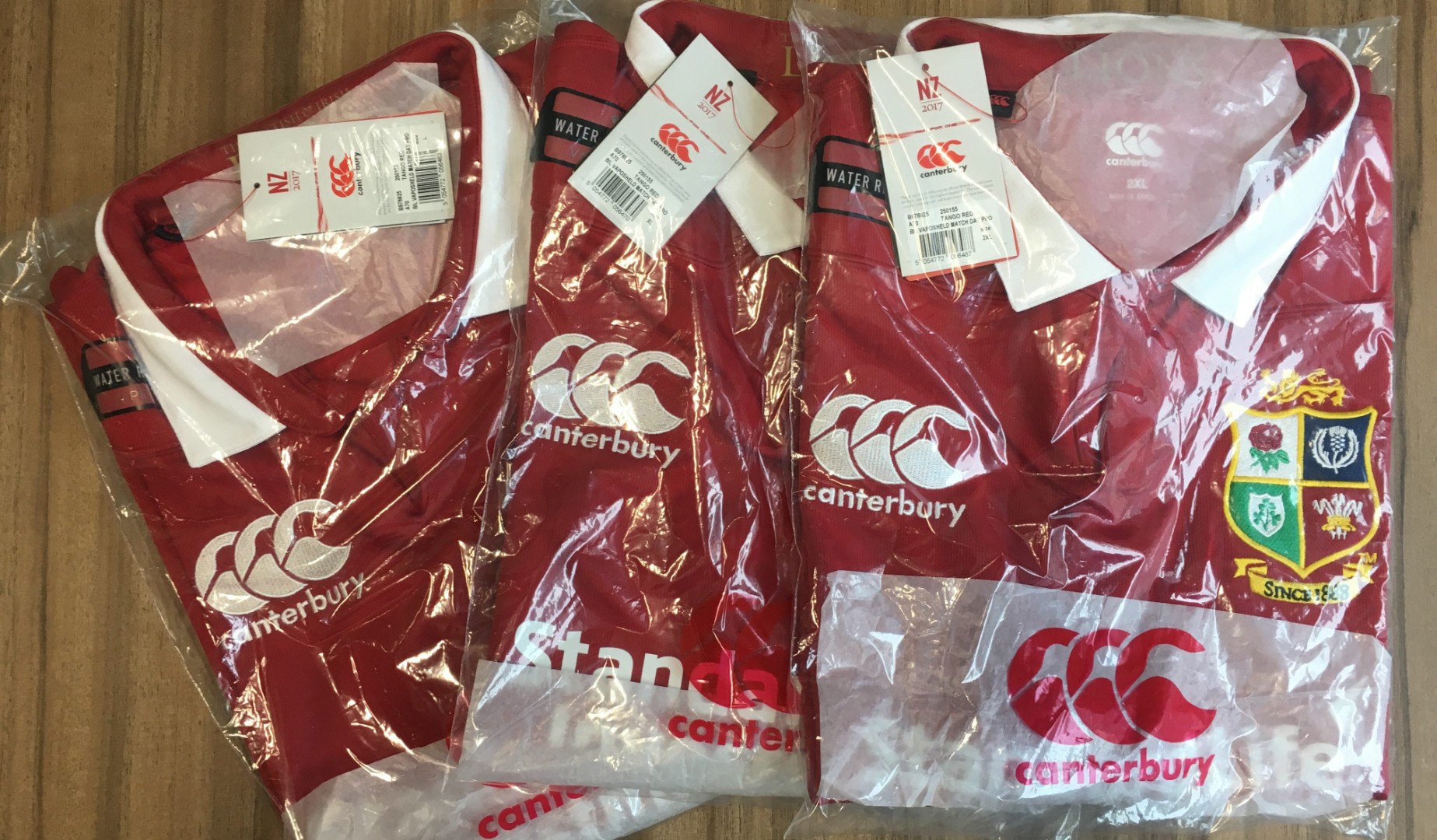 The rugby world is waiting with baited breath and all eyes will be on Hilton London Syon Park tomorrow at midday when Warren Gatland’s squad for the 2017 British & Irish Lions squad will be announced.

Months of speculation will finally be laid to rest, with the group to play a ten-match Tour of New Zealand – culminating in a three-match Test series – finally decided.

But there is still time for you to have a part to play in the historic event and win a memento from the newly-named Lions captain.

With so many worthy contenders for one of the most sought-after roles in world rugby, speculation is rife around who Gatland might select to be his leader on the field in New Zealand.

Gatland’s choice will step out as skipper for the first time during Wednesday’s announcement, and you have the chance to win a very special prize – a brand new Lions jersey signed by the new captain.

You could be the very first person to own a jersey signed by the man who will lead the Lions’ crusade against the All Blacks, with the class of 2017 looking to become the first tourists to win a series in the land of the long white cloud since 1971.

Squad Announcement week has arrived and here’s how you can follow every minute on Wednesday! https://t.co/OSSF4LbqMm pic.twitter.com/7BaWxBoHxD

To enter our completion, please click here and you could be the one to claim this unique and exclusive prize.