On the biggest day in The British & Irish Lions calendar so far, the players that will tour New Zealand have been announced by Warren Gatland. [more] 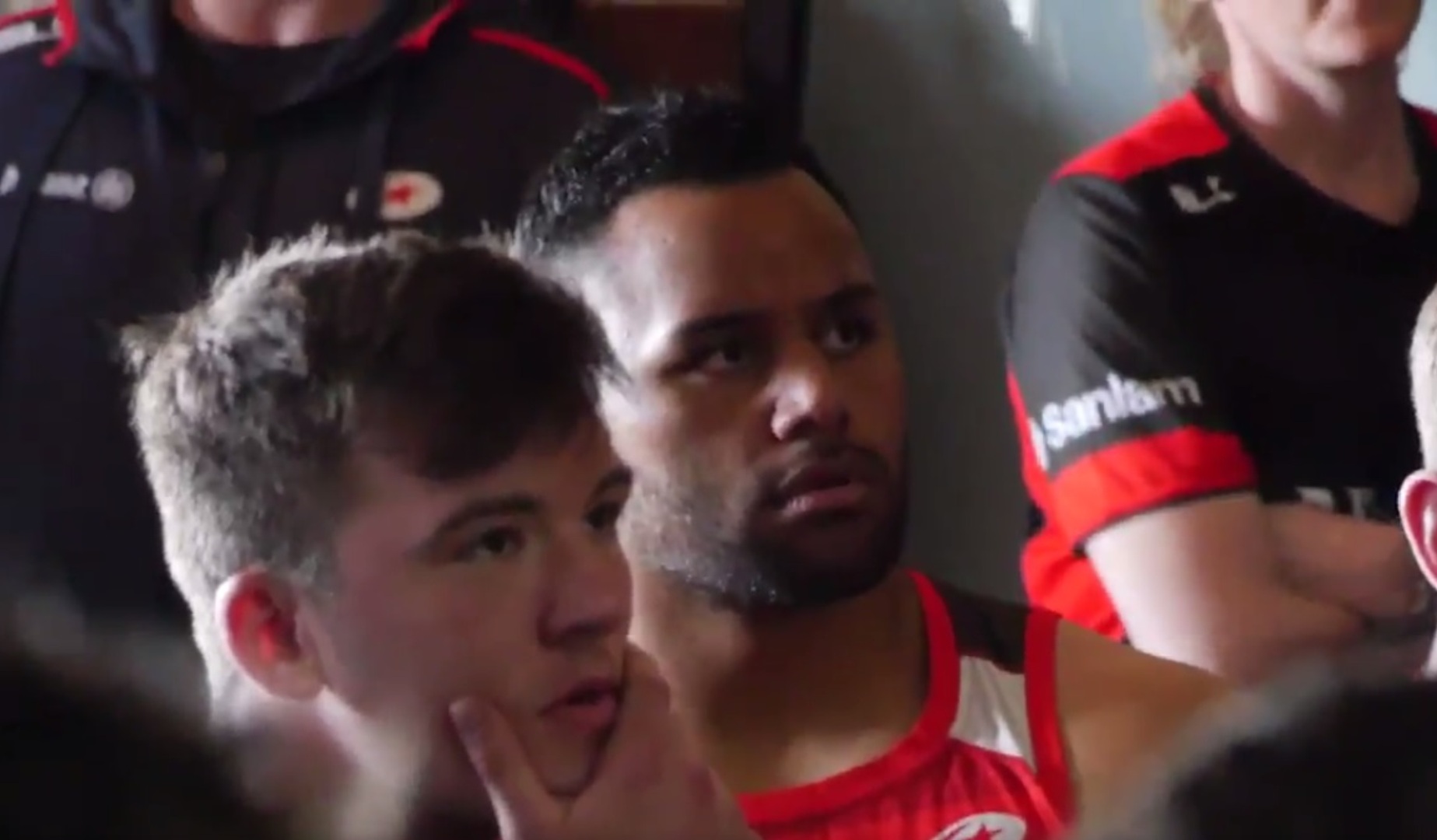 On the biggest day in The British & Irish Lions calendar so far, the players that will tour New Zealand have been announced by Warren Gatland.

We have already brought you the players’ reaction, both face to face and on social media, but here the wilder world of rugby gives their take on a compelling 41-man squad.

Saracens and Worcester Warriors were just two of the clubs to capture live footage of their players’ discovering their fates and it made for compelling viewing.

The headline from a fantastic day at the Hilton London, Syon Park was the return of Sam Warburton as skipper for a second Tour in a row.

But the video of the day has to go to Saracens – who had the most players of any club in the squad with six – as they caught the live reaction of the squad as their names were read out by Tour Manager John Spencer.

That moment when each of the #Sarries6 found out they were a #Lion! ? pic.twitter.com/so1mXHIfgv

The same was going on at Worcester Warriors as Ben Te’o became the first Lion in the club’s history.

Disappointed not to make the cut (Gatland’s loss)but pleased for the ‘Big Man’ Ben Te’o?Nervous moment watching it with @WorcsWarriors squad pic.twitter.com/gPd5drLV5G

And it did not take long for Warburton’s beloved Tottenham Hotspur, also involved in a thrilling battle to re-write history in May, to congratulate the Welsh flanker.

Two legendary scrum-halves in Mike Phillips and Peter Stringer were watching on from the Sale Sharks training base. Phillips recently announced this season would be his last but a sympathy vote was not forthcoming for the veteran duo.

Lions legend Brian Moore, who is on the mend after a heart attack, was taking a stroll down memory lane on squad announcement day.

This is mine from 89 – congratulations to all the players selected today. pic.twitter.com/GqkQZysmub

The good news has also fired up a few famous names across world rugby, France No 8 Louis Picamoles is delighted for his Northampton Saints teammates George North and Courtney Lawes.

And North was also given a shout out by his girlfriend, and two-time Olympic silver medallist Becky James, for his second Lions selection.

A Lions legend in Sir Clive Woodward was also impressed with what Gatland has selected.

Congrats all those selected @lionsofficial , especially @samwarburton_ , definitely correct choice and what an opportunity for all of them

As was former Wales and three-time Lion Martyn Williams who is feeling good about the tourists’ chances in New Zealand.

Congrats to all selected for @lionsofficial, especially the first timers….
One very strong looking squad imo…

Double world champions the All Blacks lie in wait on the other side of the world, but they are already preparing for the challenge to come.

The captain for the 2017 Lions tour is Sam Warburton. pic.twitter.com/rVFag3twxS

Former skipper Sean Fitzpatrick caught up with another leader at the event.

While the great Sonny Bill Williams cannot wait to see the famous red jersey in the land of the Long White Cloud.

Congrats to all those selected for the British & Irish lions!

While Bryan Habana, scourge of the Lions in 2009, was also paying close attention – with one name in particular catching his eye.