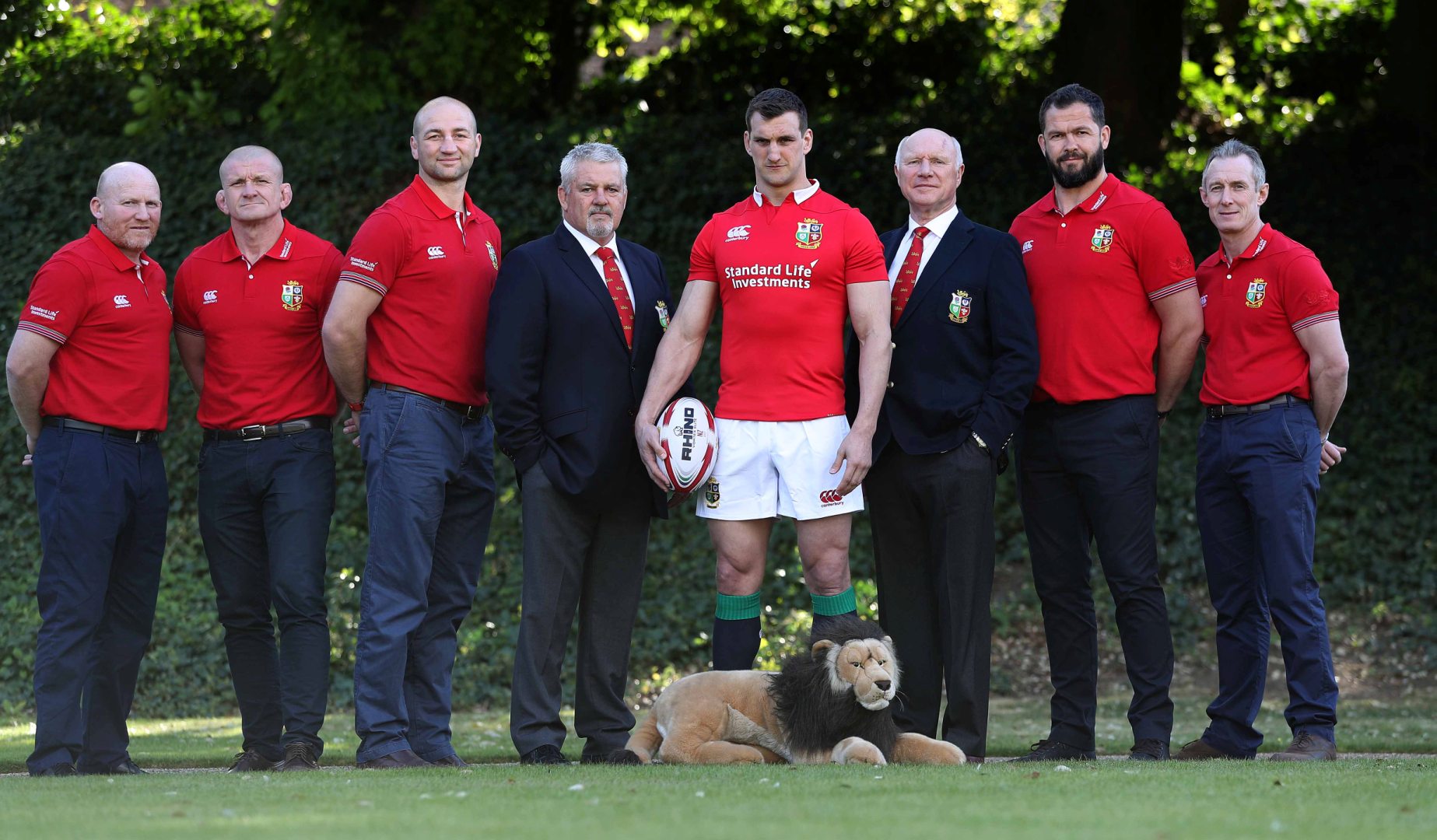 Sam Warburton of Cardiff Blues and Wales will lead the Lions for a second consecutive Tour, an honour only ever achieved once before by Martin Johnson in 1997 and 2001.

Warburton will be supported by a number of former Lions with two players on their third and 14 on their second Tour.

The squad consists of 22 forwards and 19 backs, with Maro Itoje the youngest player at the age of 22.

Gatland, who spoke to Warburton on Thursday afternoon last week, explained: “Sam is a great player, an outstanding leader and a winning Lions captain. We believe that Sam’s experience and leadership qualities make him an obvious choice as captain.  He has earned the respect of his peers and coaches through his resilience, tenacity and hard work.”

On the eve of the announcement Warburton attended a private dinner with all the living Lions captains in the Hilton Syon Park.

He said: “Being in the same room as so many Lions legends was an amazing experience.  I feel humbled and extremely proud to be given the opportunity to captain the Lions for a second Tour and look forward to playing the world champions on their own turf with the best players of the UK and Ireland at my side.”