The best quotes from the Lions squad announcement

The announcement of a British & Irish Lions squad is always a momentous occasion and 41 players heard their names read out earlier today at the Hilton London Syon Park. [more] 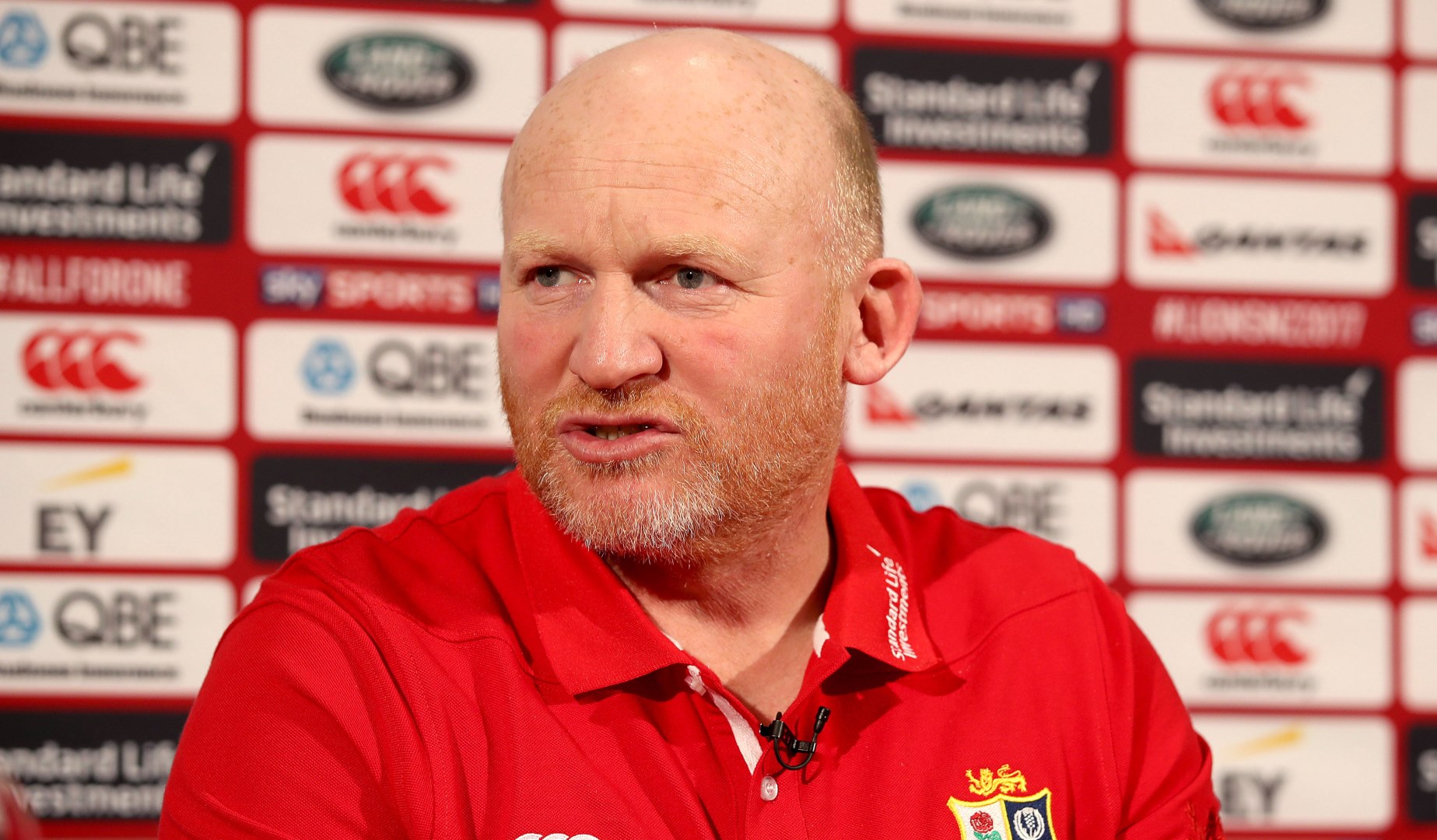 The announcement of a British & Irish Lions squad is always a momentous occasion and 41 players heard their names read out earlier today at the Hilton London Syon Park.

After all the debates and discussions, Warren Gatland and his coaching staff finally settled on their squad, which was read out by Tour Manager John Spencer.

Here we've picked out some of the best quotes from an exhilarating day, starting with the coaches.

Kicking coach Neil Jenkins is excited about the talent he has to work with: "You've got seven goal kickers there who can do the job. They're world class goal kickers but, at this moment in time, I've not got a No.1 goal kicker in mind."

Next up was defence coach Andy Farrell, who helped Ireland beat the All Blacks in November and England beat them back in 2012.

He said: “You’ve got to be at your best. I’ve coached plenty of times against them and lost. You’ve got be able to roll with the punches because you know they’re going to have a purple patch.

Meanwhile this was how Graham Rowntree described Kyle Sinckler, who was included to complete a whirlwind season in which the Harlequins prop was only capped for the first time in November.

He explained: “Energetic, angry young man. I like the way he plays the game. He's got a very abrasive edge in his game – but we need to keep it the right way. We need him doing the right things and not to get distracted. He is exactly the type of player we need to take to beat the All Blacks.”

Away from Syon Park the players selected were giving their reactions to being called up.

In Edinburgh, Tommy Seymour had clearly heard Gatland’s message that every player should be looking for a Test start.

He said: "I still can't believe it. I want to play in as many games as possible but I'll be targeting the games against New Zealand."

Maro Itoje will be the youngest player on the Tour and was understandably thrilled to have achieved a lifelong dream at the tender age of 22.

He said: “No matter when you start playing rugby or how long you’ve played rugby, you want to be part of the British & Irish Lions – I’m absolutely over the moon to have the opportunity to do so.

“I’m also extremely happy that a number of other guys from the club have also made it and that we’ll be out there together as a strong force.”

And skipper Sam Warburton had a nice reminder for the youngster about his responsibilities in charge of the Lions mascot BIL.


Wasps star Elliot Daly joins Itoje as a two-time RBS 6 Nations winner with England and was watching the announcement with the rest of the world on TV.

He said: “Not knowing in advance if you’re in or out gets everyone around the TV and you don’t know what’s going to happen. To hear my name read out was amazing and a moment I will never forget.

“To be involved in a squad containing that calibre of players is massive.”

Wales flanker Ross Moriarty was among those who was checking with hope rather than expectation. He admitted hearing his name came as a massive surprise.

He said: "It sounds fantastic. Obviously it's a shock to me, I only found out an hour ago, but I'm truly over the moon. It's not really sunk in yet.

"I was listening on my phone, and checking Twitter whilst out for lunch down in Bill's, at the Quays, and as the names were going on, it was getting longer and longer, and I really didn't expect to get named.

"When it came, I was just so shocked. I didn't know what to do with myself."

Moriarty’s Wales teammate Owens is another first-time inclusion and was away for a quick break when he heard the news.

He said: "I know people think that we have advanced warning but I found out like everyone else! We're away in Pembrokeshire on a short break with family and friends and we managed to find a TV to watch the announcement!”

"It was a bit surreal hearing it to be honest. I've watched a couple of Lions squads named in the past and it was definitely nice to have my name read out.

"As nice as it was it was definitely quite nerve-wracking. 'O' is quite far down the alphabet so I had to wait quite a bit for it to be read out!”

Jack Nowell was with the rest of the Exeter Chiefs squad when he found out and admitted that made the moment even more memorable.

He said: "The fact I was with the boys at the time made it even more special. You kind of get a feeling how much it means to them as well and obviously it's down to them that I got into an England shirt in the first place

"I'm so excited and it's reward for all that hard work that people have put into me over the years. I can't tell you how much I'm looking forward to it."


A final word goes to Ireland's Jared Payne, who has recovered from a kidney injury suffered in November that looked like it might keep him out of the Tour.

He was thrilled at making the 41-man squad.

He said: “I’m pretty surprised as well. It’s not really sunk in just yet. It’s great for Ulster to have a few friendly faces on the trip is pretty good.

“Those two have worked very hard over the last few years so it’s great to see that recognized."