At midday on Wednesday Tour Manager John Spencer will announce The British & Irish Lions squad for this summer's Tour to New Zealand. [more] 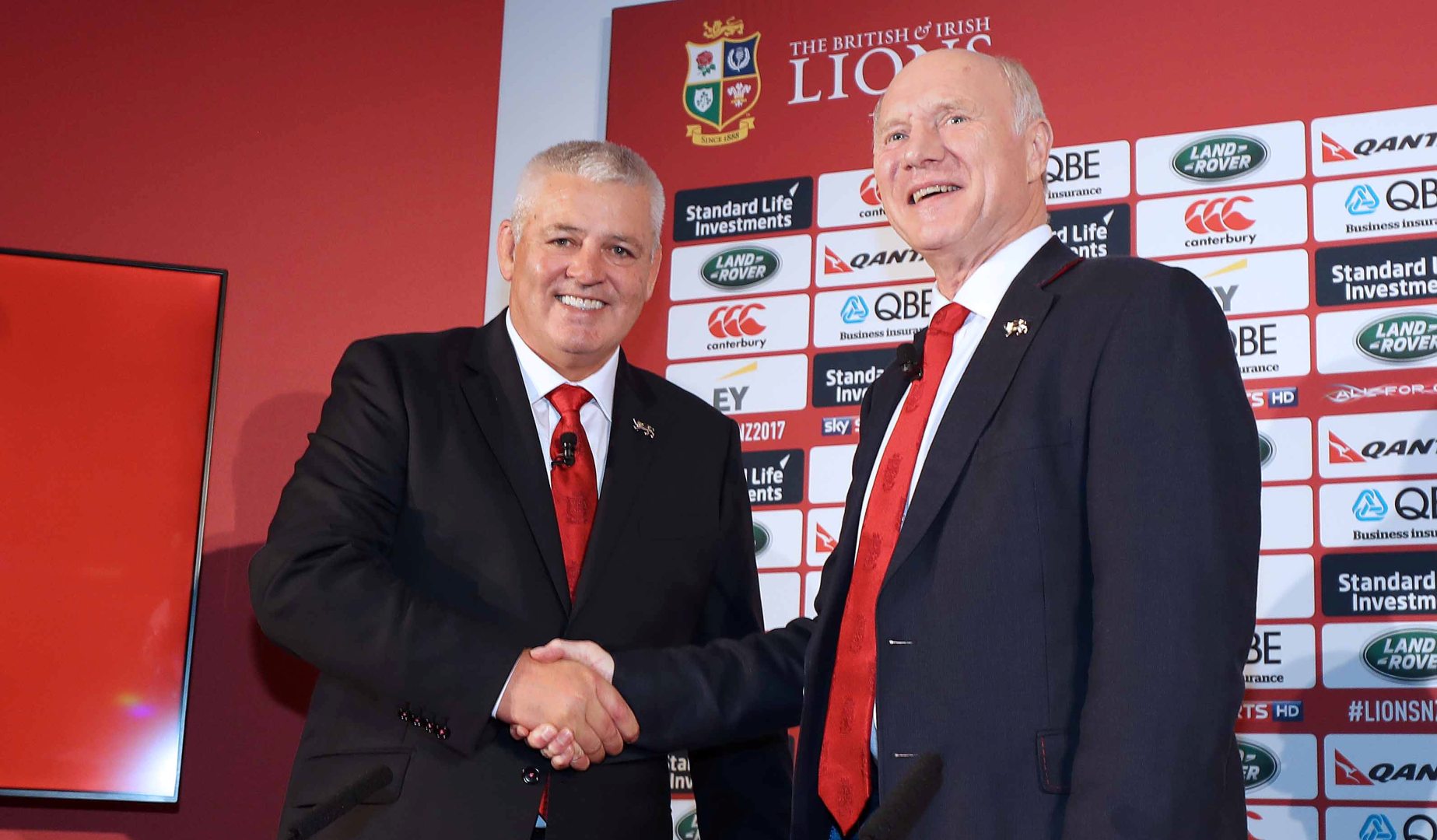 At midday on Wednesday Tour Manager John Spencer will announce The British & Irish Lions squad for this summer’s Tour to New Zealand.

Lions fans can find out at the same time as the players by following the announcement live on the Lions Official Facebook and YouTube channels as Spencer reveals the players selected by Head Coach Warren Gatland and his coaching staff.

The Tour Captain will also be revealed and he will join Gatland, Spencer and the coaching staff at the press conference at the Hilton London Syon Park.

The announcement will also be broadcast live on Sky News while the world's press will descend on Syon Park for what is one of the key events in the rugby calendar, with years of speculation set to come to an end as the group of players who will take on the ultimate rugby challenge: a 10-match Tour of New Zealand culminating in a three-match Test series, is revealed.

So make sure you are the first to know who has been selected by following the stream below: