Head coach Eddie Jones has named 15 uncapped players in his 31-man England squad for the two-Test tour to Argentina in June.   [more] 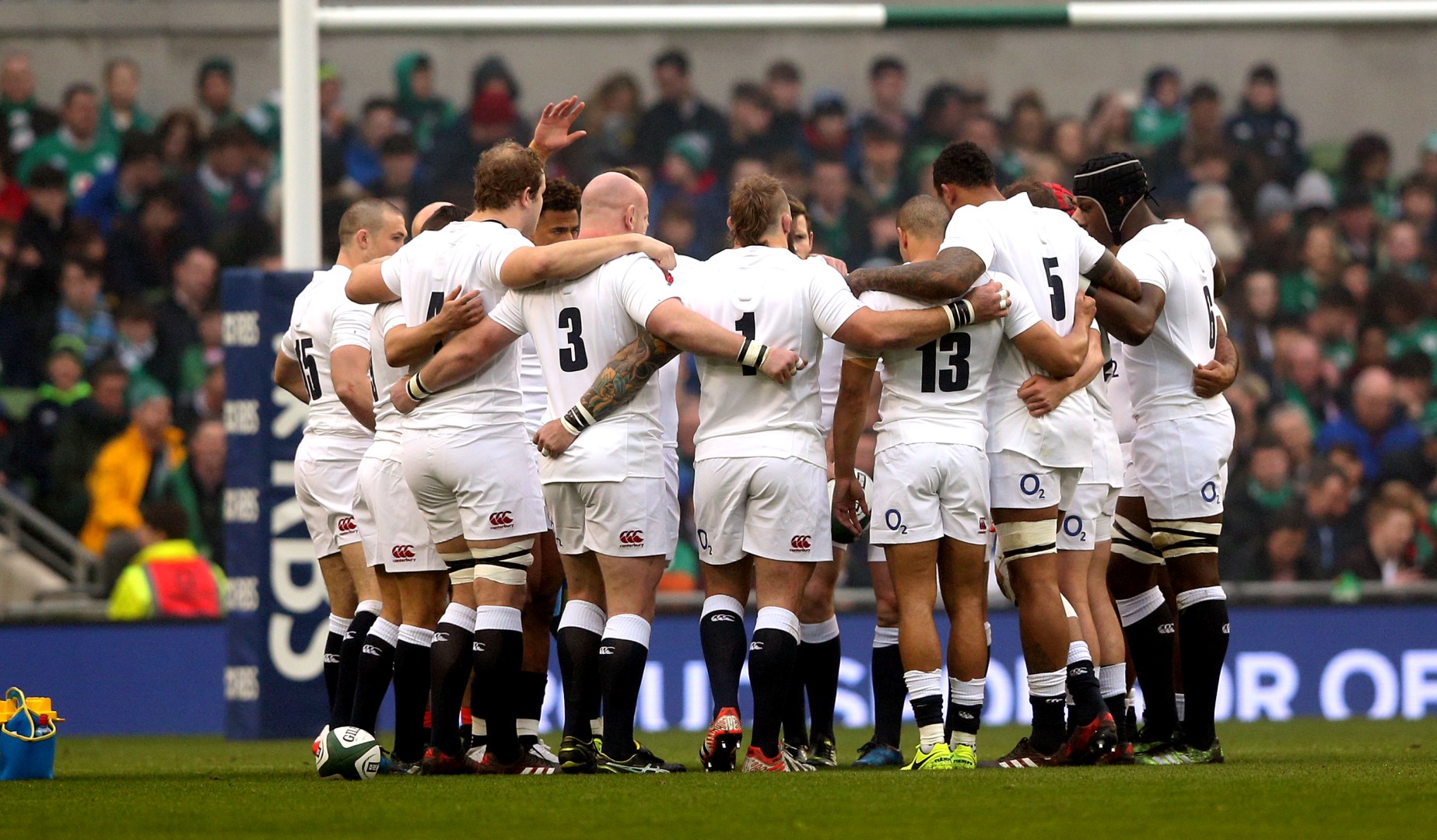 Head coach Eddie Jones has named 15 uncapped players in his 31-man England squad for the two-Test tour to Argentina in June.

Dylan Hartley will captain a side that, on Thursday, saw 16 players announced as part of The British & Irish Lions squad to tour New Zealand this summer.

With those men missing, Jones has opted to inject some new blood into his ranks with six forwards and nine backs heading to Argentina looking for a first international cap.

In the pack, props Will Collier of Harlequins and Harry Williams of Exeter Chiefs are included with Saracens second row Nick Isiekwe and back-row forwards Sam Underhill, as well as Sale Sharks’ pair of brothers Ben and Tom Curry.

The squad will assemble at The Lensbury on Sunday 29 May to begin their preparations for the two-Test tour which sees England play at Estadio San Juan del Bicentenario in San Juan on Saturday 10 June and Estadio Brigadier General Estanislao Lopez in Sante Fe, on Saturday 17 June.

Called up to the England squad on your birthday? ?


And despite his new-look group, Jones is targeting a victorious trip to South America.

“We have picked the best squad we have available and we are looking forward to going to Argentina and winning 2-0,” said Jones.

“The squad have a great opportunity to represent their country and win for England. There are a few new faces in the set-up so every training session and team meeting will count.

“The Pumas are a physically aggressive side and they have become very good at playing unstructured rugby; we need to make sure we control the structural part of the game and our defence will play an absolutely crucial role.

“Dylan Hartley will lead the side again having captained the team excellently during the RBS 6 Nations and will be supported by vice-captains Mike Brown, Danny Care and George Ford.”

England News
Previous story Hogg and Seymour delighted at Lions call-ups
Next story ‘I thought it was a prank!’ – Warburton on Gatland’s captaincy call