Behind the Scenes at the Lions squad announcement

The eyes of the rugby world were on the Hilton Syon Park on Wednesday as The British & Irish Lions squad to tour New Zealand this summer was announced. [more] 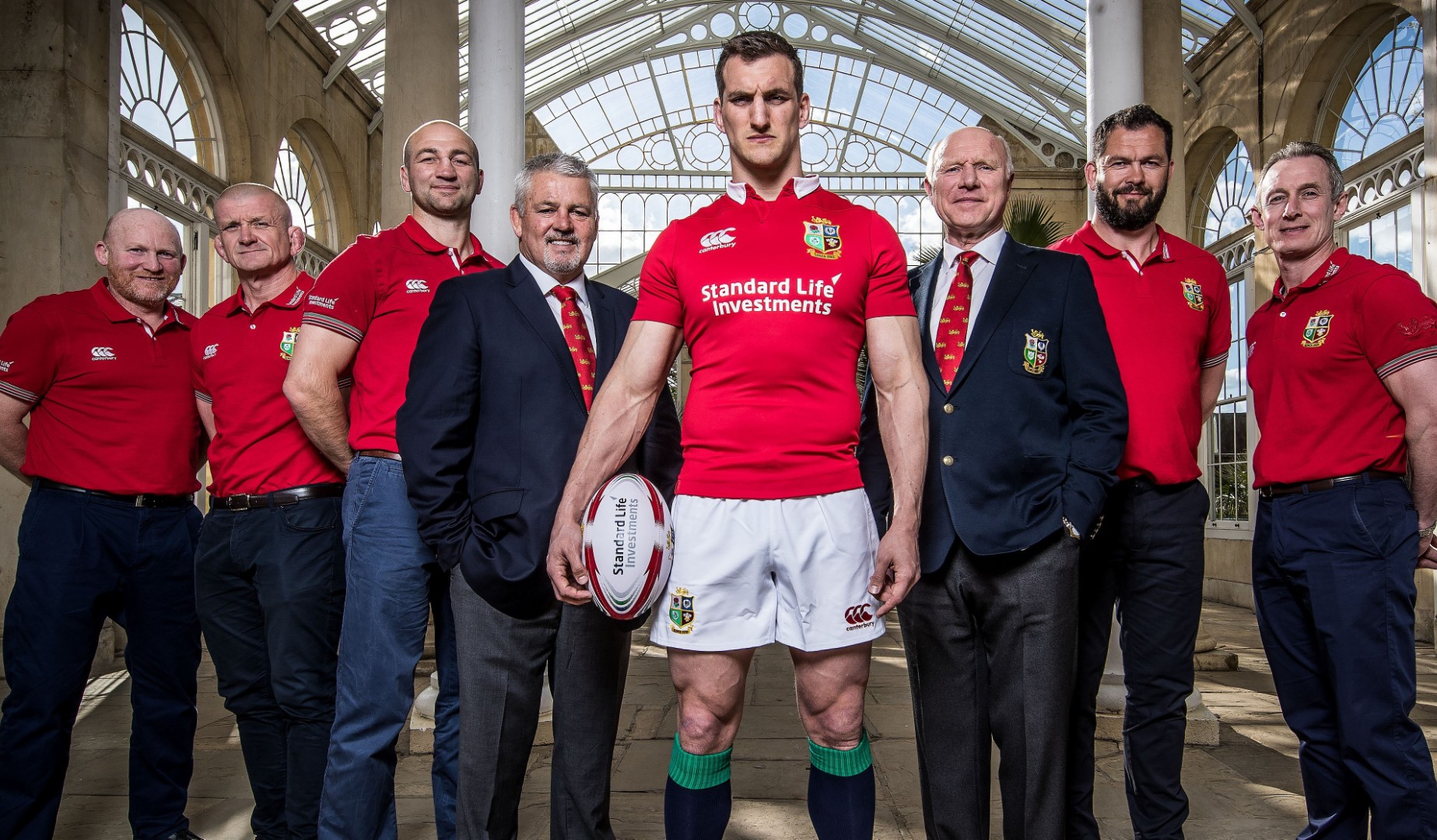 The eyes of the rugby world were on the Hilton Syon Park on Wednesday as The British & Irish Lions squad to tour New Zealand this summer was announced.

Tour Manager John Spencer read out the names of the 41 players selected, before revealing that Sam Warburton had been selected as captain for the second Tour in succession.

That meant the Welshman followed in the footsteps of Martin Johnson as only the second player to skipper the Lions on two Tours.

On a day when former Lions such as Will Greenwood, Andy Irvine and Scott Quinnell as well as rugby greats from across the world – notably legendary All Black skipper Sean Fitzpatrick – were in attendance, West London was clearly the place to be.

The media started arriving two hours before the announcement with speculation and rumours flying around the room.

Warburton was kept hidden away until the announcement, and only found out the squad himself five minutes before appearing on stage.

See his reaction and everything that took place behind the scenes in this video of the day: