Sam’s call to join the Pick of the Pride

British & Irish Lions Captain Sam Warburton has issued a rallying roar for young people to join the 'Pick of the Pride.' [more] 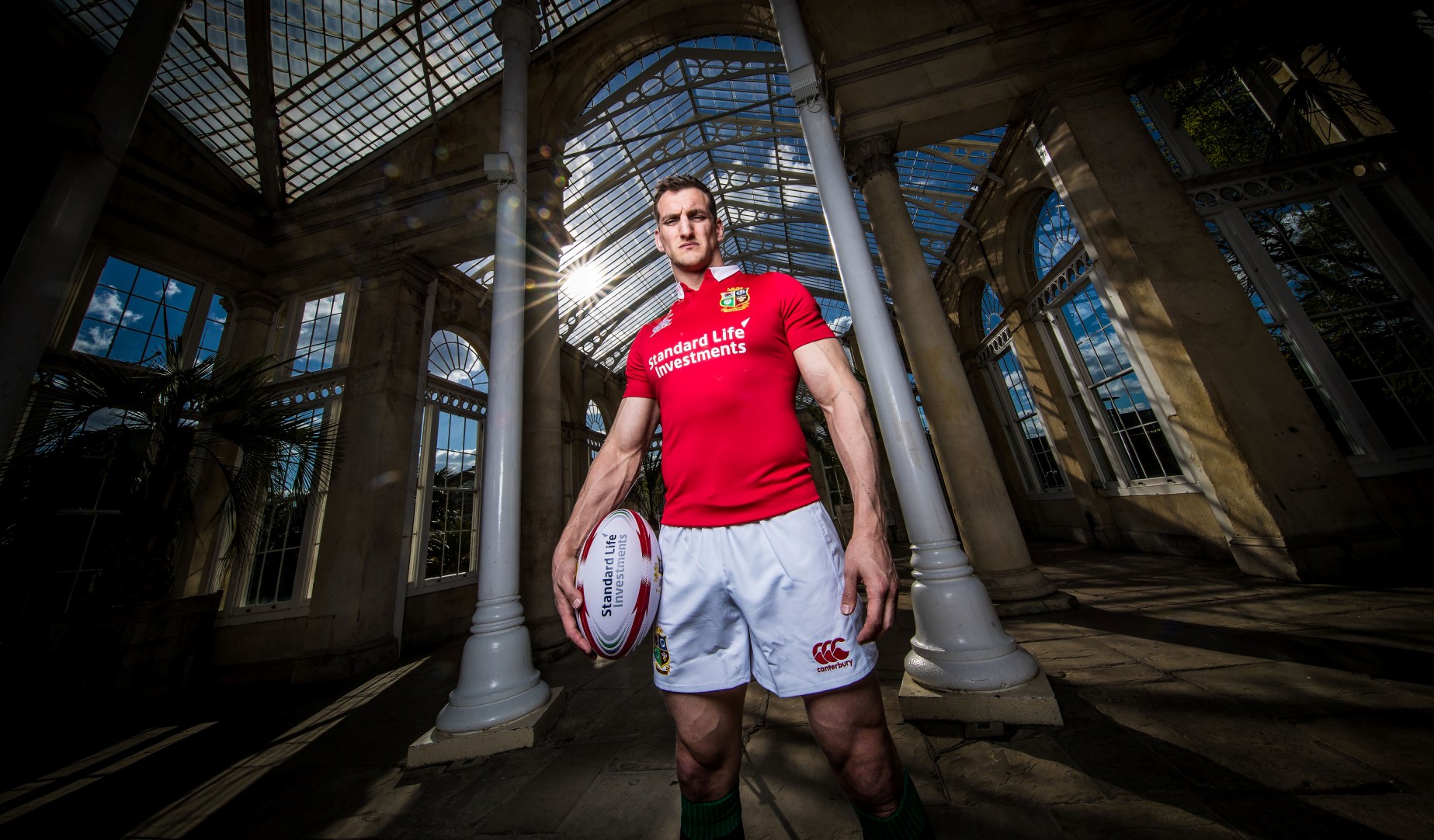 British & Irish Lions Captain Sam Warburton has issued a rallying roar for young people to join the ‘Pick of the Pride.’

The British & Irish Lions recently launched its first ever grassroots programme in partnership with the four home Unions as part of the ‘Learning with the Lions’ initiative to inspire a future generation of rugby players and retain existing youth players in the game.

A team of ambassadors aged 18 to 21 will be selected to travel to New Zealand based on their involvement and contribution to grassroots rugby, vision for the future of the game, and understanding of the Lions core values – Respect, Integrity, Discipline and Friendship.

The Pick of the Pride will be tasked with exploring the greatest challenges facing our game today. They’ll learn from New Zealand clubs and communities, meet travelling fans and experience the power of a Lions Tour. During the Tour and upon their return, they will report back to their peers and share their learnings and perspective on how to grow the game.

See what Sam Warburton had to say here:


“Being a part of a Lions Tour really is an honour, so being selected as an Ambassador for this programme is huge. It will bring young players together and inspire them to make an impact on their rugby pitches at home.

"You learn so much from being around players with similar goals and different playing backgrounds – and the chance to see how New Zealand players do things over there in their club system adds a whole new perspective. Everyone who can, should put their hand up for selection and try to be The Pick of the Pride.”

Once the Tour kicks off, the Lions’ domestic rugby development programme will take shape both home and away with club engagement packs for match viewing events to grow the game across the four Unions, and open-learning forums for clubs travelling to New Zealand as well as  the Pick of the Pride programme.

Apply now to be the ‘Pick of the Pride’ at www.lionsrugby.com/learning before midnight Monday 24th April.