With The British & Irish Lions squad to Tour New Zealand now named, we are also keeping an eye on their opponents in the Land of the Long White Cloud. [more] 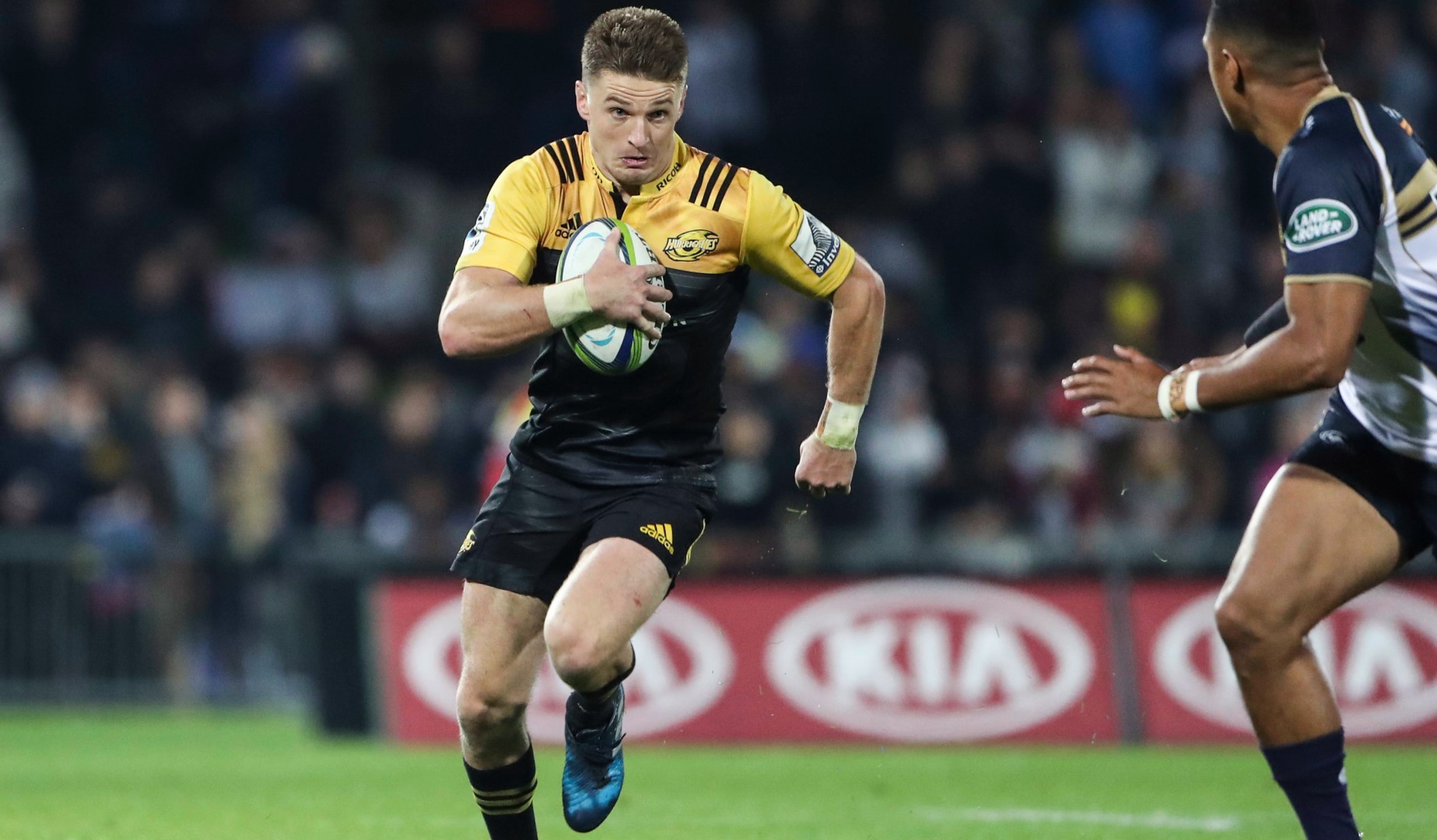 With The British & Irish Lions squad to Tour New Zealand now named, we are also keeping an eye on their opponents in the Land of the Long White Cloud.

Warren Gatland's side will play all five Kiwi Super Rugby sides on the ten-match Tour, as well as contesting three highly-anticipated Test matches against the All Blacks.

And in Round 9 of this season’s action, the Kiwi sides continued to flex their muscle with four wins from four.

The Blues – the first side to face the Lions in June – were on a bye week but the Hurricanes and Crusaders showed their firepower while the Highlanders and Chiefs also secured impressive wins.

BEAUDEN IS THE BOY

The defending champions in Super Rugby are the Hurricanes and they have made a storming start to the 2017 campaign.

With the Lions facing them between the first and second Tests against the All Blacks, there was much to glean from the way they put the Brumbies to the sword this weekend.

Beauden Barrett’s delicate kicking from hand was a joy to behold while his brother Jordie was perfect from the tee.

But Vince Aso is another man to keep a close eye on, his hat-trick in the 56-21 victory took his tally to a ten for the season already – clear out in front in the standings.

Fellow centre Ngani Laumape was also on the scoresheet as was former All Black Cory Jane as the Hurricanes taught the Australian conference leaders a lesson in the Westpac.

The Hurricanes are the top points scorers in Super Rugby this season after nine rounds, but it is the unbeaten Crusaders who top the pile.

The Kiwi outfit have won eight from eight and this weekend they gave the Stormers a seeing to in a 57-24 victory in Christchurch.

All Blacks skipper Kieran Read – who could be in line to face the Lions both with his Super Rugby side and in the three Test matches – bagged a double in the victory over their South African opponents.


But it was not just the big names that caught the eye, Lions fans will need to be aware of young winger George Bridge who had a hat-trick by half-time in the romp.

All Black hooker Codie Taylor produced a delicious offload for the second of Read’s tries as they racked up five before the break while Peter Samu and Manasa Mataele continued their fine campaigns with length-of-the-field scores.

While the Crusaders and Hurricanes were running riot, the Chiefs were made to work very hard but still did enough to grind out a 16-7 win over the Western Force in Perth.

Aaron Cruden created the pivotal try with a fine counter-attacking break for the Waikato-based side – who have only lost once so far this season.

Liam Messam was the beneficiary, bundling over from close range but that proved to be their only try of the game against a much-improved Force outfit.

Cruden did the rest of the damage from the kicking tee to give Steve Hansen a timely reminder of his abilities while Damian McKenzie remained bright at full-back.

While Aaron Cruden was impressing, Lima Sopoaga was still recovering on the sidelines for the Highlanders.

The fly-half remains out injured with the Lions Tour getting closer but even so, the Dunedin-based side – playing this game in Invercargill however – proved too strong for the Sunwolves.

Ben and Aaron Smith were both on the scoresheet to show they are rounding into their best form at just the right time for the All Blacks.

But the Lions will also need to be wary of Matt Faddes, the young Highlander who has caught the eye since breaking through in 2016.

The speedy centre bagged another double on the weekend as the Japanese outfit folded in a 40-15 defeat – All Black Liam Squire also on the scoresheet.