Bath Rugby's three British & Irish Lions all impressed but in the end the West Country outfit slipped to a narrow defeat to Stade Francais on Sunday in their European Challenge Cup semi-final. [more] 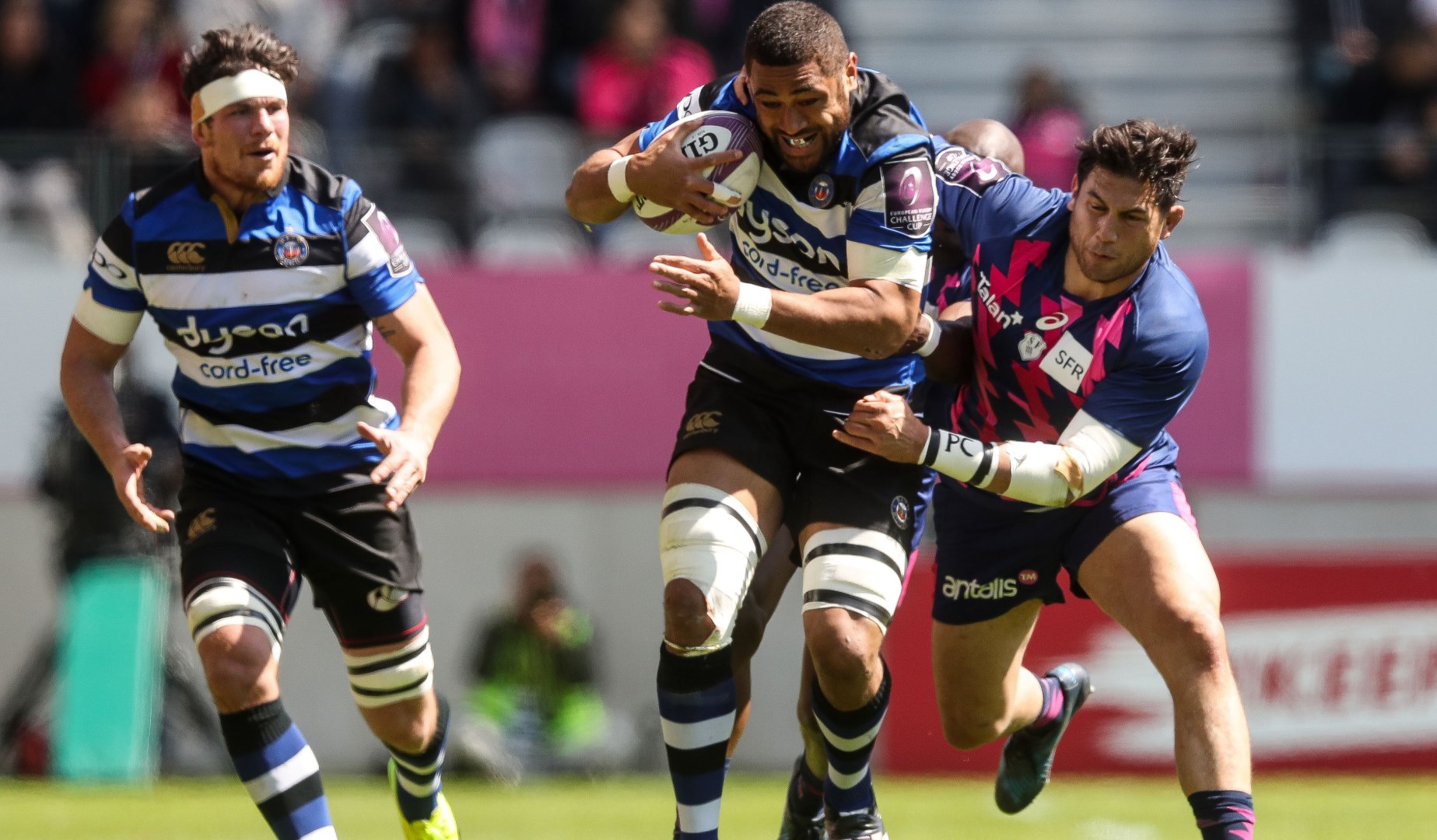 Bath Rugby’s three British & Irish Lions all impressed but in the end the West Country outfit slipped to a narrow defeat to Stade Francais on Sunday in their European Challenge Cup semi-final.

Looking to secure a spot in the final against their West Country rivals Gloucester, Bath were slow out of the blocks in the Parisian sunshine.

Tries from Geoffrey Doumayrou and Jules Plisson had the Top 14 side seemingly cruising to victory early in the second half.

But a second-half blitz from the Blue Black and Whites put them on top as Semesa Rokoduguni, Robbie Fruean and Elliot Stooke all crossed.

But Stade came back again thanks to Hugh Pyle’s try and the nerveless conversion of Jules Plisson followed by a late drop goal proved enough for victory.

George Ford had a chance to take the game to extra time with a last-gasp penalty but his effort leaked wide and Stade were heading to BT Murrayfield.

Bath’s three Lions in Jonathan Joseph, Anthony Watson and Taulupe Faletau all caught the eye in the clash – in the same week that they were announced as 2017 Lions to take on the All Blacks.

Watson – starting at full-back – delivered the scoring pass to Fruean and looked very lively every time he got the ball in his hands.


The England star finished with 14 carries for 85m with three defenders beaten with one clean break.

His England teammate Jonathan Joseph was also heavily involved in the centres, making 52m from 15 carries and beating five defenders in all.

While Faletau, the 2013 Lion starting at No 8, made 12 carries for 41m, made three tackles and showed his dexterity with nine passes but it was not enough to prevent Bath heading out.