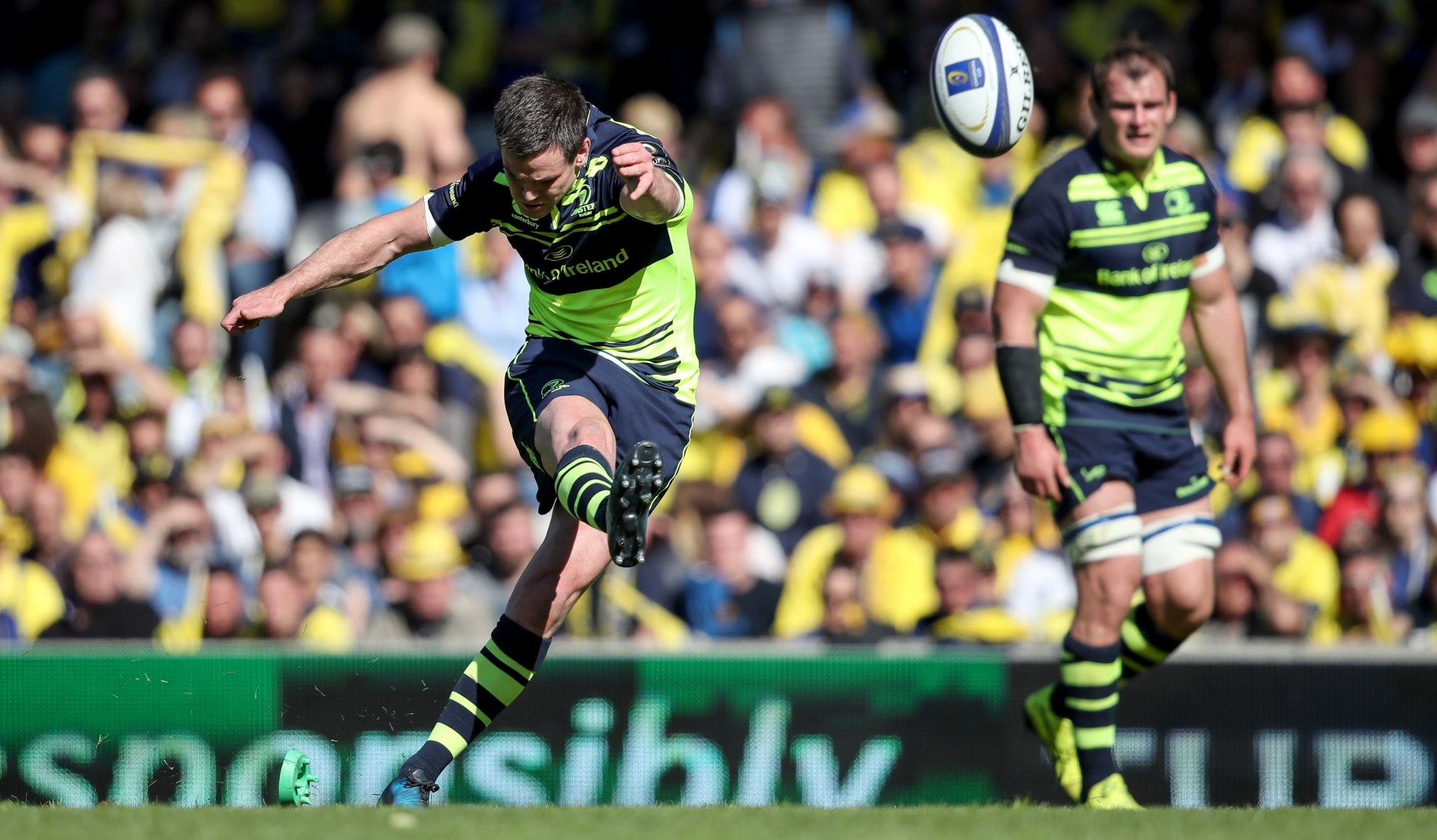 With four newly-named British & Irish Lions in their starting line-up in the form of Jonathan Sexton, Robbie Henshaw, Jack McGrath and Tadhg Furlong, Leinster left themselves a lot to do with a slow start.

In the first half tries from Peceli Yato and David Strettle had put the French powerhouses 15-3 to the good at the interval.

But the boys in blue refused to yield and Sexton ended with 17 points from the kicking tee as they engineered a fight back.

Garry Ringrose scored a stunning solo effort and Rhys Ruddock appeared to go over for the decisive score but that was disallowed and the Top 14 giants held out for the win.

Sexton will be heading on his second Lions Tour later this summer, after starting all three Tests against the Wallabies in 2013 at No 10.

And he pulled the strings impressively, here adding ten carries for 47m and six tackles to his 17 points from the tee.

He dovetailed nicely with Henshaw at inside centre, in a glimpse of what could be to come for the Lions in New Zealand, in creating the Ruddock score that was eventually disallowed.

Henshaw was his energetic self for the province, his 21 carries were more than any other player on the pitch.

Huge honour being named in @lionsofficial squad. Thanks for all the kind messages. Plenty of work to do before then. Exciting times ahead!


The former Connacht man made 90m with ball in hand, beat three defenders and also managed four offloads and six tackles – including a second-half try saver – in a stunning overall display.

Up front both Ireland props in McGrath and Furlong started the game for Leinster to celebrate their Lions inclusions.

The scrum was solid in the first half for the province – who had not lost a game in any competition since December – but their work around the park also caught the eye.

McGrath managed seven tackles, five carries and two offloads while on the tighthead side Furlong made ten tackles and six passes to showcase his all-round ability.

But in the end the left boot of Camille Lopez, who slotted two drop goals in a fine individual display, proved enough to hold off the Leinster charge.