Your Club Your Lions: Aberavon RFC

Aberavon had three British & Irish Lions on the 1977 Tour to New Zealand but for a long time that seemed like the end of the production line. [more] 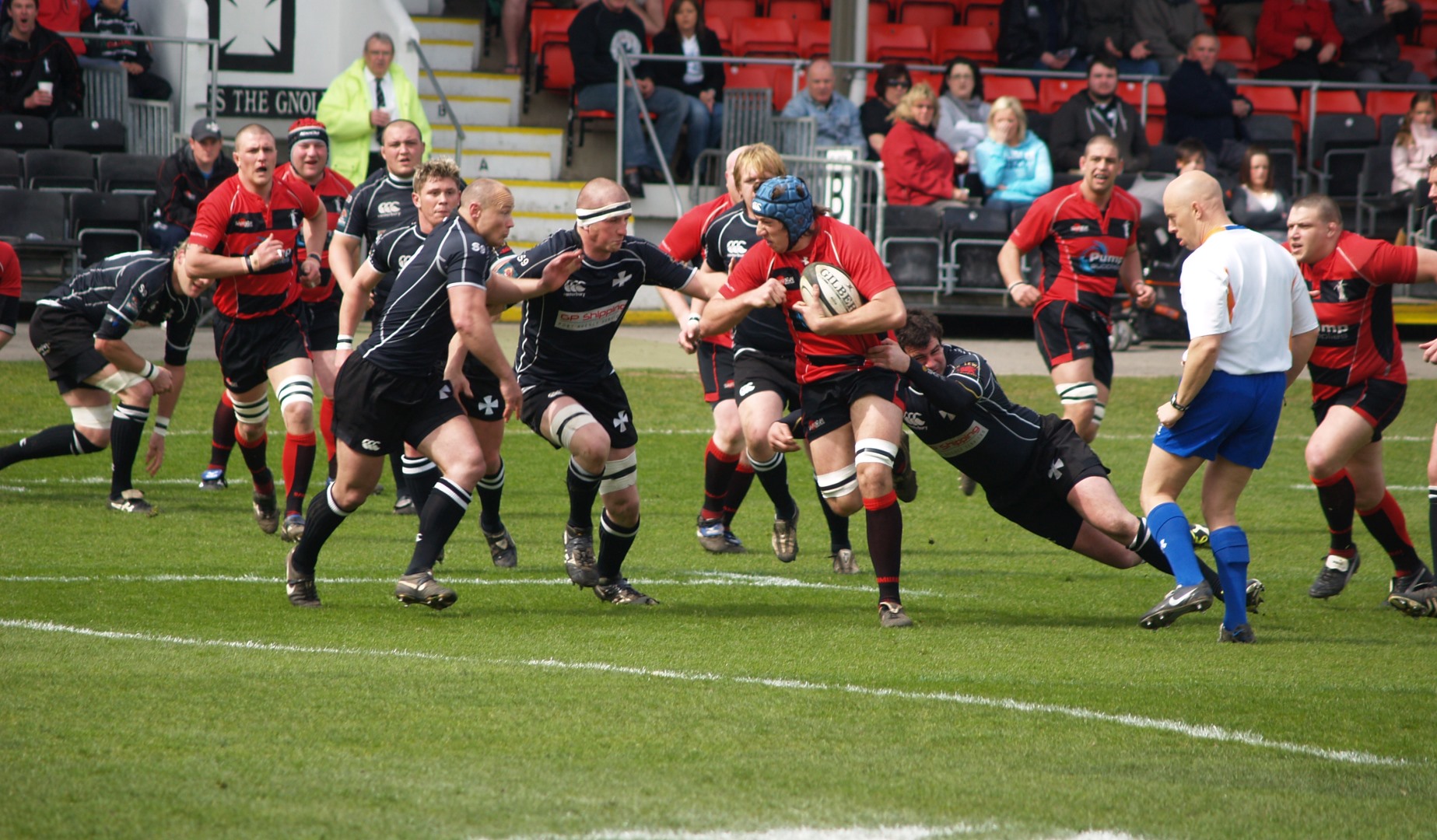 Aberavon had three British & Irish Lions on the 1977 Tour to New Zealand but for a long time that seemed like the end of the production line.

However, 40 years on the Lions head back to the Land of the Long White Cloud to take on the All Blacks, and two members of Warren Gatland’s party have worn the Wizards’ black & red stripes as well.

Justin Tipuric’s selection for the 2013 Tour to Australia was a magical moment for the club, founded all the way back in 1876.

He was their first Lion since that famous trio of John Bevan, Allan Martin and Clive Williams in 1977 and he will be joined in New Zealand this summer by Rhys Webb.

Originally from Trebanos, Tipuric came to Aberavon as a youngster to get his first taste of senior rugby.

And as club chairman Andrew John recalls, it did not take long for the club to realise they were on to a winner.

“It was obvious to everyone at the club that Justin (Tips) was a bit special from the first time he pulled on an Aberavon RFC jersey,” he said.

“Even at a young age his handling skills, stamina and general all round play was superb and we always knew it was only a matter of time before he progressed onto the Ospreys and further.

“We are hugely proud to have played a part in his development and we are delighted that he has been chosen for his second Lions tour. Tips is a very modest down to earth individual and it’s been a pleasure to see his career progress onwards and upwards since his time with us.”

John’s association with the club stretches all the way back to the 1970s when he used to sit in the stands as a supporter.

He has been chairman since 1999 and was delighted to be in Australia in 2013 for the third Test when Tipuric was introduced from the bench for the decisive victory.

Tipuric’s Lions jersey from that Tour now hangs proudly in the clubhouse and John admits it is one of the club’s finest achievements.

He said: “We are hugely proud – I was fortunate to be in Sydney to see Tips come on as a sub in the final test in Australia four years ago. To supply three players from the club on the same tour in 1977 is some feat as well.

“The club is in a strong place both on and off the field at the moment, we are hoping to make the end of season play-offs in the Principality Premiership  with two league games left.

“But more than that, this club plays an important role in the town and I’m determined to keep it that way.”

That sentiment is echoed by Chris Davies, who still plays for the club at No 8 while also doubling as Aberavon's Commercial and Marketing Manager.

Formerly of Newport Gwent Dragons and Celtic Warriors, Davies also knows Tipuric well from their time together on the IRB Sevens circuit with Wales.

“I had pretty much had enough of rugby, I had chopped and changed clubs but I had an offer from Aberavon and I thought I would get back on the horse,” said the 33-year-old.

“I took a punt and joined them and it was the best decision I ever made. I have a full-time job coaching at schools in the community and I have never dreamed of looking anywhere else.

“The chairman backs the club fully but it is a big part of the community, the club funds the Christmas lights in Port Talbot which may not sound like much. But it can get pretty gloomy with the steelworks next door.

“Justin is a lovely bloke who made his first steps in senior rugby with us – and for three years was heavily involved.

“I know him very well as a player when we were on the IRB Sevens Tour together, he is a great lad. Very quiet and reserved, someone who gets his head down and gets his work done.

“He is one of the most skilful players I have ever seen.

“There was always talk of playing him in the centres with Aberavon when we had the odd injury, although I don’t think we ever actually did it.

“But he could play anywhere apart from the front row – I don’t think he would like it up there! On the Sevens Tour back in the day he was doing some unbelievable things. If he was on the Sevens series with the coverage they get these days, the whole world would be talking about him.

“When he first arrived at the club, it might surprise you to hear, he was bit chunky round the edges but he had amazing skills and it was not long before he had slimmed down.”

Webb meanwhile cut his teeth at Aberavon while waiting to make the grade with Ospreys and since then has gone on to establish himself as Wales’ starting No 9.

2013 tourist Richard Hibbard also plied his trade briefly at Aberavon. But Webb will face off with Conor Murray and Ben Youngs for the scrum-half spot in New Zealand and Davies knows he will be up for the battle.

“Webby and I went to the same school in Bridgend so that will always be his first club, but he played for us when he was waiting to break through at the Ospreys,” he added.

“He didn’t feature that much, maybe only ten or so games, but he made a real impression in that time.

“He doesn’t have the same connection that Tips does, but that is not to say he didn’t make an impression.

“He gave everything every time he played, which is not always the case when players come down from the Ospreys for game time.

“And Aberavon are very proud to have helped him on his path to where he is now.”