LionsWatch: Nowell on fire as Chiefs down Saints

Jack Nowell produced a superb individual display as Exeter Chiefs moved level on points at the top of the Aviva Premiership table with a comfortable win against Northampton Saints. [more] 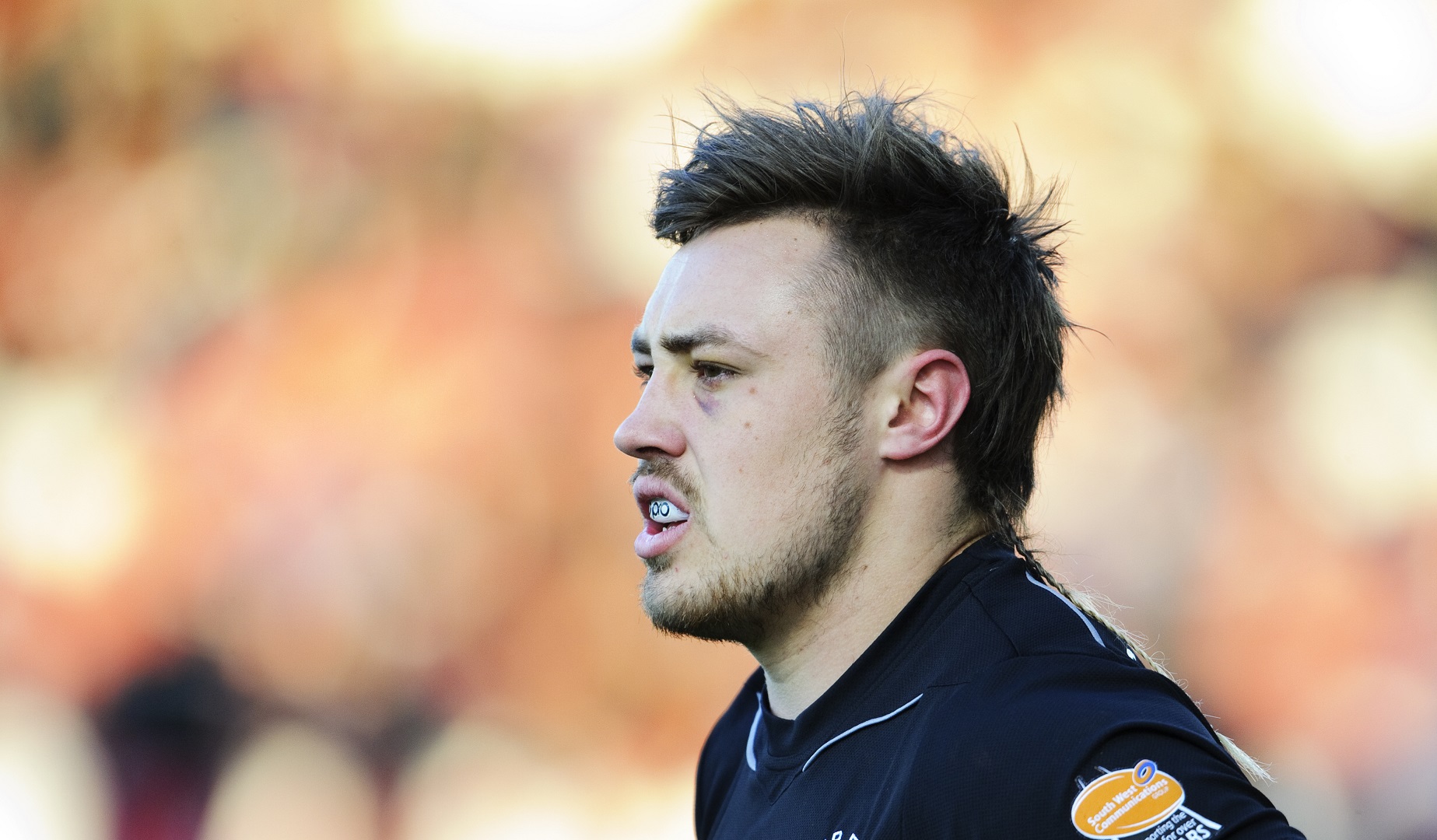 Jack Nowell produced a superb individual display as Exeter Chiefs moved level on points at the top of the Aviva Premiership table with a comfortable win against Northampton Saints.

The winger, who is part of Warren Gatland’s British & Irish Lions squad to face New Zealand this summer, was outstanding from the off – carrying with vigour, and injecting energy and pace into Exeter’s attack, as the Chiefs won 36-12.

Who to select on the wing against New Zealand this summer will be one of Gatland’s toughest decisions. And Nowell put his hand up against Northampton, making an incredible 23 carries and gaining an impressive 155 metres – with five clean breaks, where he beat nine defenders.

The England international thought he scored the first Chiefs try, as he scooped up a low pass off his toes, rolled the tackle and dotted down.

But the referee asked for a replay, and the video showed the ball fell out of his grip at the last second.


But Nowell was not deterred, running freely and creating havoc – and in the second period he got his reward, switching from the right wing to the left, cutting inside the last defender and just about getting down for his 18th Premiership try.

Northampton pushed hard and space opened up, and Nowell had one more moment of magic in him before the end – waltzing through a tired Saints defence to set up Olly Woodburn for his second try of the match, as Exeter's incredible form continued.