Super Rugby is now into its tenth round and we're keeping a close eye on the Lions opponents ahead of this summer's Tour to New Zealand. [more] 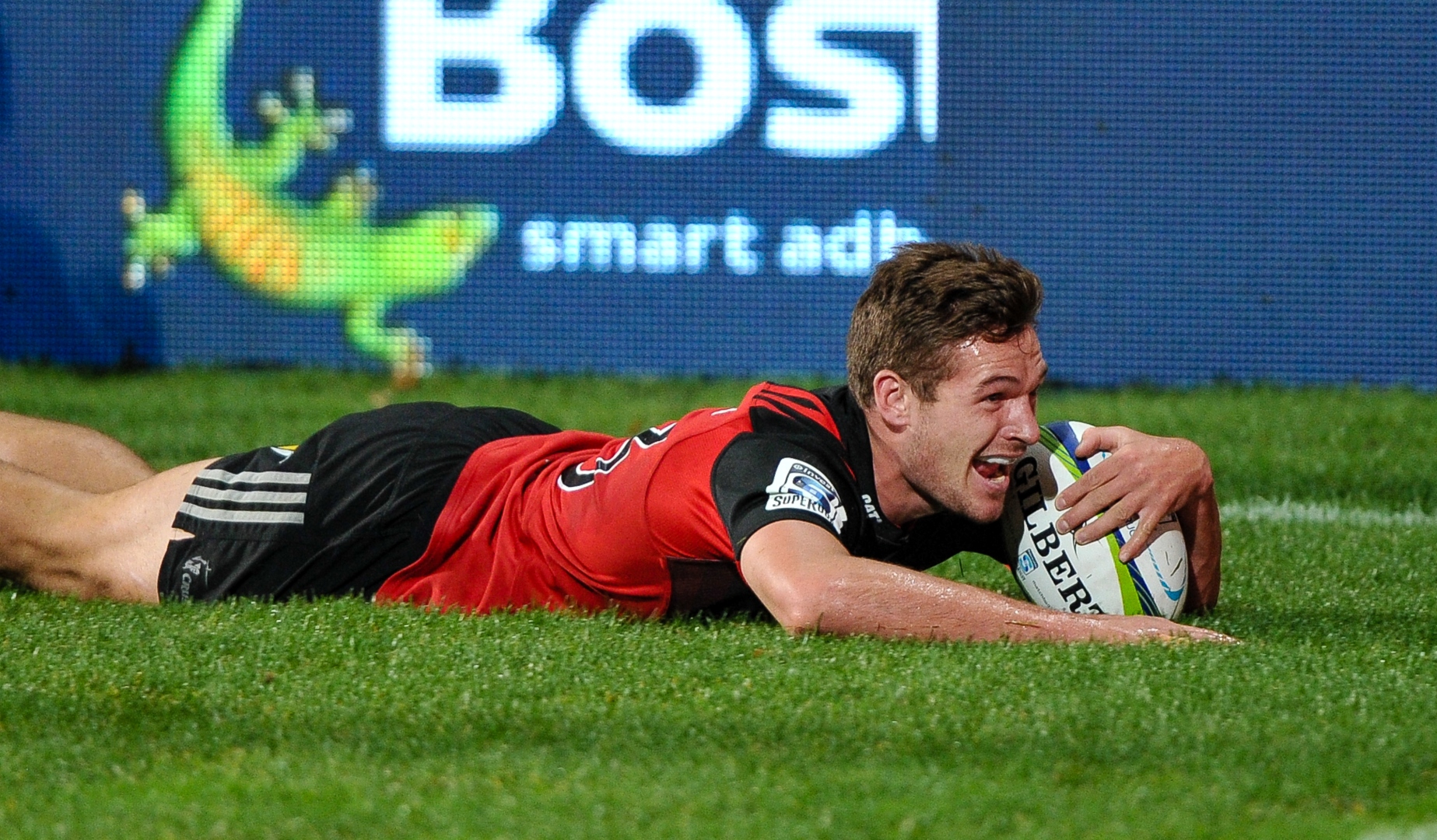 Super Rugby is now into its tenth round and we’re keeping a close eye on the Lions opponents ahead of this summer’s Tour to New Zealand.

The British & Irish Lions will face all five of New Zealand’s Super Rugby franchises during their ten-match Tour, in addition to the three-match Test Series.

And the Kiwis demonstrated their strength with a second consecutive week of four wins from their four games, with the Hurricanes enjoying a bye week.

GATLAND ON HAND TO HELP BLUES OVER THE LINE

The Lions’ first Super Rugby opponents on June 7, the Blues, completed a perfect weekend for the New Zealand teams with a hard-fought 18-12 win at the Brumbies.

It was the Blues’ first victory in nearly a month, since their 38-14 success against the Bulls, but they remain at the foot of the New Zealand conference table.

That'll do it! Full time and it's a W for the boys 18-12 after a bit of pressure at the end there! #BLUvBRU #BluesAllDay


And it was Gatland’s long pass in the 67th-minute to Matt Duffie which led to Melani Nanai’s crucial late try, the Blues’ third.

Winger George Bridge scored his second consecutive hat-trick for the Crusaders as they stretched their winning run to nine with a 48-21 win over the Cheetahs.

The New Zealand Under-20 scored three of the Crusaders’ seven tries on the night as 22-year-old fly-half Richie Mo’unga notched 18 points with a try, five conversions and a penalty.

Full back David Havili also crossed twice while Mitchell Drummond added the seventh as the Crusaders enjoyed themselves in Bloemfontein.

It wasn’t all good news for the Crusaders however as New Zealand captain Kieran Read faces a spell on the sidelines after breaking his thumb during the match.

Read left the field towards the end of the first half and is likely to need surgery on his hand. He may face a race to be fit in time to face the Lions in the first Test in June.

NAHOLO ON FORM FOR HIGHLANDERS

There was also plenty of tries for the Lions’ fourth opponents this summer, the Highlanders, as they ran in their highest-ever total against the Stormers at Forsyth Barr Stadium.

Kiwi winger Waisake Naholo and Fijian Patrick Osborne both scored twice as the Highlanders ran in nine tries in a comfortable 57-14 win against the South African side.

All Black No 8 Liam Squire was also on the scoresheet as the Highlanders recorded their sixth win in nine Super Rugby fixtures.

MCKENZIE GOES FROM STRENGTH TO STRENGTH

The Chiefs briefly led the standings after a narrow 27-20 victory over the Sunwolves but were unable to get a try bonus point and have since been overtaken by the Crusaders.

The 22-year-old All Black Damian McKenzie was once again integral to the Chiefs’ success as he scored two tries in a 17-point haul.

Hika Elliot and Solomon Alaimalo got the other tries before the Sunwolves fought back from 20-3 down to earn a losing bonus point.