The British & Irish Lions Tour to New Zealand may be dominating the thoughts of every rugby fan, but it is also crunch time in both the Aviva Premiership and Guinness PRO12 - and the 2017 Lions are playing some of their best rugby of the season as they hope to lift silverware. [more] 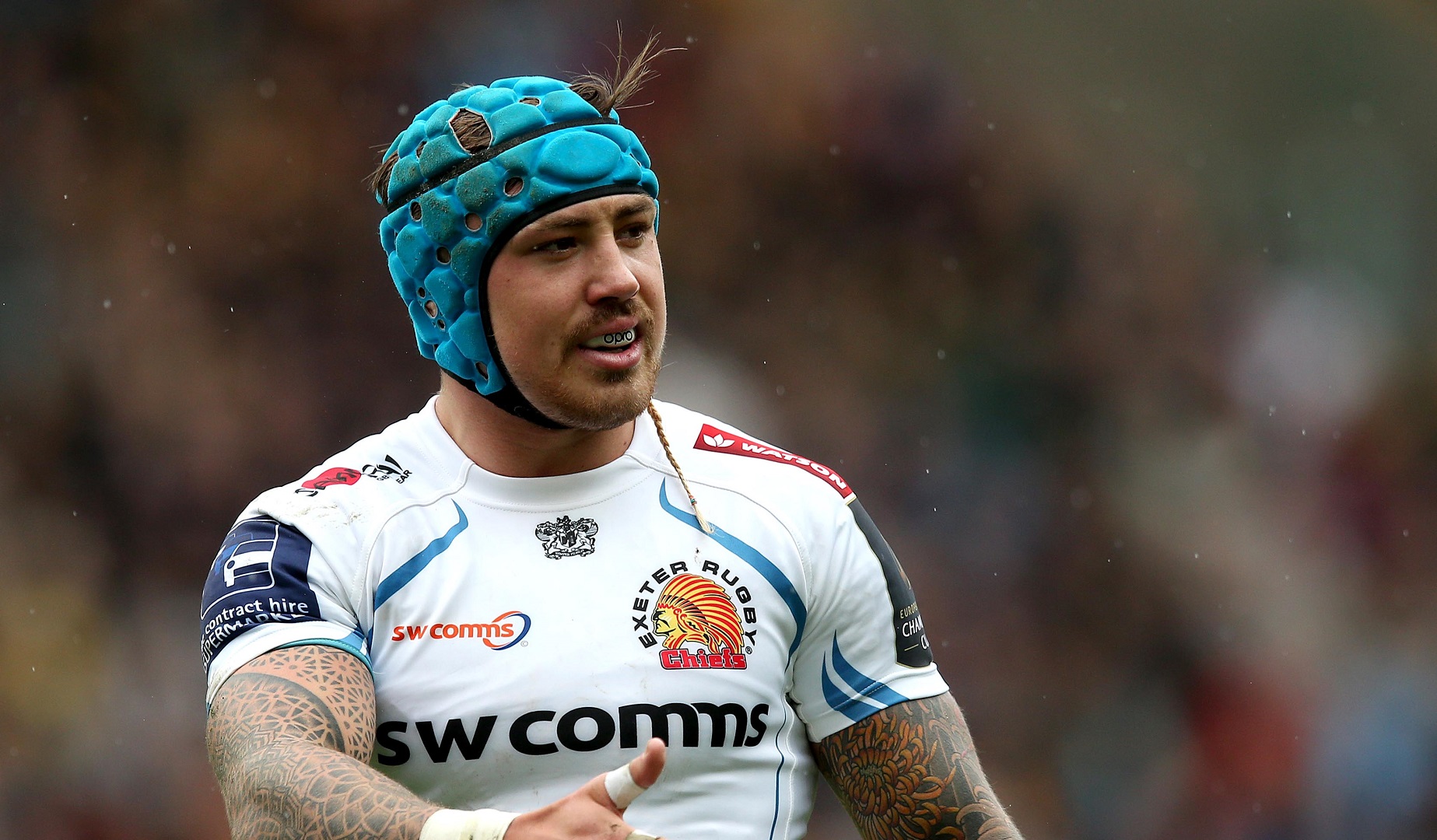 The British & Irish Lions Tour to New Zealand may be dominating the thoughts of every rugby fan, but it is also crunch time in both the Aviva Premiership and Guinness PRO12 – and the 2017 Lions are playing some of their best rugby of the season as they hope to lift silverware.

Warren Gatland’s squad consists of big-game players, with the temperament to succeed in high-pressure matches, and this weekend saw several of them come to the fore.

Here, LionsWatch takes a look at the stand-out performers, coming into form at the perfect time.

Nowell on fire in Chiefs win

Exeter Chiefs’ record-breaking seventh straight bonus-point win may be dominating the headlines, but Jack Nowell was the catalyst – giving one of the best all-round performances of his career.

The winger scored a well-taken try, set up fellow winger Olly Woodburn for his second, and created havoc as the Chiefs beat Northampton Saints 36-12.

Nowell made 155 metres (joint top with Woodburn for all matches across the weekend) while he carried 28 times, beat nine defenders and made five breaks.


Nowell’s form has been immense since the turn of the year, helping England retain their RBS 6 Nations title and turning Exeter Chiefs into major Premiership contenders, as they look to go one better after last season’s heartache where they went down to Saracens in the final.

Taulupe Faletau is clearly back to his brilliant best; he inspired Bath Rugby to a fine 44-20 victory against Gloucester Rugby – scoring a hat-trick in one of the performances of his career.

The snarling Lion, who was also part of the side that beat Australia four years ago, rose to the occasion as Bath stayed in the hunt for a top-four place.

A back row with the skills of a centre, Faletau’s first try showed off his sublime technique as he collected a Kahn Fotuali’i chip to score.

And he completed the afternoon with two further tries, as he made 56 metres on 17 carries.
With Billy Vunipola also one of the world’s stand-out No.8s, Gatland is spoilt for choice – with Faletau’s re-emergence ensuring the Lions have the best No.8 combination in world rugby.

Itoje and Kruis master the line-out

Maro Itoje and George Kruis will be heavily relied upon this summer, with the set-piece likely to be crucial in the clashes against New Zealand.

The Saracens duo are two of five locks selected by Gatland, along with Iain Henderson, Alun Wyn Jones and Courtney Lawes.

International duty has limited their Aviva Premiership appearances, but they are still among the best line-out operators statistically – stealing a combined 15 line-outs from the opposition.

That puts them second and fourth on the overall list, and at the weekend they were vital again as Saracens clawed back to beat Bristol Rugby 27-9.

Ospreys secured their Guinness PRO12 semi-final berth with a 24-10 win against Ulster, and Tipuric was the star of the show – disrupting the breakdown throughout an absorbing contest.

The flanker was a nuisance throughout the match, winning multiple turnovers as the Irish side struggled to get going.

Tipuric was also on the 2013 Tour to Australia, and is renowned as one of the best breakdown operators in the game.

And defensively, he was rock solid as the Ospreys emerged with a pivotal win.