As the most eagerly anticipated and in-demand Tour ever draws closer, Lions Rugby Travel's Ultimate Fan got up close and personal with the British & Irish Lions for the very first time at the squad announcement. [more] 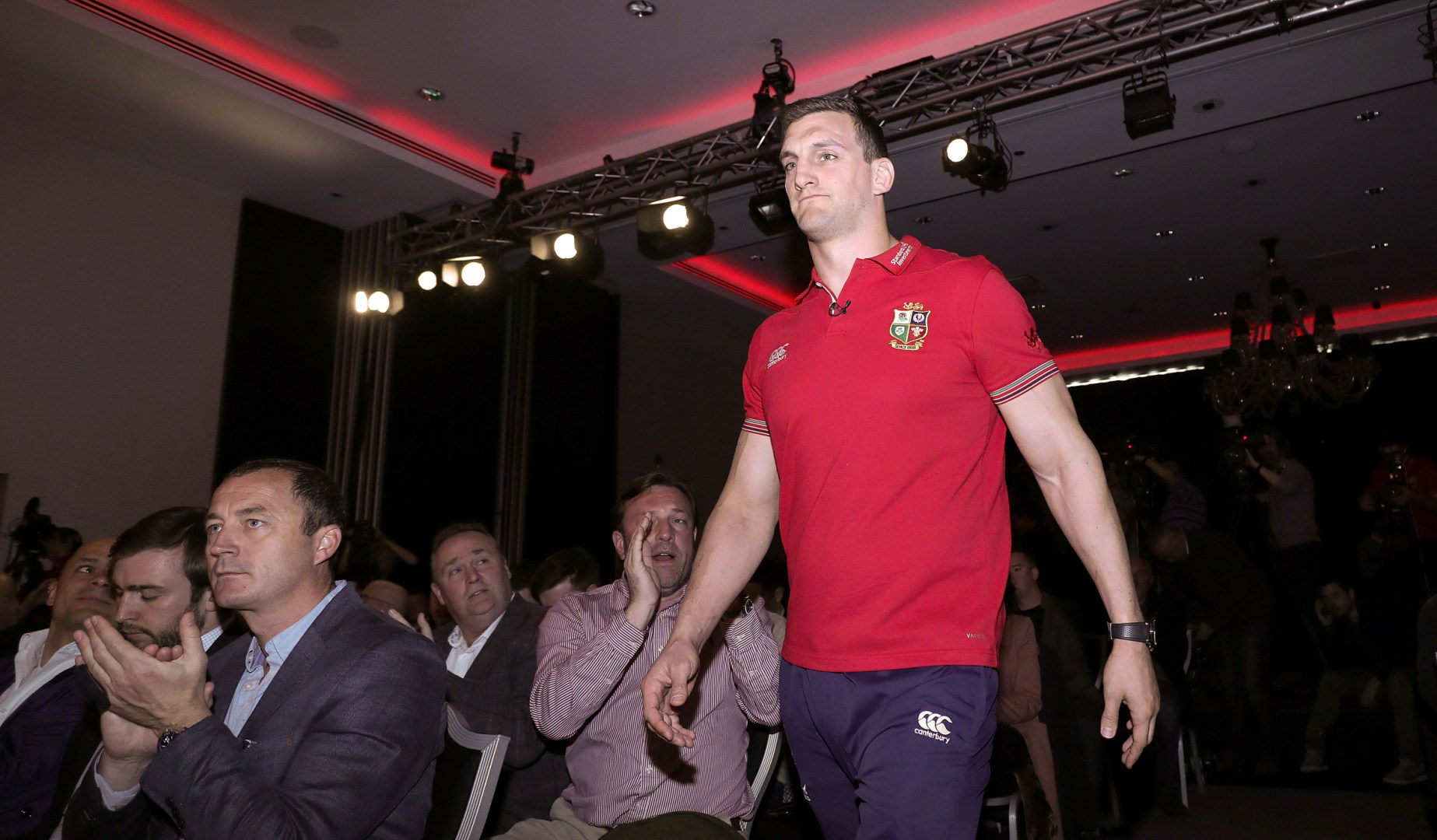 As the most eagerly anticipated and in-demand Tour ever draws closer, Lions Rugby Travel’s Ultimate Fan got up close and personal with the British & Irish Lions for the very first time at the squad announcement.

Craig Jones, who describes himself as ‘a humble tighthead prop from Shrewsbury’, was hand-picked out of the thousands of people who are preparing to travel to the land of the long white cloud to see Warren Gatland’s squad named in person.

“I got to go to the Lions Squad Announcement as someone who has booked to go to New Zealand this summer, which was a fantastic opportunity for me,” he said.

“It’s hard to put into words what a brilliant experience that was – there are thousands of Lions fans preparing to travel out there, so to be the one representing all four nations at the announcement was fantastic.

“It was like a pandora’s box of Lions legends; I saw Willie John McBride in reception, Paul O’Connell going for a coffee, and the coaches were all milling around.

“Seeing John Spencer on the stage and then Sam [Warburton] coming out as Tour captain was amazing – he’s a great choice and I was lucky enough to share a few words with him.”

With the Lions’ departure very much on the horizon, there is now extremely limited availability for ticket-inclusive packages to witness the side take on the All Blacks.

If you book with the Lions, you are guaranteeing yourself the ultimate rugby tour experience – with Lions Rugby Travel taking care of flights, accommodation and match tickets.

You can book for as many Tests as you like, plus there are once-in-a-lifetime opportunities to explore New Zealand’s beautiful islands with a motor-home.

The atmosphere, the tries, the tension, the ‘Sea of Red’ – nothing beats a British & Irish Lions Tour, and after getting his first taste of what’s to come at the squad announcement, Ultimate Fan Jones is confident that 2017 will be a special trip.

He added: “I was really well looked after, everyone was very friendly and incredibly helpful, and that’s just testament to Lions Rugby Travel and those involved with the whole Tour. Since the booking stage it’s been wonderful.

“There’s a huge buzz going on in New Zealand at the moment and I can’t wait to be part of it.”