To many considered the rightful home of Bay of Plenty, Rotorua International Stadium has staged its fair share of international fixtures across both rugby codes. [more] 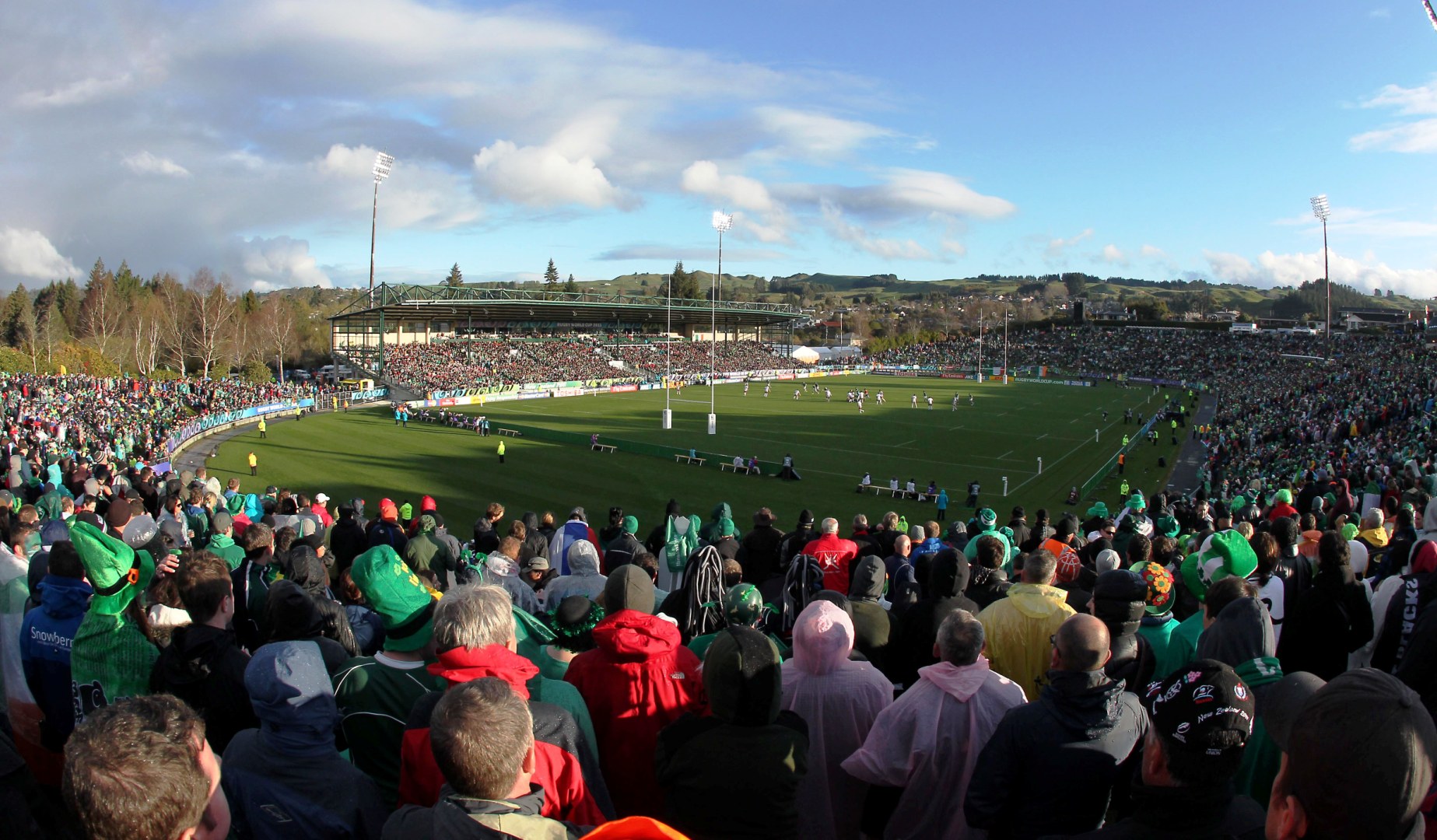 To many considered the rightful home of Bay of Plenty, Rotorua International Stadium has staged its fair share of international fixtures across both rugby codes.

Located in the Westbrook suburb of Rotorua, the stadium is known as ‘The Hangi Pit’ to locals as a reference to a traditional Maori cooking technique which uses fire-heated stones in an underground oven.

In 1987, the stadium hosted the third-place play-off in the Rugby World Cup and then a further three matches in the 2011 edition of the tournament – including Ireland’s 62-12 victory over Russia in the pool stage.

In 2005, the Lions played their first match in New Zealand at The Hangi Pit, winning 34-20 against Bay of Plenty.
Josh Lewsey grabbed a try double, while Tom Shanklin, Gordon D’Arcy, Dwayne Peel and Mark Cueto were also on the scoresheet in an impressive win.

The Lions will take on the Maori All Blacks there on June 17, and the Tourists will be keen to avenge a 19-13 defeat inflicted on them by native side in 2005.

Legendary All Black fly-half Carlos Spencer came on as a replacement and inspired the hosts to hold on to beat the Lions for the first time in their history – and that fact will not be lost on those wearing the famous red jersey come June 17.