The first gathering of the 2017 British & Irish Lions felt a bit like the first day of school for Warren Gatland and for the former teacher, the emphasis was on getting everyone on the same page. [more] 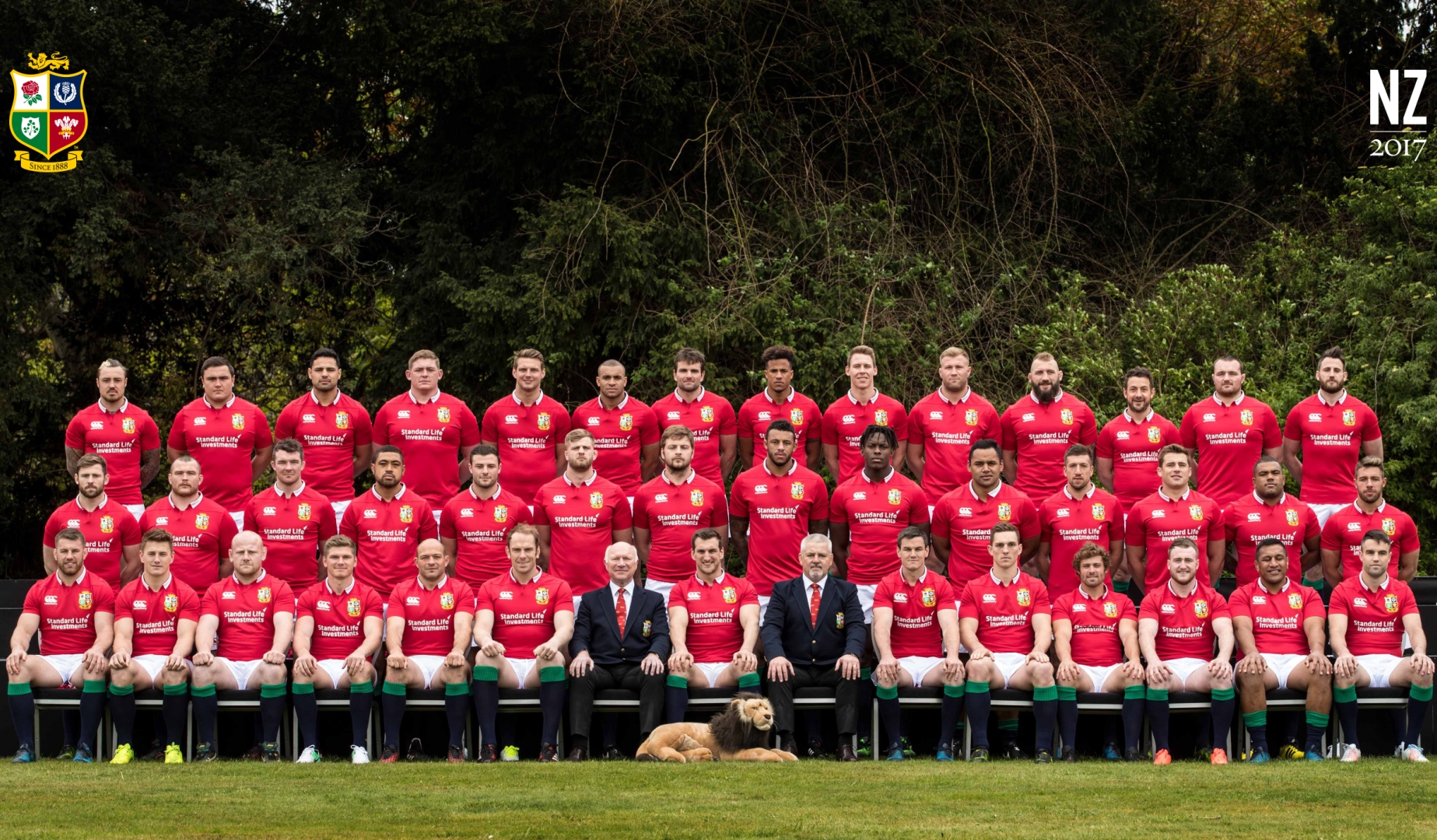 The first gathering of the 2017 British & Irish Lions felt a bit like the first day of school for Warren Gatland and for the former teacher, the emphasis was on getting everyone on the same page.

With 41 players and full coaching, management and support staffs all coming together at Syon House in London for Player Administration Day on Monday morning, the Head Coach had his first chance to address the entire squad as a group.

With equipment to collect and media duties to fulfil, the day was action-packed, but with the first game of the Tour now less than a month away Gatland had a chance to spell out his plans to the squad before the first training camp next week in Wales.

“I have spoken to most of the players, it is kind of like the first day of school and I know what that is like as a player,” he said.

“Everyone is a little bit nervous and apprehensive, getting to know each other and introducing themselves. It’s pretty exciting, it’s a very important day for us.

“It’s an admin day, an organisation day to get through so for us to be able to have this, with the preparation time that we have, it’s very important.”

No Lions team has won a Test series there since 1971 and Gatland – who also revealed his squad have a completely clean bill of health – knows better than most the size of the challenge that awaits them.

“Today is about not just me, but also (Tour Manager) John Spencer and all the Heads of Departments talking to the players and trying to get a message across,” he added.

“We are explaining how things are going to work, both over the next couple of weeks and in New Zealand. I obviously congratulated the players and then we talked about some of the expectations and what is to come.”