Go Behind The Scenes at Lions Player Admin Day 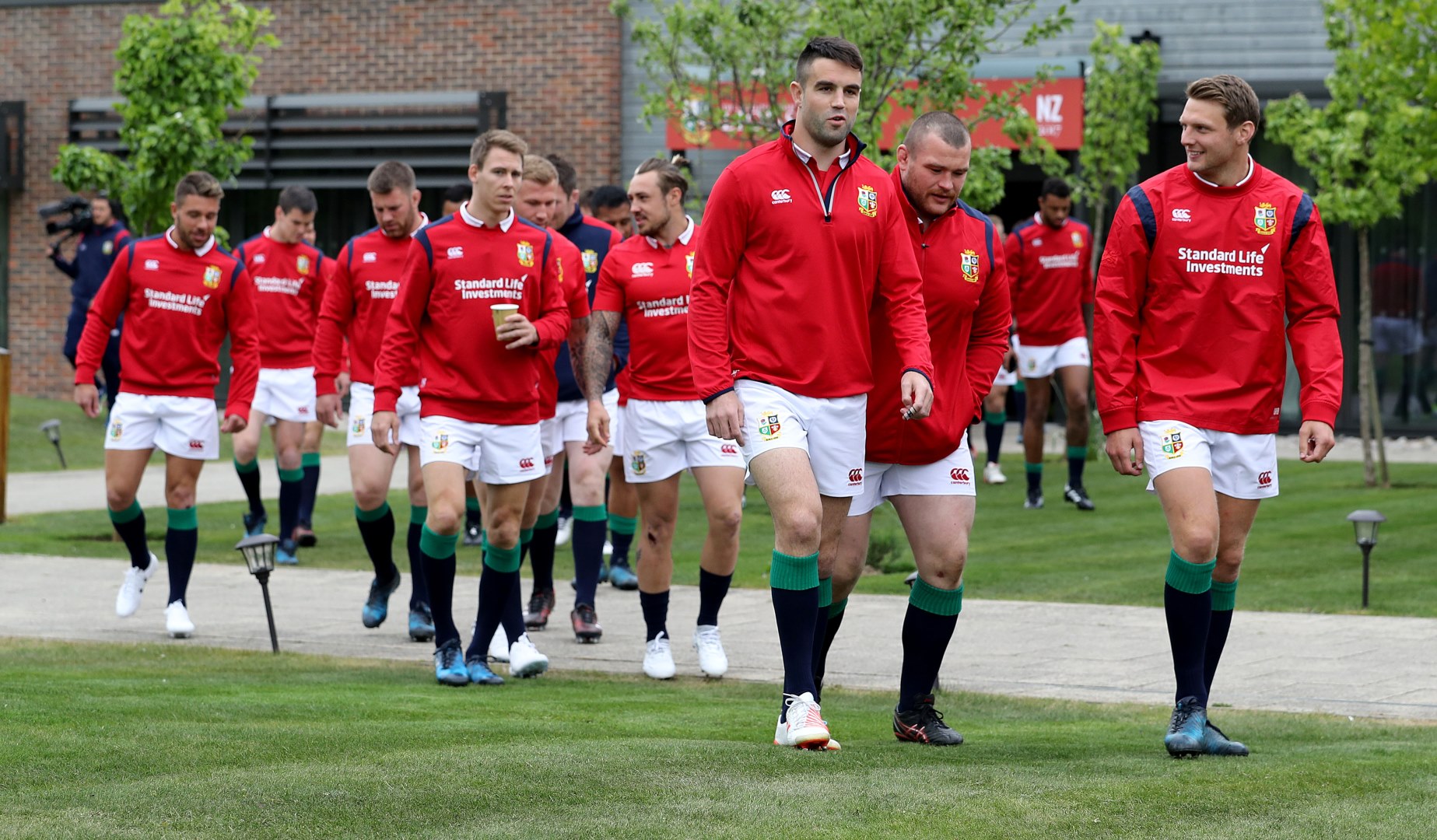 All 41 players headed to New Zealand for the 2017 British & Irish Lions Tour assembled on Monday at Syon House.

All 41 players headed to New Zealand for the 2017 British & Irish Lions Tour assembled on Monday at Syon House.

In what was the first opportunity for players, coaches and management staff to meet, there were a wide variety of activities to get through.

Players collected all their kit and equipment for the Tour, courtesy of Thomas Pink and Canterbury, while also fulfilling commercial and media duties.

Head Coach Warren Gatland addressed the players in a lunch-time meeting, as did captain Sam Warburton and all the heads of departments to try and set the tone for the trip to the other side of the world.

And there was also the small matter of the squad photo to be taken in the picturesque surroundings in West London.

Watch the video below to see exactly how the 41 new faces came together for the first time to prepare to take on the All Blacks in June and July.