Henshaw heeding advice of Lions legends before him

Robbie Henshaw revealed he has already sought out the advice of two British & Irish Lions legends in Brian O'Driscoll and Gordon D'Arcy ahead of his maiden Tour to New Zealand. [more] 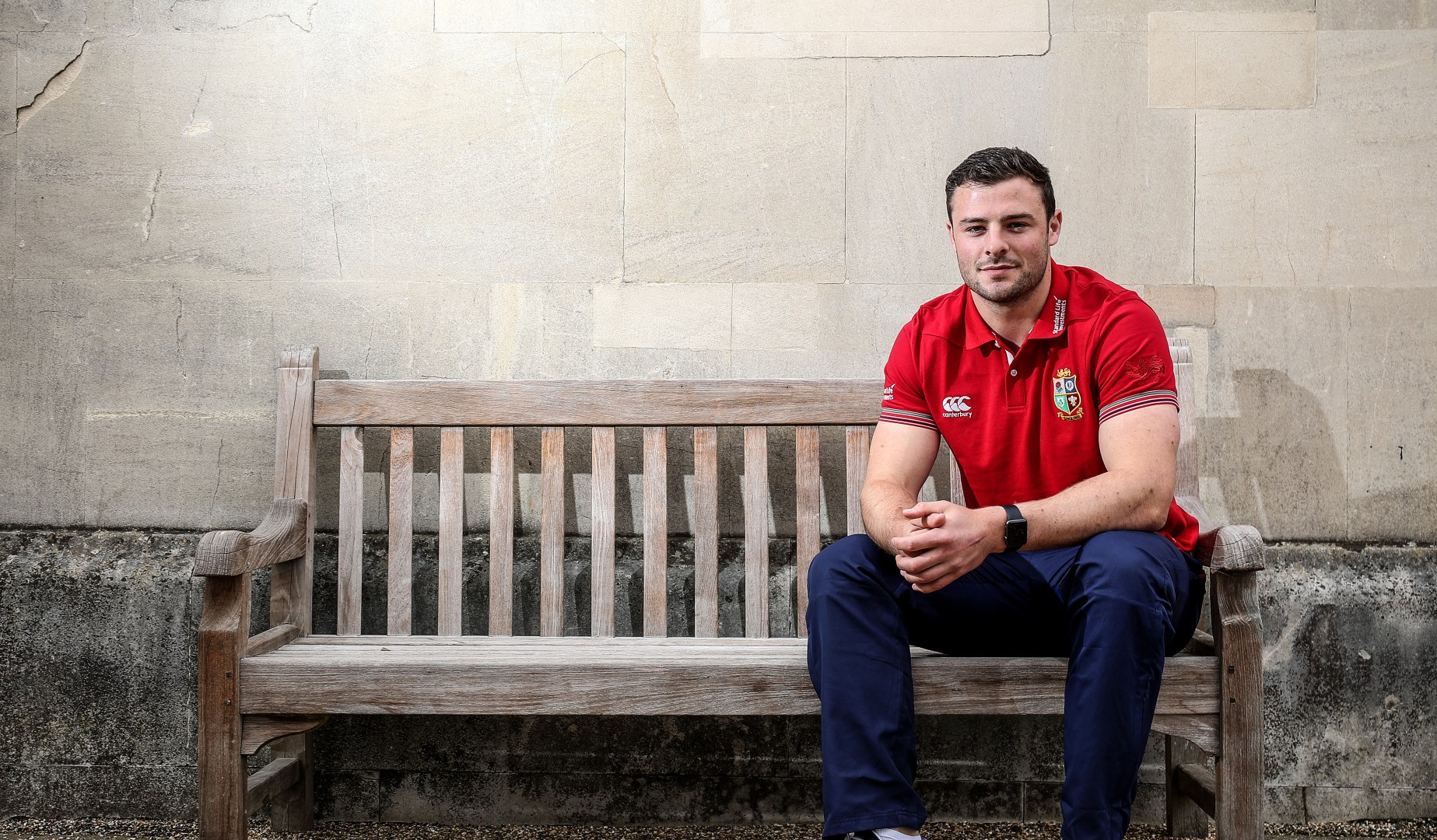 Robbie Henshaw revealed he has already sought out the advice of two British & Irish Lions legends in Brian O’Driscoll and Gordon D’Arcy ahead of his maiden Tour to New Zealand.

The Ireland centre was part of the 41-man Lions squad that met up on Monday at Syon House in London to collect their kit, pose for the team photo and partake in a first meeting led by Head Coach Warren Gatland.

The 23-year-old Henshaw – who scored the winning try when Ireland downed the All Blacks in Chicago last year – will be heading to New Zealand for the first time when the players set off at the end of this month.

And after picking the brains of four-time tourist O’Driscoll – who captained the Lions in New Zealand 12 years ago – and two-time Lion D’Arcy, Henshaw cannot wait to throw himself into proceedings.

"I've met both during the year for a catch-up about their experiences; in particular Brian has been really good, his experience alone is invaluable," Henshaw said.

"I picked their brains a bit. They said just coming out of your shell was one of the main things mentioned – not to be too shy, to mingle with everyone and get to know the lads and have good craic with them as well.

"They said enjoy it, do what you usually do and execute everything to the best you can."

In addition to former Lions, Henshaw has also taken counsel from his current teammates for the upcoming Tour.

Not least his centre partner for Ireland Jared Payne – born and raised in New Zealand – who has told Henshaw to wrap up warm.

Henshaw added: “I was asking Jared and a few of the guys what the weather is like, and they said tell your parents to bring warm clothes because it can be wet and cold!”

Henshaw downed the All Blacks last year in Soldier Field, but then was part of the side that slipped to defeat in Dublin in the re-match a fortnight later.

And the centre admits the battle will be a mental one as much as a physical one when it comes to taking on the world champions.

"The first game I played them we got that historic win, so it's one out of two, the second one didn't go so well," Henshaw said.

"It's going to be similar down there. We know we have to get off to a good start and hopefully do the business. Mentally we need to be prepared, it's going to be a mental battle out there.

"Definitely our vocal leaders, our more established guys who have been on tour before – Johnny Sexton and Rory Best – will have an input I presume. They'll stand up and speak about that a little bit, how we approached it and how we beat the All Blacks."

Huge honour being named in @lionsofficial squad. Thanks for all the kind messages. Plenty of work to do before then. Exciting times ahead!


But most important of all for the centre is the chance to watch and learn from the best of the best across the four home nations.

"Hearing from the boys who have toured before, the training sessions are top class," he added.

"I'm really looking forward to playing with the other guys. It'll be different because I've played against all the guys from the other countries, so to actually play with them and get to know them is the most exciting part. 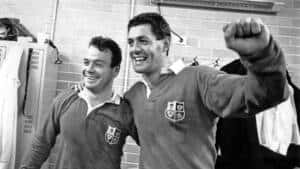