England, Ireland, Scotland and Wales all know who they will face at the 2019 Rugby World Cup, after the draw for the tournament took place in Kyoto today. [more] 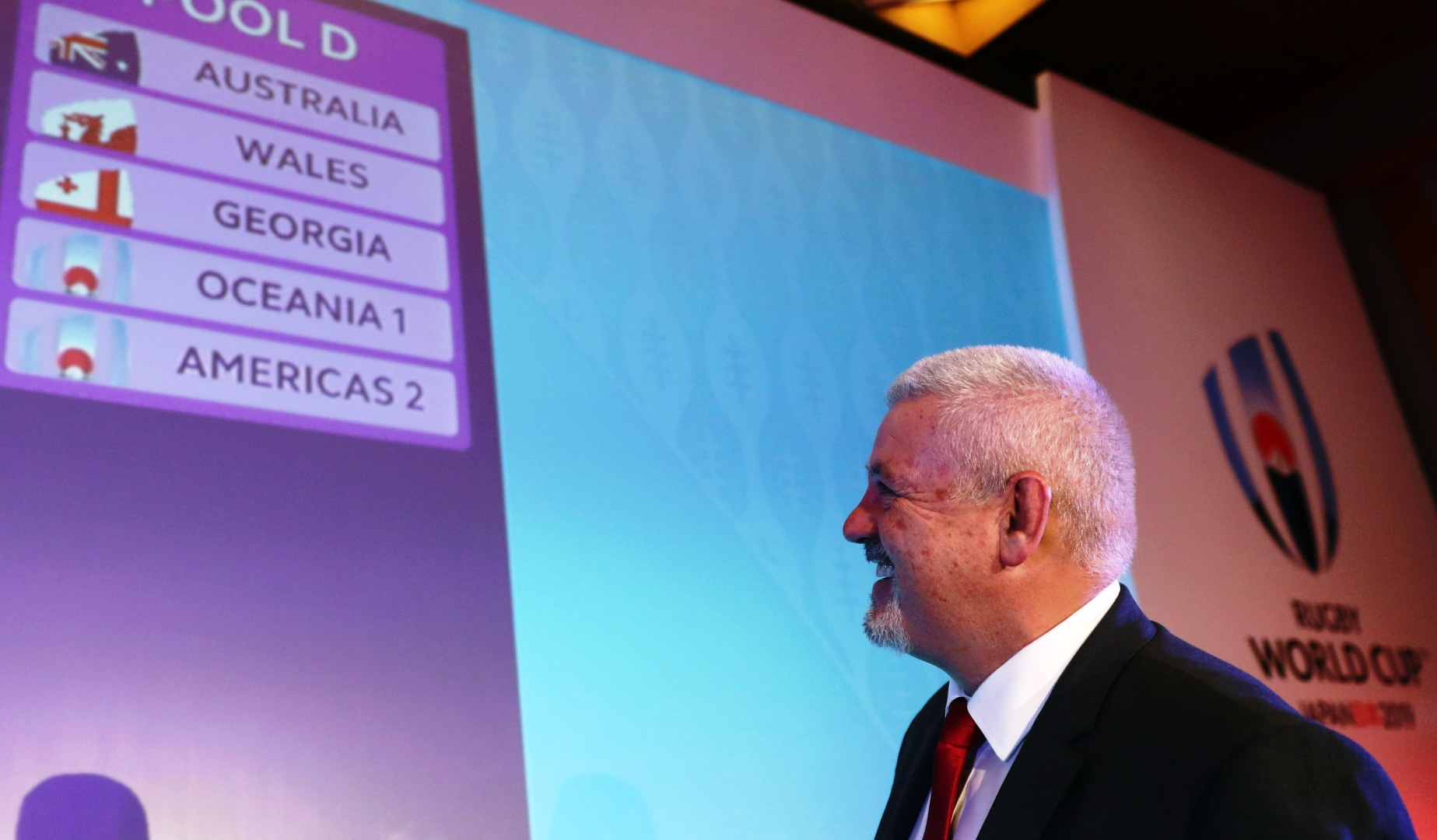 England, Ireland, Scotland and Wales all know who they will face at the 2019 Rugby World Cup, after the draw for the tournament took place in Kyoto today.

While the brightest talents from all four nations have joined forces this week as the 2017 British & Irish Lions met up for the first time, the countries’ head coaches will have already turned their thoughts to the next World Cup cycle.

The 12 teams that have already qualified all learned who their pool opponents would be when the tournament kicks off on September 20, 2019.

The top four ranked teams in the World Rugby rankings would avoid each other and be placed with a team from band two and three.

Back-to-back Six Nations champions England were drawn in Pool C with France and Argentina, and Eddie Jones’ men will get an early sight of Los Pumas this summer as they take them on during a two-Test tour.

Ireland – another band one side – drew Scotland and hosts Japan in Pool A. The Scots beat Ireland in the Six Nations opener this year, and will relish the chance to face Ireland on neutral ground.

BREAKING: Your Pools for #RWC2019 in Japan are as follows… pic.twitter.com/rXKezsg9qQ

They have also had three meetings with Japan in the past two years – after beating them in their World Cup pool opener in 2015, Scotland won a two-test series in Asia 2-0 in 2016 – while Ireland take on the hosts in a summer tour this year and have never lost to the Brave Blossoms.

In Pool D, Wales meet Australia in the pool stage for a second consecutive World Cup after both teams progressed at the expense of hosts England in 2015.

The two sides are joined by Georgia, who qualify courtesy of their third-place finish in their pool at the last World Cup.