Ken Owens is relishing the fact that many of his former adversaries on the field are now his teammates, after meeting up with The British & Irish Lions 2017 squad for the very first time on Monday at Player Administration Day. [more] 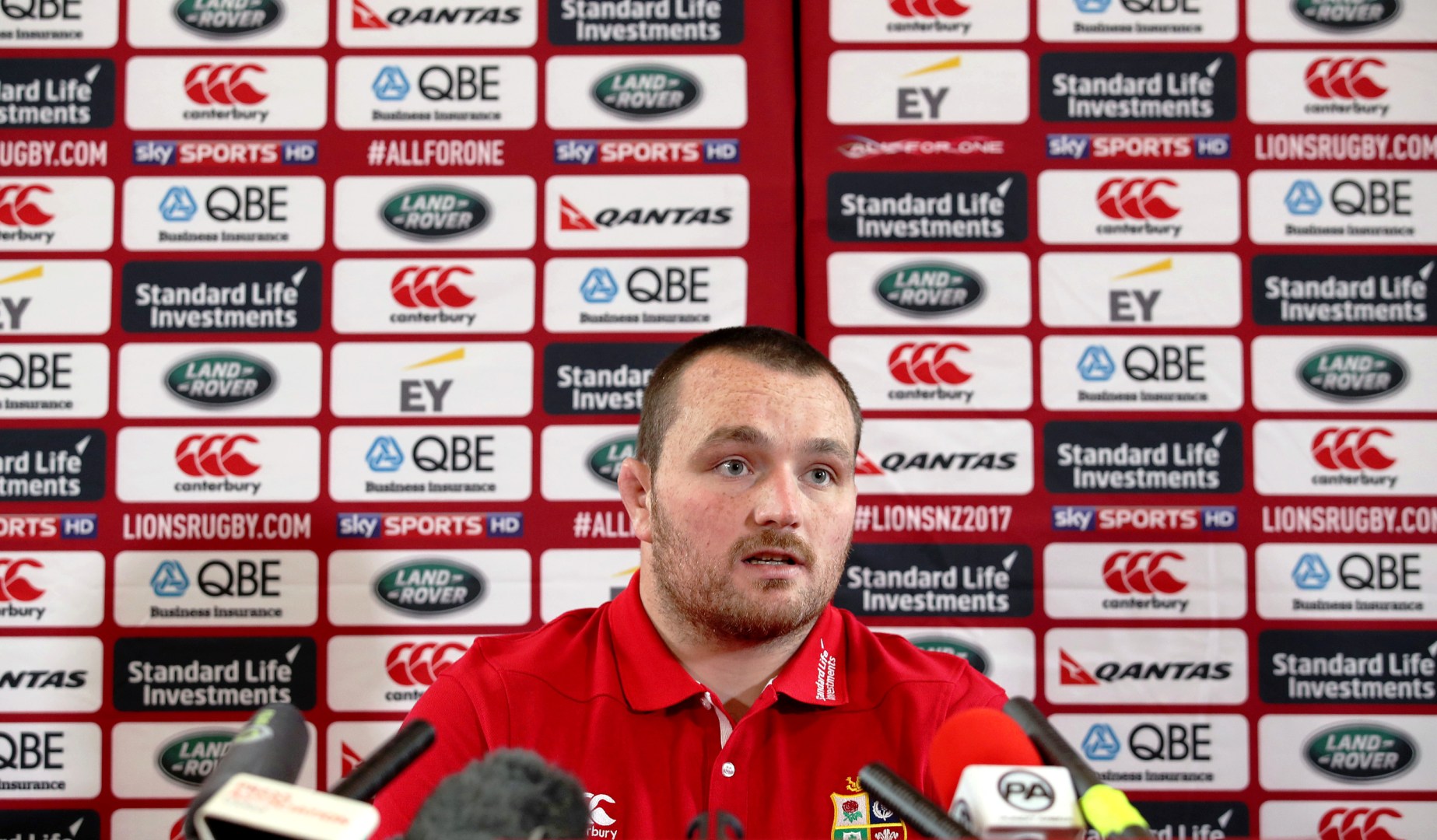 Ken Owens is relishing the fact that many of his former adversaries on the field are now his teammates, after meeting up with The British & Irish Lions 2017 squad for the very first time on Monday at Player Administration Day.

Every playing member of Warren Gatland’s squad that will head to New Zealand later this month descended on Syon House hotel in London on Monday morning.

Owens is one of 12 Welshmen in the touring party but the hooker is looking forward to bonding with players from across all four of the home nations on Tour.

"Meeting up with the boys, getting the kit and putting it on makes you realise this is not just a dream anymore, it's becoming a reality," said Owens.

"It's sinking in that we are three or four weeks away from a huge tour in New Zealand.

“The Irish and Scots especially I have played against a lot over the years domestically.

“You have your battles on the field but don't get to socialise and get to know them.

"It's great now to be on the same side as them and hopefully make some lifelong friends."

Such were Owens’ nerves leading up to the squad announcement on April 19 that the Scarlets skipper got in a caravan with his wife and child and travelled deep into west Wales to get away from the hype.

He added: "I decided to lock myself away. I went on holiday for a week, hiring a caravan in West Wales where there was hardly any phone signal.

"I found a nice little pub by the caravan park and watched the team announcement there with some friends and family.

"It was a huge honour to be selected but I was definitely nervous leading up to it."

And Wales hooker Owens could not quite believe the quantity and quality of the gear provided to for the ten-match, six-week long Tour.

"We have two very big kit bags, with training kit for rugby, gym tee-shirts, vests and all sorts,” he said.

"We have two suits, plenty of shirts and even a pair of shoes . It's actually more than I have got in my house!

"I have my clothes sorted for the next 10 years I think!"

Thank you for all the kind messages over the last few days. Hugely proud and honoured to be selected for the @lionsofficial #AllForOne