Your Club Your Lions: Gorseinon RFC

If Gorseinon hadn't already been put on the map by the international exploits of Leigh Halfpenny, then the Swansea club can now count themselves a bona fide hotbed of British & Irish Lions talent. [more] 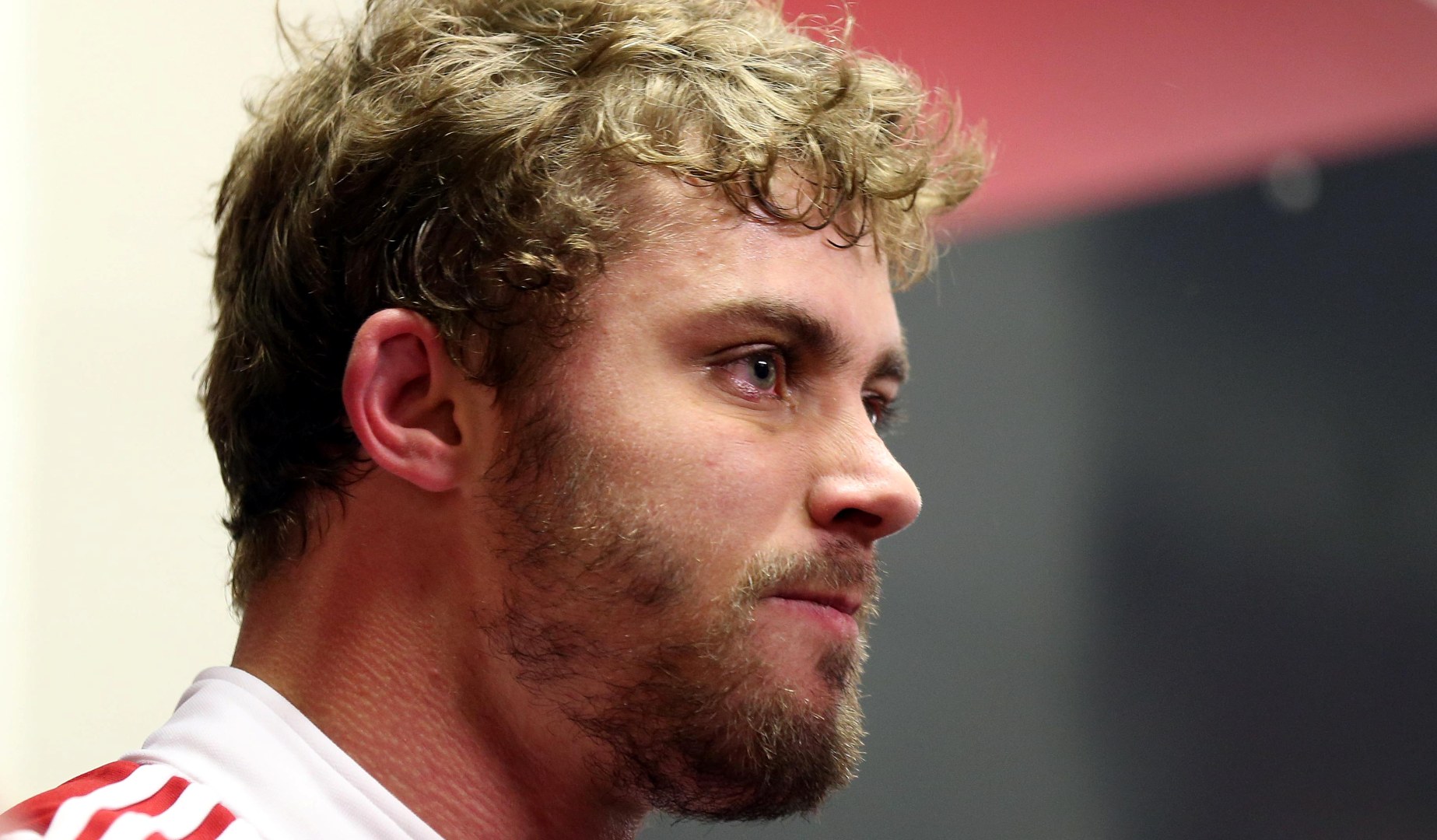 If Gorseinon hadn’t already been put on the map by the international exploits of Leigh Halfpenny, then the Swansea club can now count themselves a bona fide hotbed of British & Irish Lions talent.

Wales star Halfpenny, who hails from the same Swansea suburb from which his old junior club takes its name, was selected for the 2009 and 2013 tours to South Africa and Australia respectively but when Warren Gatland’s squad head to New Zealand next month, the 28-year-old will be joined by two fellow Gorseinon alumni.

When Halfpenny, Biggar and Moriarty pull on the famous Lions jersey down in the Southern Hemisphere, there will be no shortage of interested observers bursting with pride back at the 1,200-capacity Welfare Ground.

Among them will be Gorseinon coach Rob Steele.

“I coached Leigh from the age of seven and Dan from the age of 11 – I’d moved into senior rugby by the time Ross Moriarty came to the club but his coach was a man called Jonathan Roberts,” said Steele.

Good to get the win away from home last night. Was great to have this lot over supporting #gorsinfrance ????? https://t.co/tWkqVjNsX2


“I always believe that you have to start playing at eight to learn your key rugby skills but Dan was so developed when he joined us and we had to move him up an age group straight away.

Gorseinon are a feeder club to Ospreys and while fly-half Biggar, 27, may have taken the intended route of graduating to Swansea RFC and then the Guinness PRO12 outfit, there were a few more twists and turns in store as his Lions team-mates made it to the top of the game.

Flanker Moriarty, 23, whose father Paul and uncle Richard were both Welsh internationals, spent time as an academy footballer at Swansea City before fully committing to rugby and despite joining the Ospreys academy, he eventually moved to Hartpury College and then Gloucester Rugby.

Then comes the story of full-back Halfpenny, whose spells with Cardiff RFC, Cardiff Blues and Toulon came after a big rejection following his Gorseinon graduation.

Eli Walker and Sam Davies also came through the ranks at Gorseinon, as did Keelan Giles, one of 13 uncapped players called up for Wales upcoming Tests against Tonga and Samoa.

And coach Steele is certain that all eyes at Gorseinon will be glued to how the club’s triumvirate of Lions fare in New Zealand this summer.

“The club will be absolutely packed with mums, dads and youngsters,” he said.

“The kids at the club all love it that there have been so many international players that have played here and they’re all really proud of it.

“Some of the guys still get involved here as well. When Leigh’s not in France, he lives around the corner from me and he’s always happy to come in and present his Wales or Toulon shirts to us.”