The iconic British & Irish Lions side that beat New Zealand in 1971 goes down as one of the best ever - but it was a victory in the warm up matches that defined the historic Tour. [more] 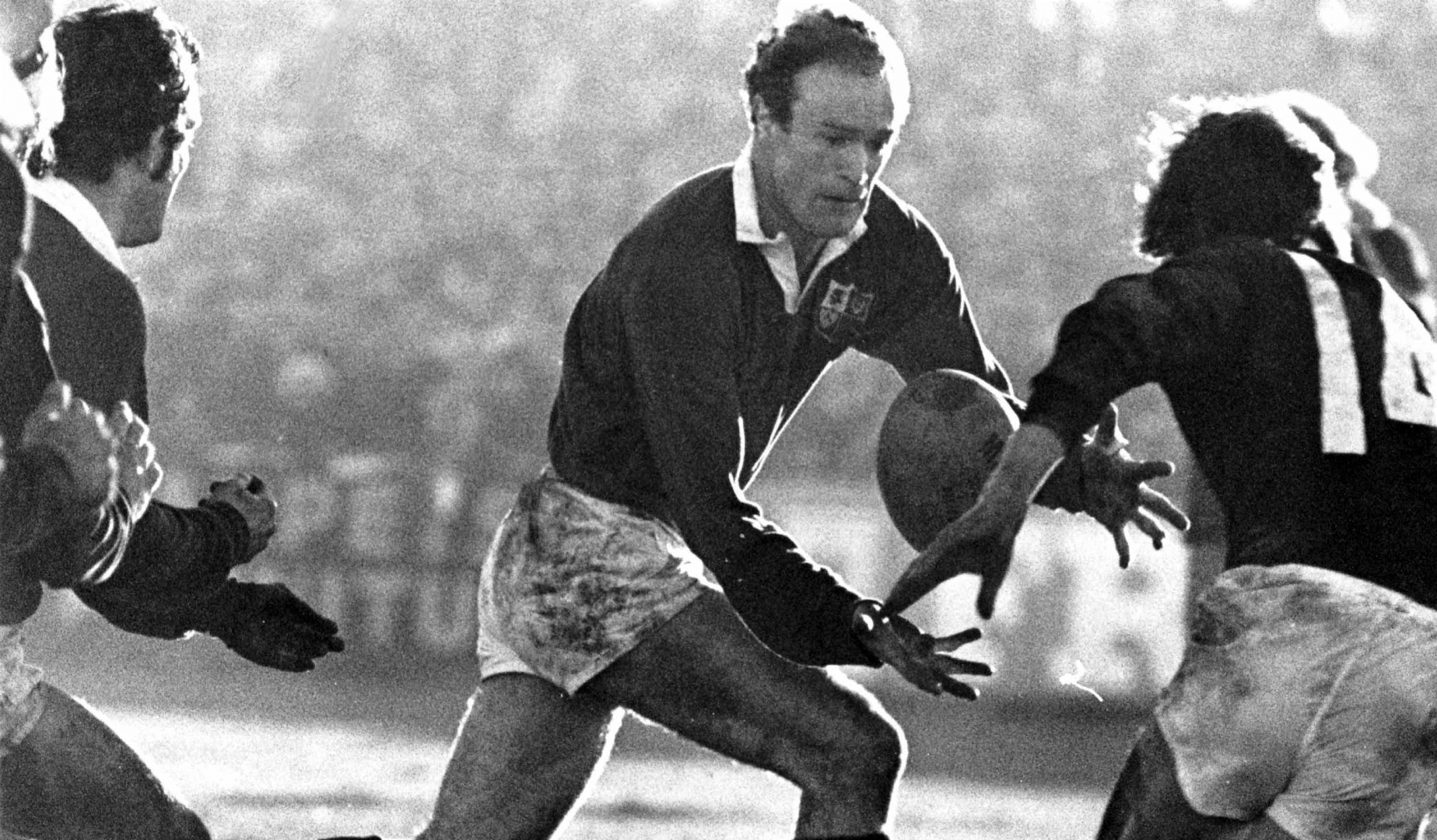 The iconic British & Irish Lions side that beat New Zealand in 1971 goes down as one of the best ever – but it was a victory in the warm up matches that defined the historic Tour.

If recent series in the build up to’71 were anything to go by, this was going to a massive test for the Lions, losing their last six in New Zealand and Australia. And that scepticism was only compounded by a humbling loss to Queensland in their first warm up match.

But their performance in Wellington on June 5th will go down as one of the most complete performances in Lions history.

Captained by John Dawes, coach Carwyn James’ side was based on the Wales’ Five Nations Grand Slam side, eight started the match in Wellington – five backs and three forwards.

James had pre-selected the Lions teams for the first six matches on Tour at their Eastbourne hotel before they left Britain. Everybody and every combination was to get two matches.

But match seven in Wellington was the first time he revealed his true hand. Three weeks ahead of the first Test, he threw down the gauntlet.

Alongside the Welsh core, the line-up was supported by the power of Scottish prop Sandy Carmichael, whose Tour was eventually curtailed after he suffered a multiple fracture to left cheekbone.

Ireland’s prop Ray McLoughlin joined the pack but would also sustain a Tour ending injury after breaking his thumb, forcing James to label the dressing room a “casualty clearing station”.

Lions lined up against Wellington just three days after defeating Maori 23-12 at Eden Park in Auckland. A victory, owed much to Barry John's six penalty goals.

It wasn't a fine performance, especially at scrum time, and having decided only the previous week to cut out the traditional Wednesday night party, the Lions hurried down to Wellington on the Thursday morning to put in the heaviest and best training session of the Tour.

It certainly did the job as the intensity of James’ squad skyrocketed overnight. The Tour would need a convincing performance to prove they were the real deal and banish the memories of Queensland just under a month ago.

It became a significant marker for a side brimming with confidence against one of the strongest provinces in New Zealand.

This was a game where the southern hemisphere was well and truly outclassed in a nine try to nil rout, the heaviest sustained by Wellington against an international touring team.

With eight of the team that lined up against Maori starting once more, there was no sign of fatigue or tiredness as the Lions side ripped through Wellington with a vengeance.

After an early feeling out process, the Lions opened the scoring. Powerhouse left winger John Bevan, who later forged a successful career in rugby league, went over for the first of his four tries in the eighth minute off a tighthead scrum.

From that point on, it was all one way traffic as the Lions ran over three more unanswered tries from John Taylor, Barry John and Carmichael before half time. Mike Gibson glided over for two tries after Bevan had scored his fourth midway through the second half.

Wellington, who fielders future All Black’s captain Andy Leslie at number eight, had no answer for such dominance in a victory even above the Lions' Test wins, which were much more pragmatic.

As a statement of intent, the 47-9 victory has rarely been bettered and certainly helped this legendary team overcome the All Blacks.

"It was the best and most complete performance we ever gave, the day it all came together.

"It had been building for a long time. It was payback time for many of us Welsh players who had been taken to the cleaners in New Zealand two years earlier and the likes of Mike Gibson, Willie John and Ray McLoughlin had suffered badly with the 1966 Lions in New Zealand.

“There was a lot of personal pride being restored in that game and it set us up brilliantly for the Test series."

Wellington and future All Black No 8 Andy Leslie:

"We got beaten 47-9, but the Lions were unbelievable. I remember tackling Mike Gibson in one corner and John Bevan had scored in the other.

“Before the game I told our winger Billy Koopu that Bevan was the only runner. Bevan scored four tries that day.

“For us it was all about the Test series – the provincial games were great but that was not what we were there for.

“So we were not going to get carried away by it.

“But certainly for everyone in New Zealand – that game was a real statement.

“If anyone was in any doubt about this Lions side, then this game changed that. We had removed all doubt about the quality and capability of this team."