The 12th round of Super Rugby is now in the rearview mirror and we're keeping a close eye on The British & Irish Lions opponents ahead of next month's Tour to New Zealand. [more] 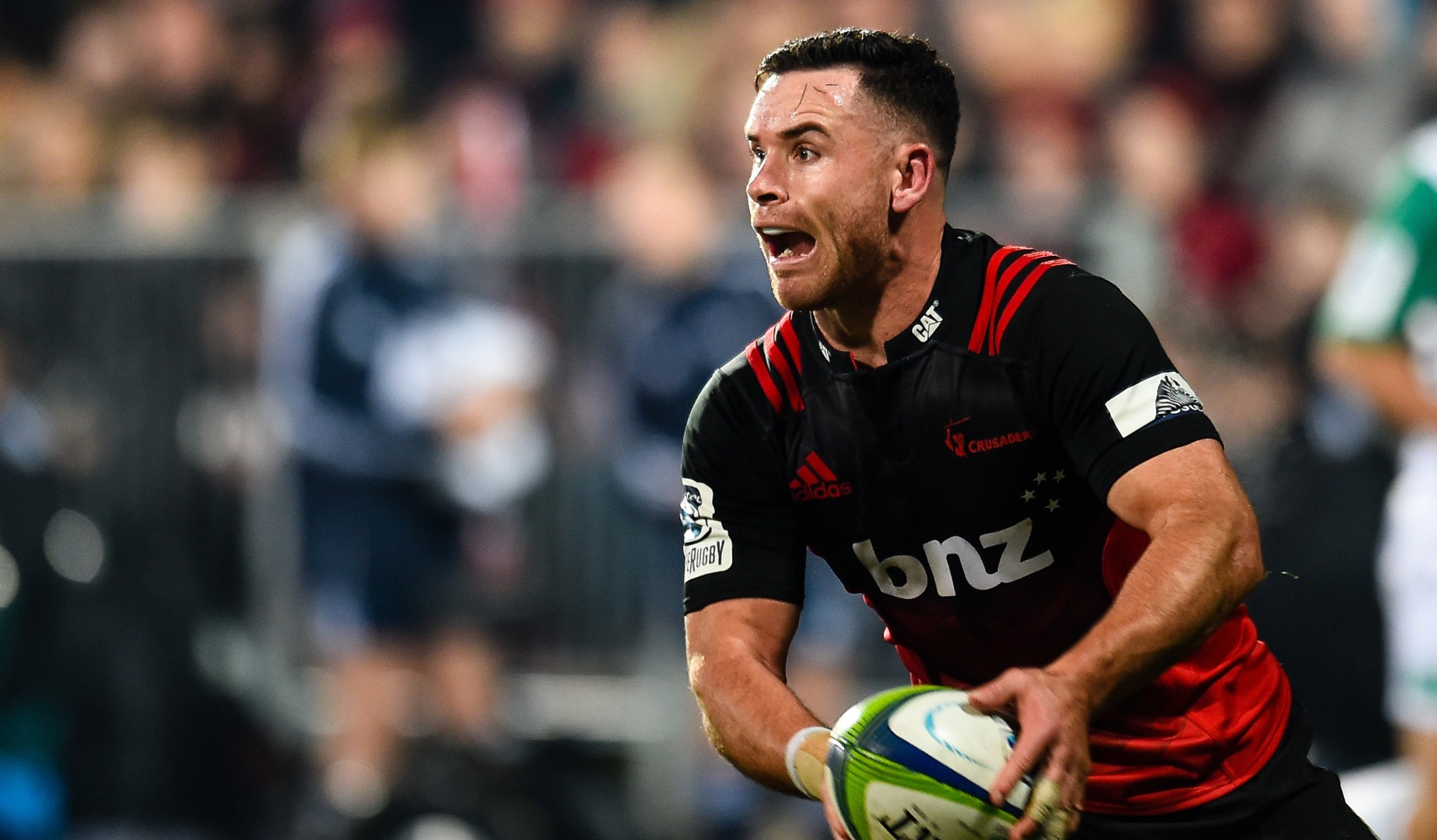 The 12th round of Super Rugby is now in the rearview mirror and we’re keeping a close eye on The British & Irish Lions opponents ahead of next month’s Tour to New Zealand.

The Lions will face all five of New Zealand's Super Rugby franchises during their ten-match Tour, in addition to the three-match Test Series against the All Blacks.

And in round 12 there were victories for the Blues and Highlanders while the Crusaders came out on top of a compelling Kiwi derby against the Hurricanes.

SADERS STAY AT THE SUMMIT

The defending champions were held try-less at AMI Stadium as the Crusaders remained top of the standings with a 20-12 victory.

Even without All Blacks Kieran Read, Sam Whitelock and Israel Dagg, the hosts scored the only try of the game at the start of the second half through flanker Matt Todd.

Ryan Crotty impressed in midfield while Todd and his back-row colleagues Peter Samu and Jordan Taufua also caught the eye.

Jordie Barrett kicked four penalties for the Canes but his brother Beauden Barrett was well-marshalled in the tricky conditions, while Julian Savea only touched the ball twice in the whole match.

For the second week in a row, the Highlanders left it late in South Africa before claiming victory.

In miserable conditions in Pretoria against the Bulls it was Malakai Fekitoa who made the difference with a  superb solo score in the last five minutes to break a 10-10 draw.

And after last week’s dramatic fightback against the Cheetahs, and a red card in Pretoria for All Black winger Waisake Naholo, the Dunedin-based side had to dig deep.

Their victory – a seventh in a row – shows the form they have found before welcoming the Lions to Otago next month.

Rieko Ioane has been in sublime form this season to put himself in the shop window for Steve Hansen.

And that continued in the opening clash of round 12 as the Blues brought up a half century of points in downing the Cheetahs.

Ioane – who along with his brother Akira could be in line to take on the Lions both for his Super Rugby side and in All Black colours – crossed twice in an eight-try romp.

The 50-32 victory means the Blues have also won three games in a row since their bye week and are still unbeaten against non-Kiwi sides this year.

The Chiefs enjoyed a bye week in round 12 but will have been interested observers in events around them.

The Waikato-based side have only lost once all season and sit second in the Kiwi standings but round 13 sees a crunch clash in Suva, Fiji.

The Chiefs will face the unbeaten Crusaders in the Fijian capital for a meeting that could go a long way to deciding who tops the standings in 2017.