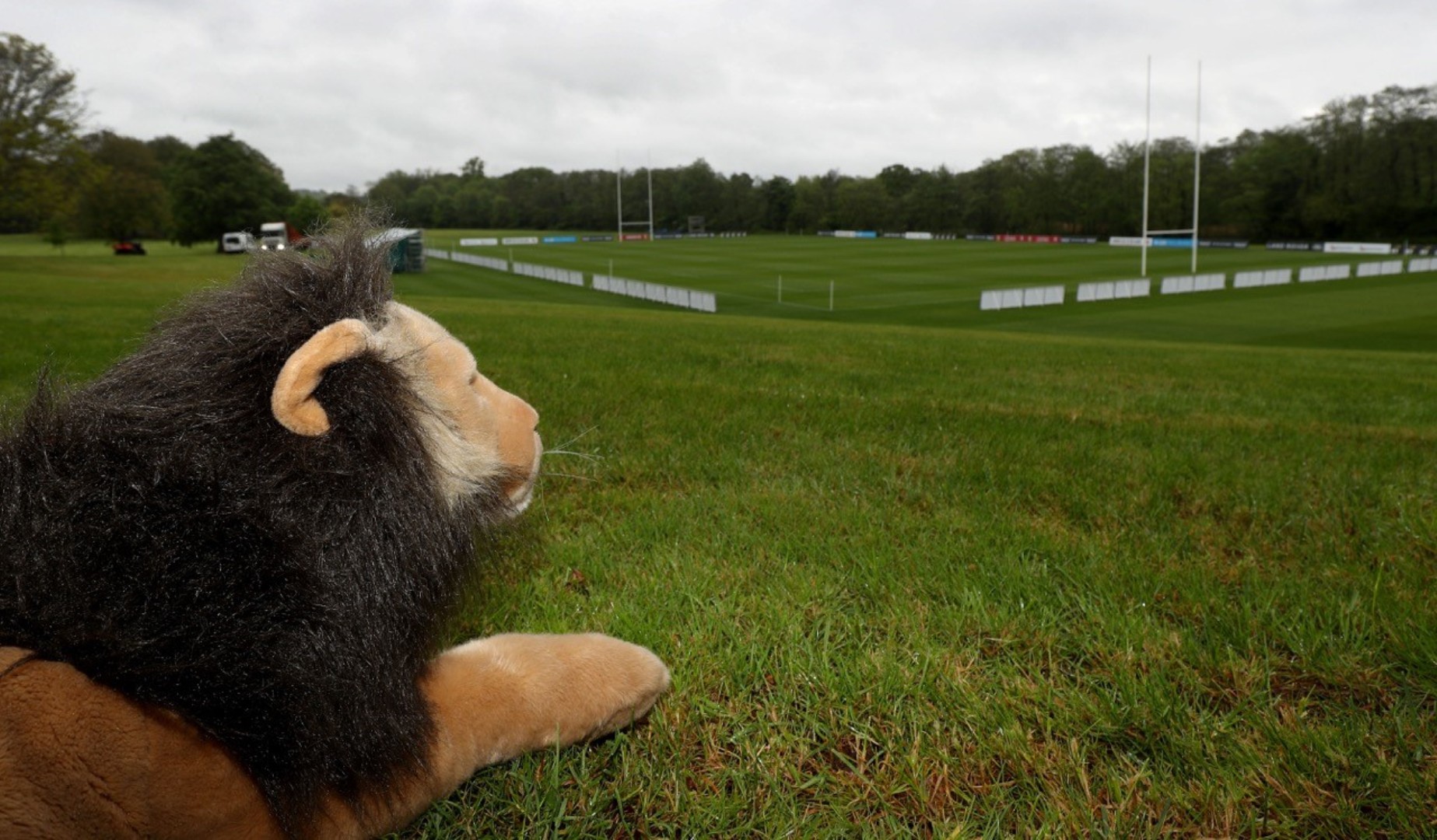 The 2017 British & Irish Lions have assembled for their first training week in the Vale of Glamorgan resort in Wales as preparation for the Tour to New Zealand continues.

The 2017 British & Irish Lions have assembled for their first training week in the Vale of Glamorgan resort in Wales as preparation for the Tour to New Zealand continues.

Warren Gatland’s 2017 tourists have taken over the Centre of Excellence this week for their first training sessions, both in the gym and out on the pitch.

With the first match of the Tour against the New Zealand Provincial Barbarians now less than three weeks away, Gatland and his coaching team are getting right to work.

Scrum coach Graham Rowntree and a selection of players will be on media duty later on today to give the first insight into life in a Lions training camp.

But this morning the players were in the gym, being put through their paces by the strength and conditioning team on the Wattbikes as they prepare for a ten-match, six-week Tour.

What better #MondayMotivation than seeing the Lions training for the first time….#AllForOne pic.twitter.com/ThD7ozanXR


And this afternoon the Lions will take to the training field for the first time to begin playing preparations for taking on the All Blacks in a three-Test series.