Rowntree delighted as Lions get straight to work

The 2017 British & Irish Lions had their first day in camp together on Monday and Graham Rowntree was pleased with the opening training sessions of the Tour. [more] 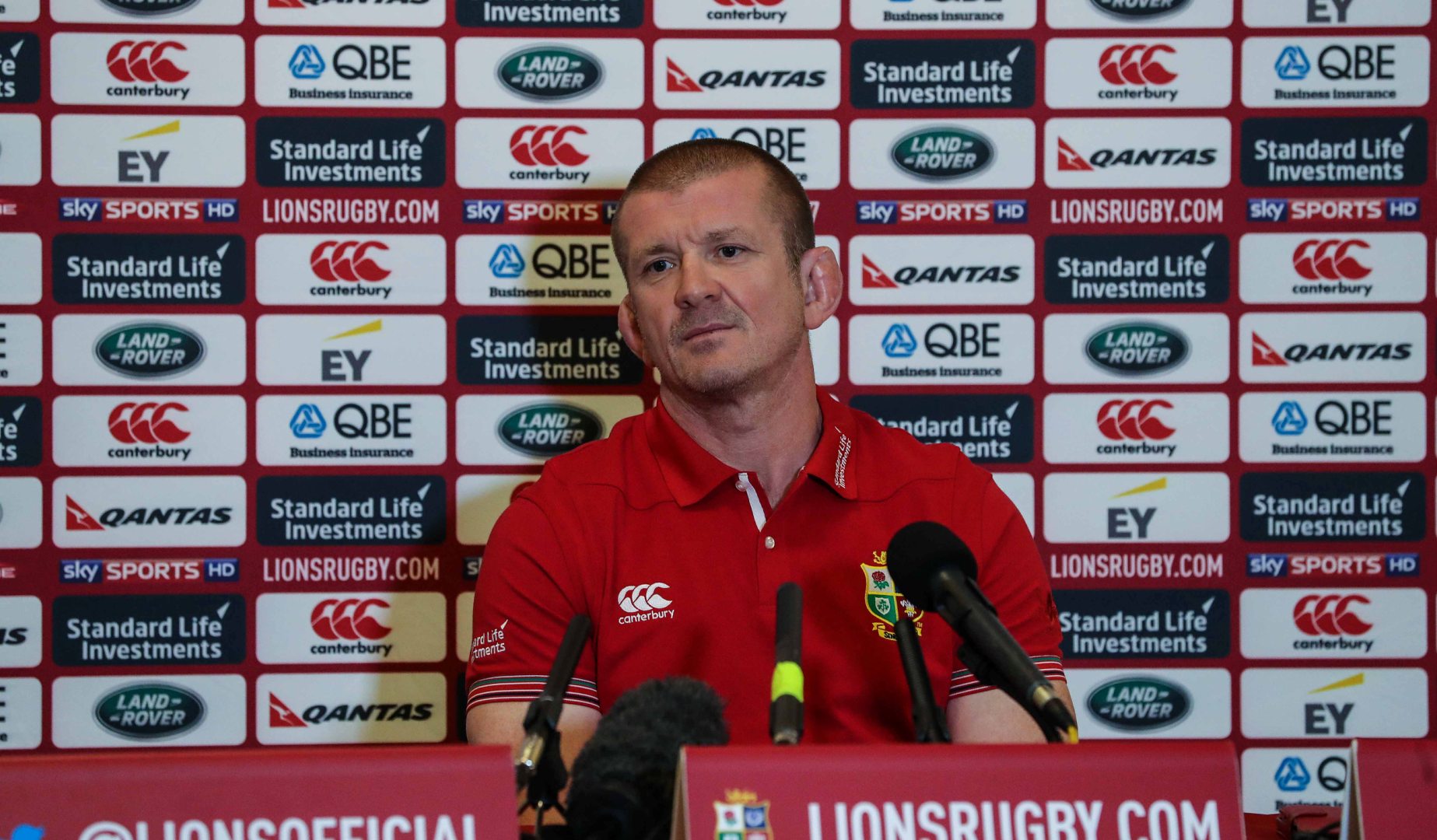 The 2017 British & Irish Lions had their first day in camp together on Monday and Graham Rowntree was pleased with the opening training sessions of the Tour.

After a morning session in the gym, the afternoon saw the players out on the pitch at the WRU’s National Centre of Excellence at the Vale of Glamorgan.

Scrum coach Rowntree – a two-time Lion as a player – was also part of the management staff in South Africa in 2009 and Australia in 2013.

And with the first game of the 10-week, six-match Tour to New Zealand less than three weeks away – Rowntree admits there is no time to waste.

“We have trained them really hard with a double session,” he said.

“It’s been very useful to get our calls and systems up and running.

“From lineout calls, to phase play, to how we defend, just getting everybody on the same page.

“We want to get the guys used to an intensity of how we train. Against the All Blacks the ball is on the field for a long time and we have trained them hard with that in mind. What we do, we have to do it immaculately.”

Rowntree had a keen eye on European action last weekend and with the Aviva Premiership and Guinness PRO12 play-offs in full swing – the scrum coach is confident all his players are peaking nicely.

“Saracens were very impressive, it’s great to see. Back to back European champion – that’s special that is for any player,” he added,

“I thought all our (Saracens) Lions had really big games, that was a game of proper intensity and that is what we want leading into a Tour series.

“Those guys getting on the plane after European finals and Premiership finals, that is great.”