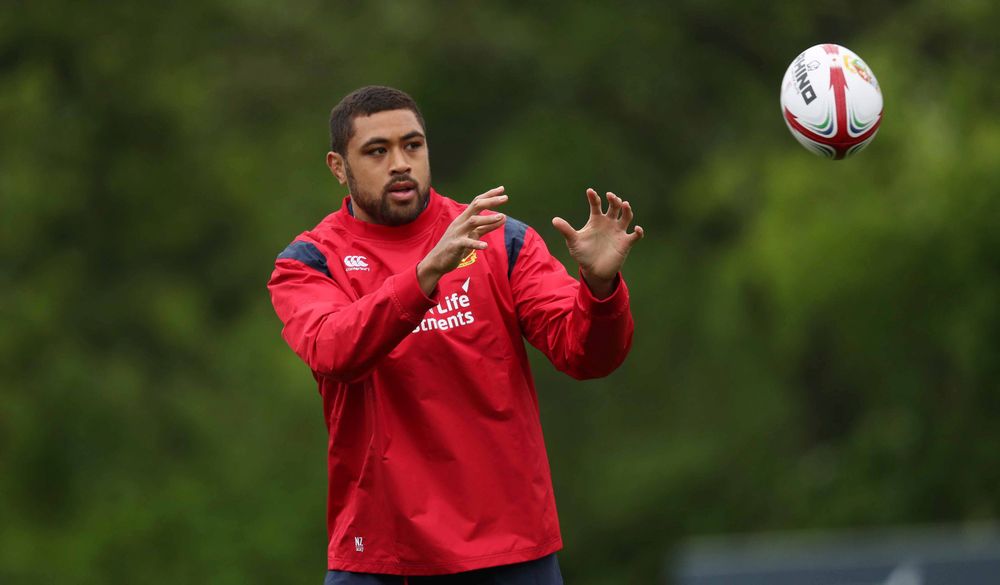 With the first week of Lions training camp well underway, Taulupe Faletau cannot quite believe the ‘amazing talent’ that surrounds him.

“We have got the mindset, and the potential to be very good”

The Lions will arrive in New Zealand at the start of next month for a 10-match, six-week Tour culminating in a three-Test series against the All Blacks.

Before that the squad have training camps in both Wales and Ireland to all get on the same page.

And Faletau – also a tourist in 2013 when the Lions beat Wallabies – is licking his lips in anticipation of the challenge to come.

“It’s been good to get all the boys together, we had a good blowout on the first day,” said the No8.

“It’s only going to help the team to get everyone up and running quicker.

“Personally I think it is an amazing squad of talent.

“We have got the mindset, and the potential to be very good. I am very confident in the squad going over.” 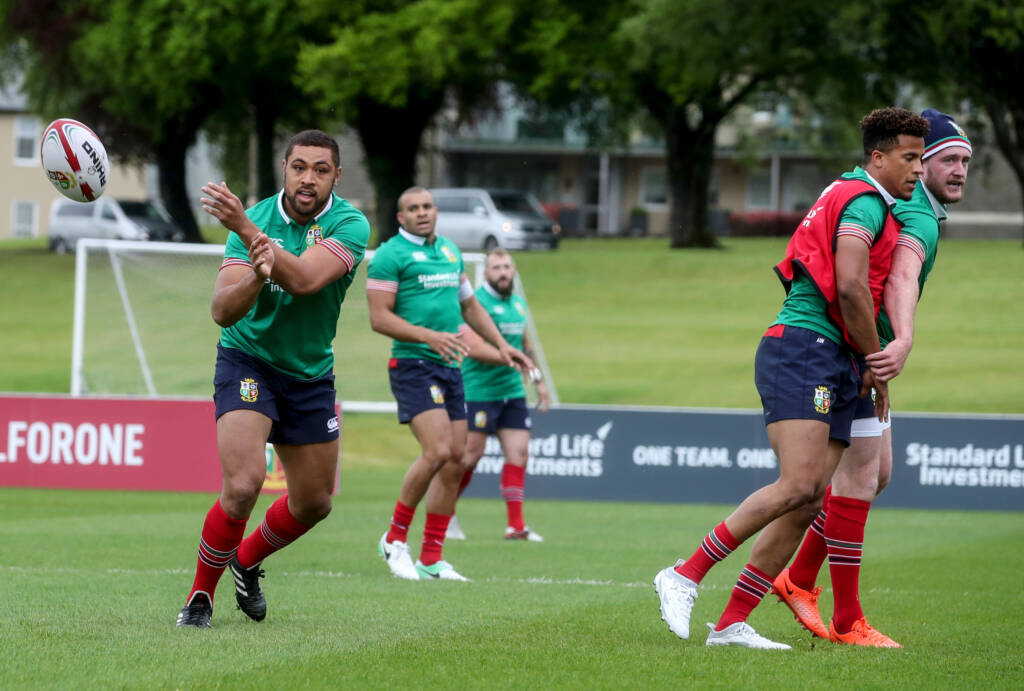 Faletau started the third Test against Australia four years ago as the Lions claimed a first Test series victory in 16 years.

This time around the battle for places in the back-row is just as intense with the likes of Billy Vunipola also in the mix.

And Faletau – who hit top form for Bath in the season run-in after a campaign disrupted by injury – cannot wait to test himself against the best.

“Billy was immense for Saracens last weekend,” he added.

“He has been playing really well and I am sure he is going to bring that on Tour.

“There hasn’t been any banter between us, there is competition between me and him but also everybody else in the back row.

“Nobody that matters has mentioned it, but I would have no quarrels with playing 6, if it meant I was playing for the Lions then who would say no?

“With the injuries I had earlier in the season, I have had a run of games towards the end of the season.

“That has kind of helped in a way – I would like to think so anyway.”