Only Saracens have more British & Irish Lions in the 2017 touring party than Leinster. [more] 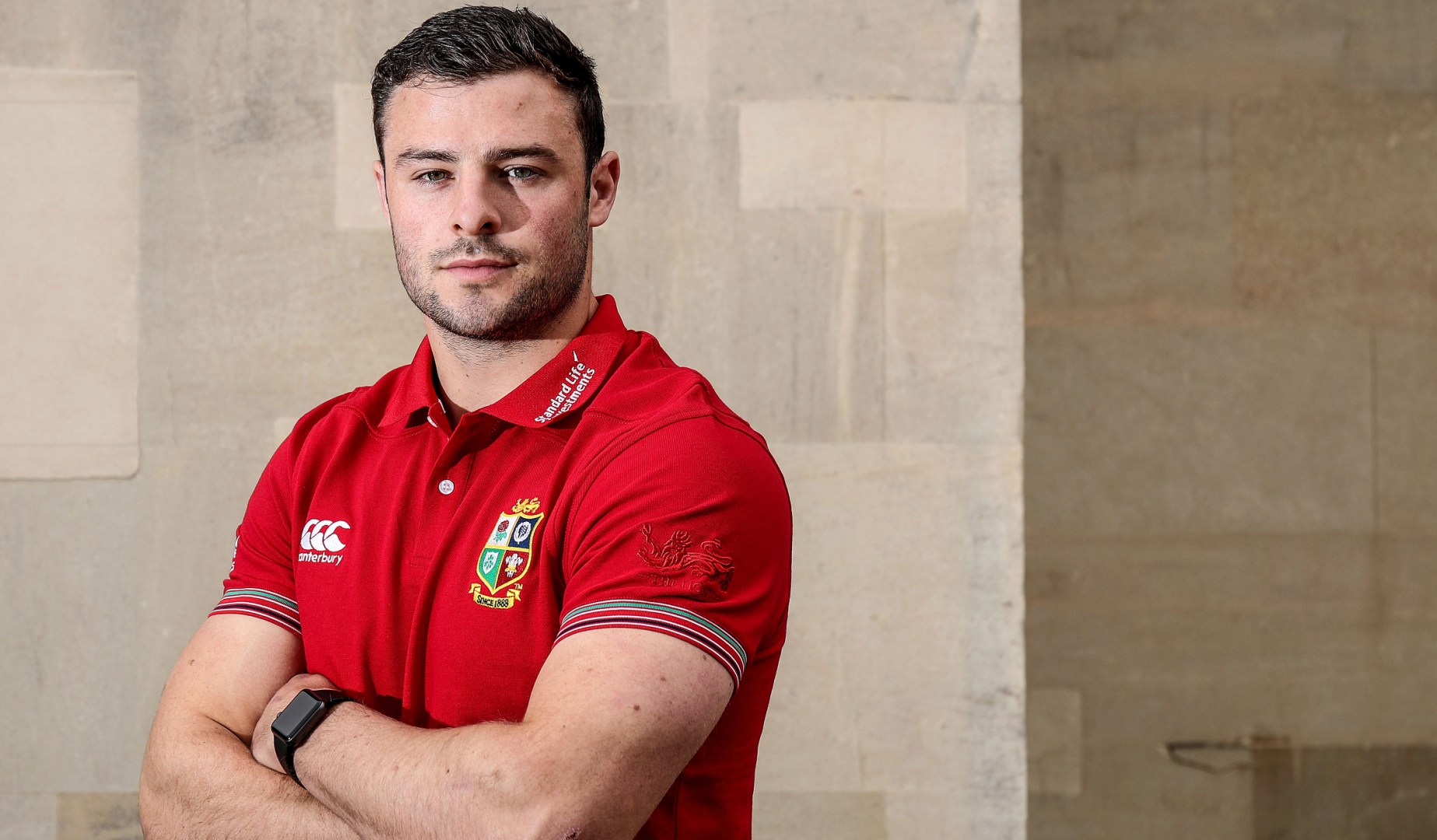 Only Saracens have more British & Irish Lions in the 2017 touring party than Leinster.

And four of those will be on show on Friday night at the RDS Arena as Leinster take on Scarlets with a spot in the Guinness PRO12 final on the line.

Ireland’s prop duo Jack McGrath and Tadhg Furlong will both be in the front row, with Jonathan Sexton and Robbie Henshaw in the back line.

Four-times champions Leinster have not won the Guinness PRO12 title since 2014 but after finishing as runners-up last year – and with a 100 percent record in PRO12 semi-finals – their Lions will be fully motivated under the Friday night lights.

Since last summer’s Tour to South Africa, Furlong and McGrath have emerged as Schmidt’s first-choice prop pairing either side of skipper Rory Best.

Tight-head Furlong only made his Ireland debut in a 2015 Rugby World Cup warm-up game against Wales but was the cornerstone of the scrum that downed New Zealand in Chicago last autumn.

He started all five games of this year’s RBS 6 Nations and in less than two years and 16 caps has become a British & Irish Lion preparing to take on the All Blacks this summer.

But first he and McGrath – who battles Cian Healy for playing time at loose-head prop for club and country – will have the Scarlets in their sights.

McGrath has started 15 of Ireland’s last 17 games and will be eyeing the No.1 shirt on Tour against the All Blacks next month.

Sexton and Henshaw will form the 10-12 axis for Leinster on Friday and Warren Gatland will certainly be an interested observer.

The club duo have dovetailed superbly at fly half and inside centre for Ireland – most notably in downing the All Blacks last November in Chicago.

And with both included in the Lions touring party heading to New Zealand next month, they will be looking to put a marker down for their inclusion.

Sexton has returned from an injury-stricken first half of the season to hit his best form come the end of the campaign, while Henshaw is a picture of consistency – regardless of the badge on his chest.