Plenty of hard work has been done out on the pitch and in the gym in the first week of Lions training camp but Neil Jenkins insists the squad choir practices have united the squad the quickest. [more] 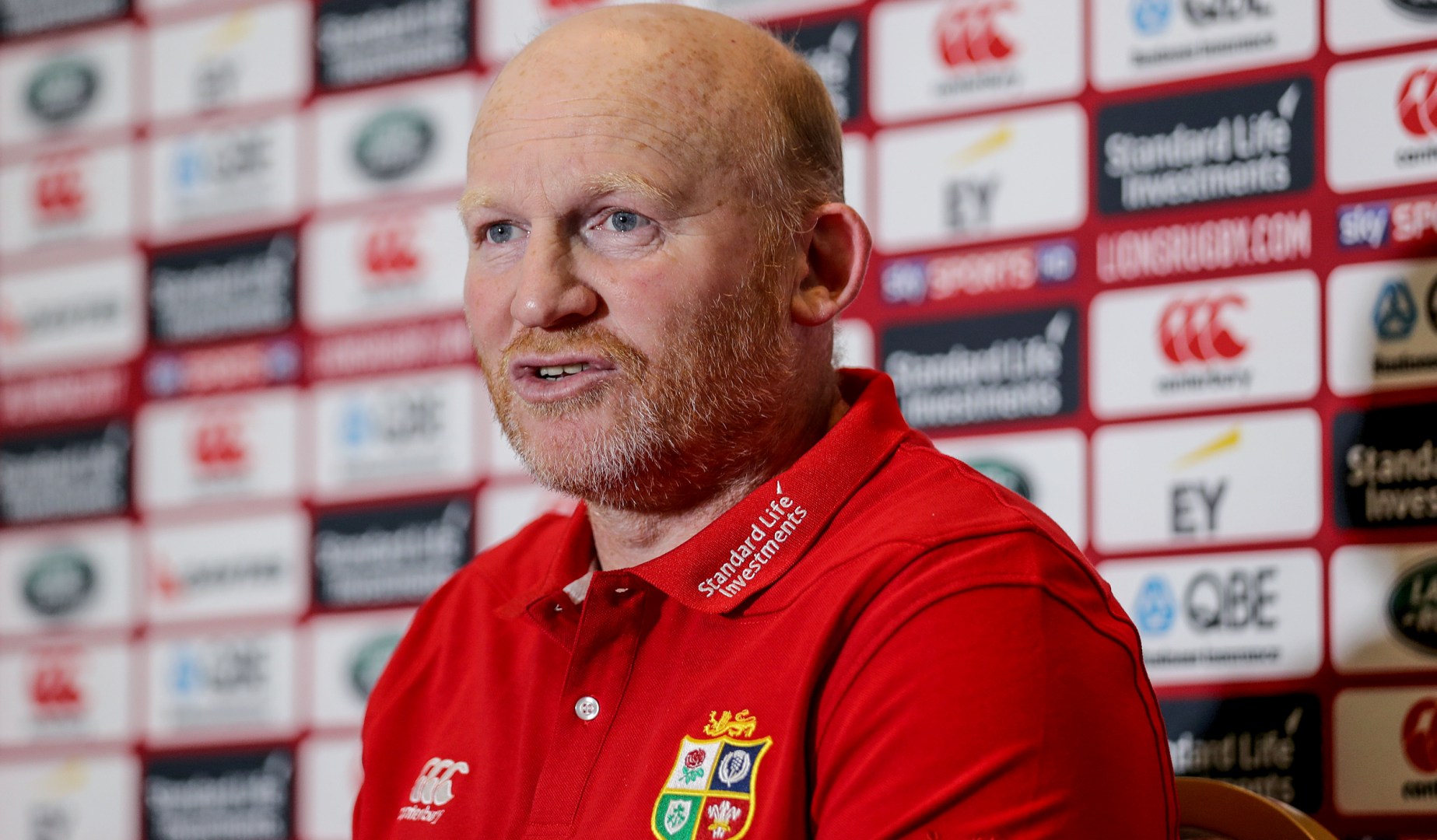 Plenty of hard work has been done out on the pitch and in the gym in the first week of Lions training camp but Neil Jenkins insists the squad choir practices have united the squad the quickest.

All members of the playing, coaching and support staff on the 2017 touring party heading to New Zealand have been taking part in singing lessons in the evening at the Vale Resort in Wales.

A tourists intend to sing as mark of respect for the welcomes that will greet them in the Land of the Long White Cloud.

The 1971 Lions made waves in New Zealand for their attractive brand of running rugby that swept them to a Test series victory but their team song of ‘Sloop John B’ by the Beach Boys also earned them rave reviews.

And Jenkins – an Assistant Coach on the 2017 Tour after twice travelling as a player and a coach in 2013 – admits the signing has been key to bring the four home nations together.

“There have been a few things going on, we have had a choir practice and stuff like that.

“The boys have been doing a bit of singing practice as well which has been a bit of bonding. We are having a bit of fun. Greig Laidlaw was pretty good.

“The boys have been having a bit of fun with a bit of banter, it’s been entertaining to be honest.

“The boys have been working hard in the day so we get to have a bit of fun in the evenings.”

Head Coach Warren Gatland and his coaching staff have been keeping a watchful eye on the players in camp this first week.

And for the non-Welsh players it has been an fantastic experience at the state-of-the-art WRU National Centre of Excellence.

“With the gym, the chryo (therapy), and the training pitches.

“These boys seem to bond pretty quickly and knit pretty well. They play each other year in and year out so they know each other already."