All Blacks assistant Wayne Smith to step down

New Zealand assistant coach Wayne Smith has announced that he will be stepping down from his role with the All Blacks at the end of this year's Rugby Championship. [more] 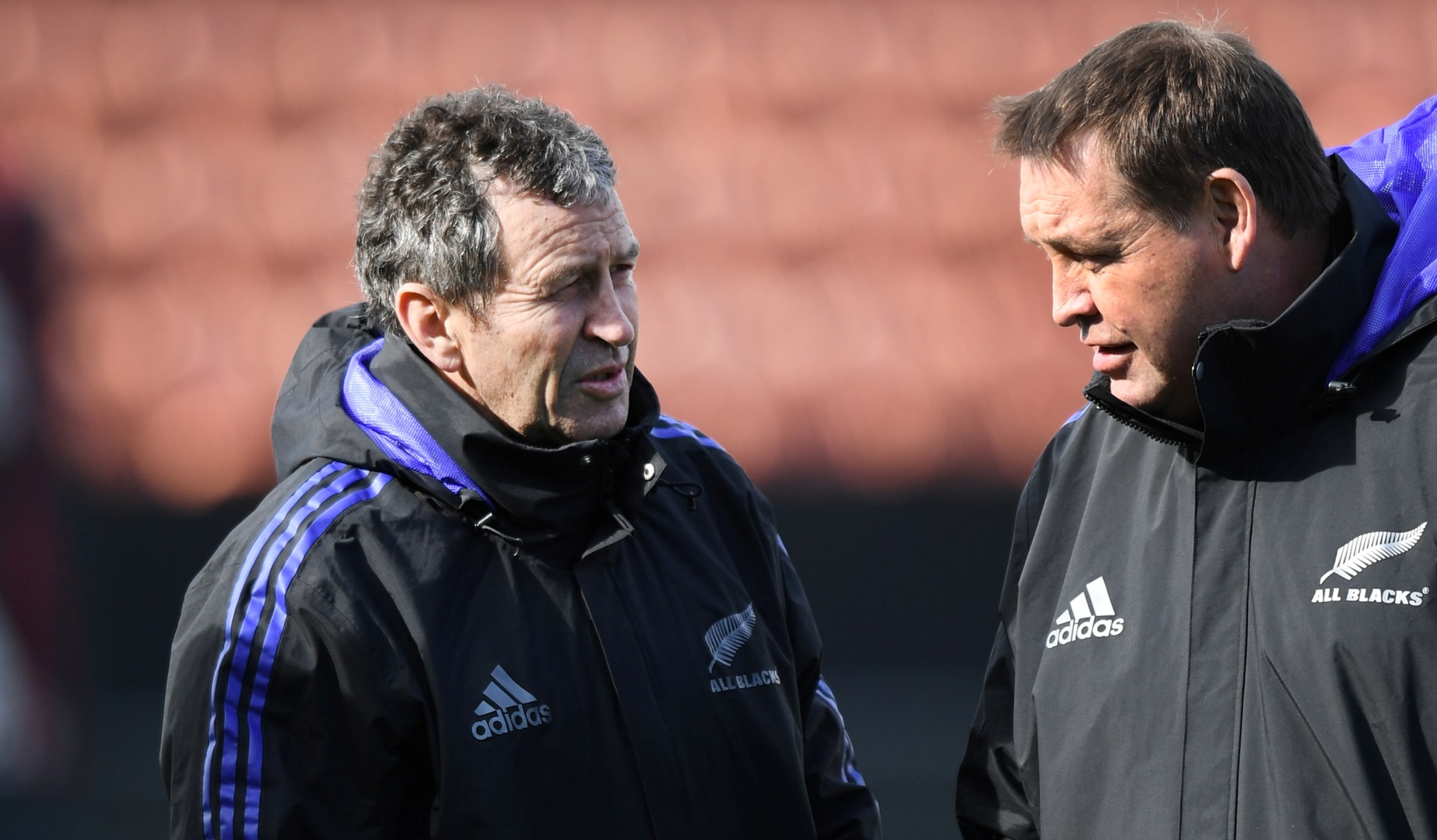 New Zealand assistant coach Wayne Smith has announced that he will be stepping down from his role with the All Blacks at the end of this year’s Rugby Championship.

Smith will continue in his current position for the upcoming three Tests against The British & Irish Lions, having been part of the All Blacks’ coaching setup since 2004.

Smith is now looking forward to spending more time with his family.

“It’s unbelievable to think that I’ve been involved in playing and coaching with the All Blacks for 20 years, a third of my life,” he said.

“I’ve had an incredible time and shared in some fantastic experiences.

“But it’s time to hang up my coach’s whistle for a while, take a bit of a hiatus, freshen up and spend some more time with my wife Trish and our family.”

New Zealand are hoping to have Smith’s replacement in place for the 2017 Rugby Championship to allow for a handover period between the two coaches.

All Blacks head coach Steve Hansen, who coached alongside Smith with Canterbury and the Crusaders, paid tribute to Smith’s insatiable appetite for the game.

“I would personally like to thank him for all his wisdom, support and hard work over the many years we have worked together,” he said.

#AllBlacks and Chiefs loosie @LiamMessam has a message for Wayne Smith, who's announced he's leaving the All Blacks later this year. pic.twitter.com/7qYFBlZCI7

“I’d also like to thank him, on behalf of his All Blacks family, for all the help he has given to each and every person involved in the team, not only the current group of players and staff, but all past players and management he has worked with.

“He’s a man I have a huge amount of respect for and it’s been an absolute pleasure working alongside him. However, it’s an even greater honour to be able to call him a mate.

“He has an unrelenting passion for the game, he’s always been innovative, prepared to speak his mind, and he’s never allowed himself to stop learning.

“He’s always been willing to share himself with others and be open to their ideas.”