Wasps have not won the Aviva Premiership since 2008, but their form this season suggests that could all change as they prepare for their semi-final against Leicester Tigers. [more] 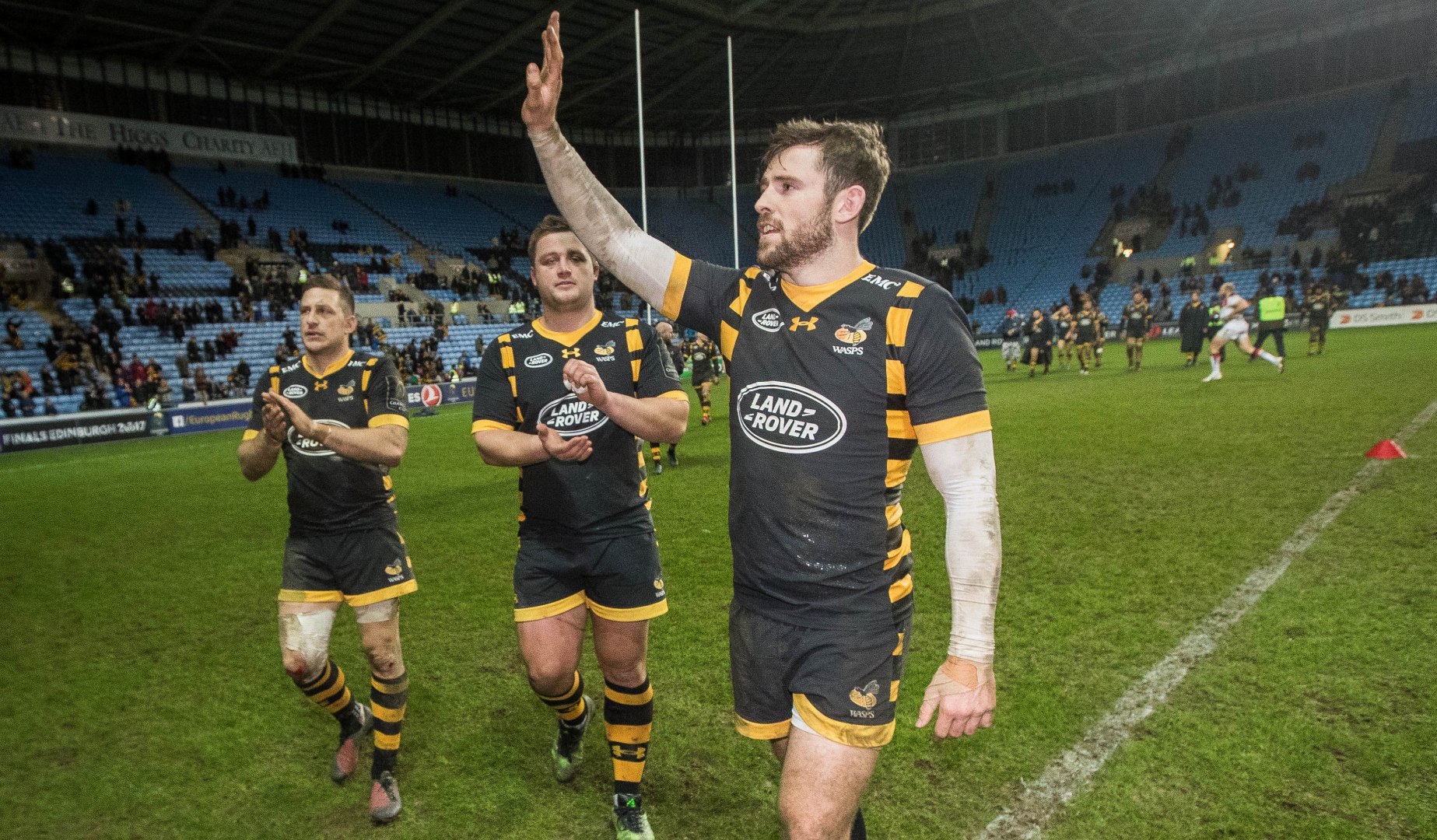 Wasps have not won the Aviva Premiership since 2008, but their form this season suggests that could all change as they prepare for their semi-final against Leicester Tigers.

Dai Young’s men have been immense throughout the campaign and finished top of the pile leading into the semi-finals, a place they held for the majority of an entertaining season.

Their clash with Leicester sees a rivalry renewed with the pair competing in two finals in the noughties, both of which were won by Wasps.

Their back-line, in particular, has caught the imagination this term with the likes of Kurtley Beale, Danny Cipriani and Premiership Rugby Player of the Year Jimmy Gopperth pulling the strings.

But many eyes will be on centre Elliot Daly – who is set to tour with The British & Irish Lions for the first time this summer.

Daly’s emergence on the international scene is one of the stories of the season, with the 24-year-old impressing consistently for England – so much so that Lions Head Coach Warren Gatland decided he could not leave him at home.

Daly has many strings to his bow, but it’s electric pace that makes him such a weapon on the wing and in the centres – and he has scored many breathtaking tries from seemingly impossible positions.

On Saturday, he will start at No 13 outside Gopperth and the creative Cipriani – while international stars Beale and Willie Le Roux offer a strong running threat from deep, in one of the best backline’s in world rugby.

And if the game becomes tight, then Daly has another well-known trick up his sleeve. Gopperth may be the supreme goal kicker in the division, but Daly boots it further than most – and routinely makes kicks from longer than 50m.

Wasps are full of match-winners, and Daly is chief among them as he looks to send out a firm message to Warren Gatland ahead of the Lions Tour.