Experienced Cole prepares for another semi-final with Tigers

Leicester Tigers are no strangers to the Aviva Premiership semi-finals having qualified for the end-of-season knockout in each of the last 12 seasons. [more] 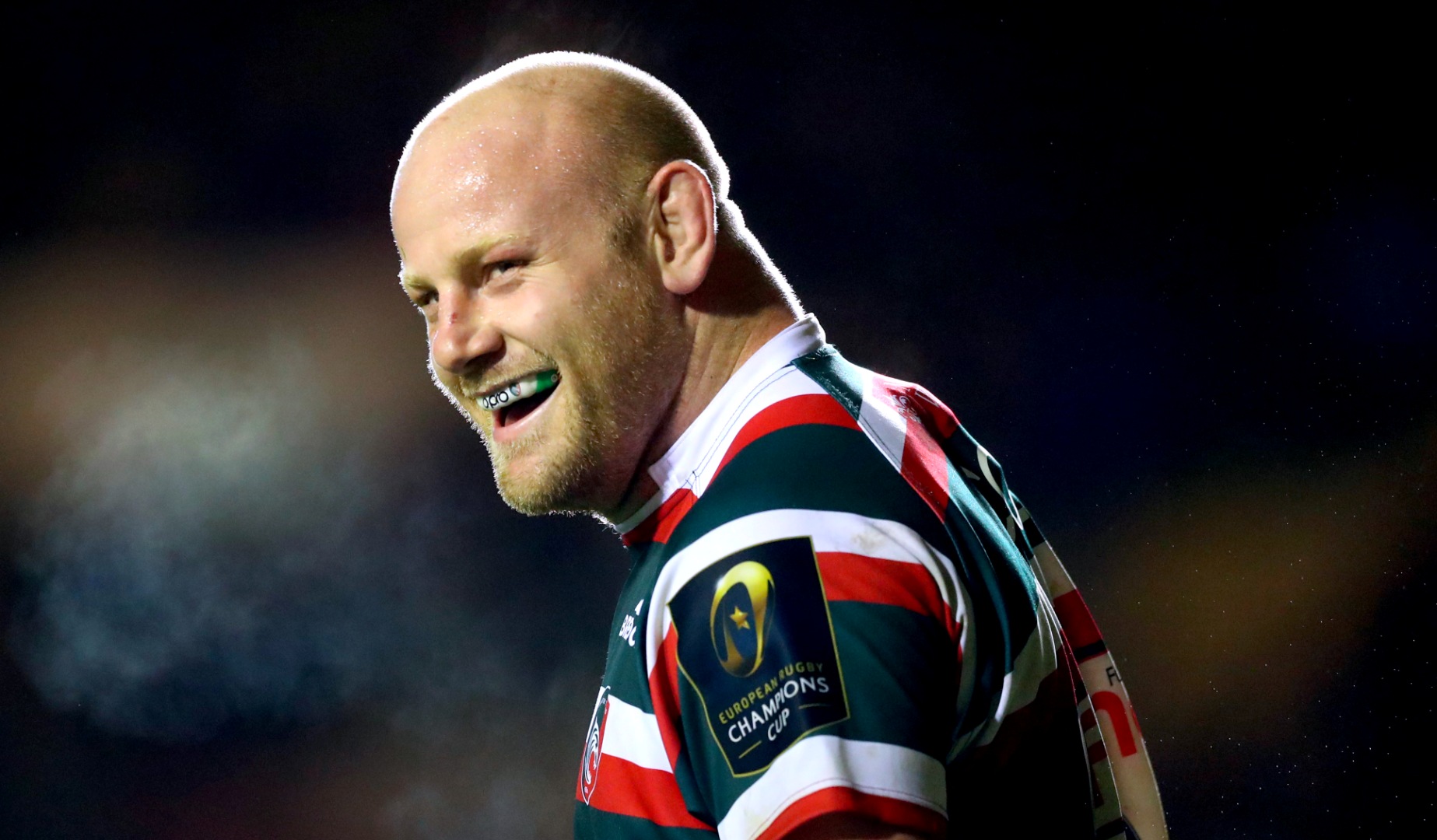 Leicester Tigers are no strangers to the Aviva Premiership semi-finals having qualified for the end-of-season knockout in each of the last 12 seasons.

And the Tigers had an incredible record, as they reached the domestic showpiece event at Twickenham in each of their first nine attempts, but have lost the last three.

British& Irish Lion Dan Cole starts for the Tigers as they take on Wasps this weekend, in an enthralling clash in Coventry.

Powerhouse prop Cole is flying the Lions flag for Leicester this weekend as they face the daunting prospect of traveling to the Ricoh Arena to face league leaders Wasps, who boast a Lion of their own in Elliot Daly.

Cole has been one of the standout performers for  Tigers this season, as he has been since becoming a regular first-team member after progressing through the club’s academy.

The 30-year-old has also been a regular with England since making his debut against Wales in the RBS 6 Nations back in 2010.

He started all five games of England’s Grand Slam success in 2016 before helping his country to a 3-0 series win in Australia last summer and another Six Nations success this Spring.


And he’s no stranger to the British & Irish Lions setup, having been on the Tour to Australia in 2013, coming off the bench in each of the three Tests.

Tigers’ top-four consistency is impressive and Cole will be putting Lions business to one side this weekend as he help his side book a place in the Premiership final at Twickenham.