Five Lions named in Premiership Team of the Year

Five of the 2017 British & Irish Lions were named in the Premiership Rugby Team of the Year at the league's end of season award night. [more] 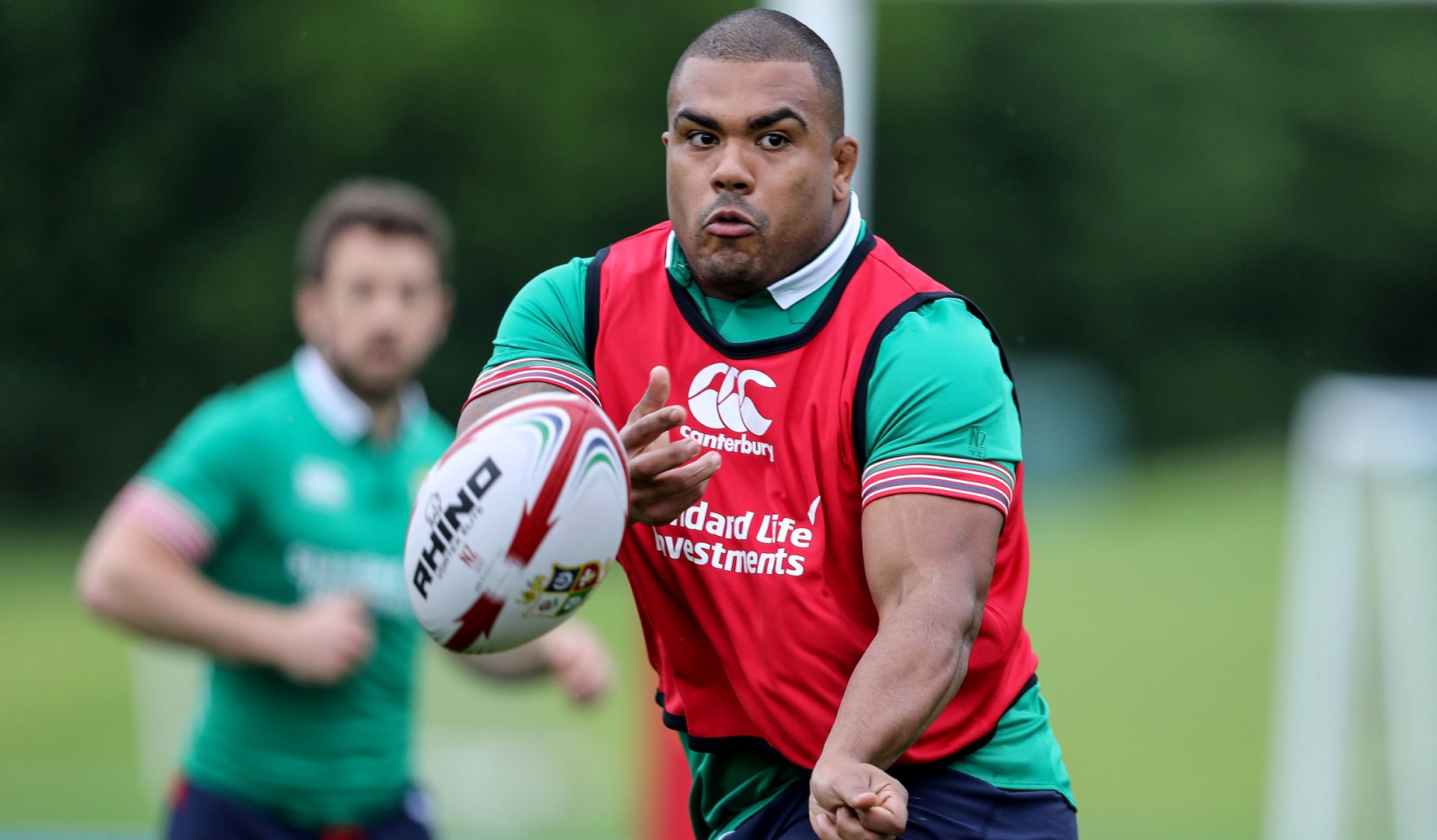 Five of the 2017 British & Irish Lions were named in the Premiership Rugby Team of the Year at the league’s end of season award night.

Wasps’ Elliot Daly is the only Lions back selected by the BT Sport panel, who chose the 15 best players of the Premiership Rugby season.

Daly’s inclusion means that a third of the XV chosen for the Team of the Year have also earned a call-up from Lions head coach Warren Gatland.

All five were key men in Eddie Jones’ England squad which secured back-to-back Six Nations titles earlier this year before being selected to tour New Zealand with the Lions.

So here is this season's @btsport Dream Team ? ?#AvivaPremAwards pic.twitter.com/D8OIeagXpB


Elsewhere at the Aviva Premiership Awards ceremony at the London Lancaster Hotel, there was an award for 2013 Lions tourist Christian Wade.

The flying winger, who was a late call-up for the Tour to Australia, scored 17 times in the regular season to earn him the Trivento Try Scorer of the Season award.

“It’s been a great season all round, and it’s great to see so many boys nominated for and winning awards,” Wade said.

“We’ve set and matched new records, and finished top of the table, so we’re happy with what we’ve achieved so far.


“As an athlete, I just want to be as good as I can be every training session and then do as well as I can for Wasps.